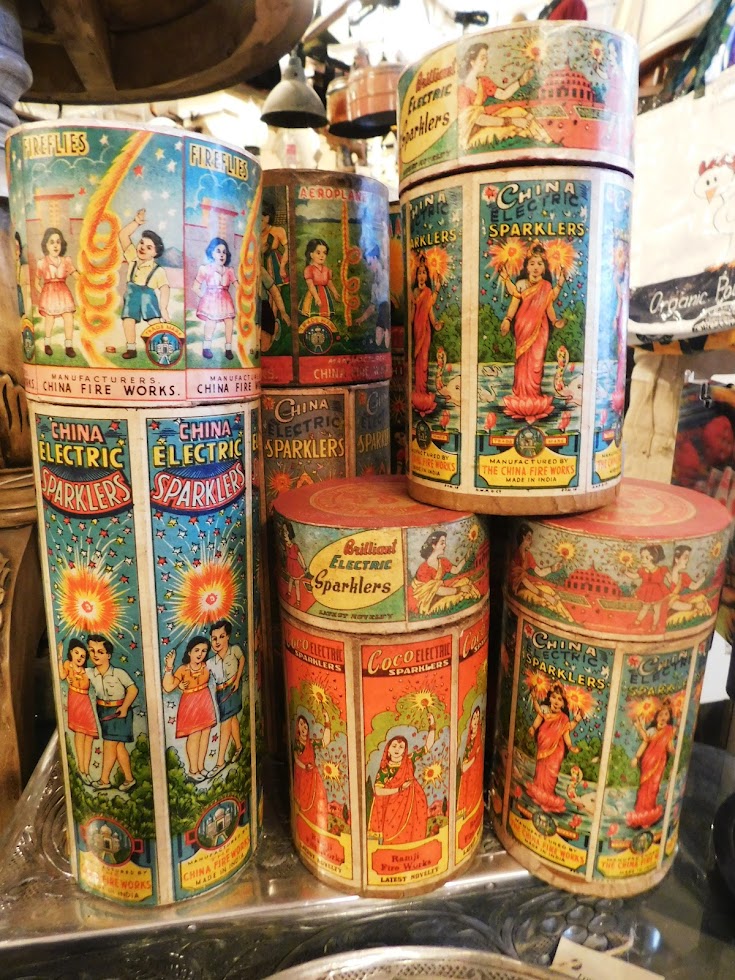 In real time it's Tuesday and the First Day of School for the High School Students in our area.   So, I took Princess T and Gay Timmy to School before I dropped The Daughter off at Work Downtown, no more Sleeping In for me!  *Le Sigh*  Their 1st Day went well tho', I picked she and Timmy up, they had enjoyed the day and had few complaints about their new Classes.  Except that they don't share the same Lunch Period, which they were bummed about.   She has A Lunch and he has B Lunch, due to what Building their 4th Period Class is in. 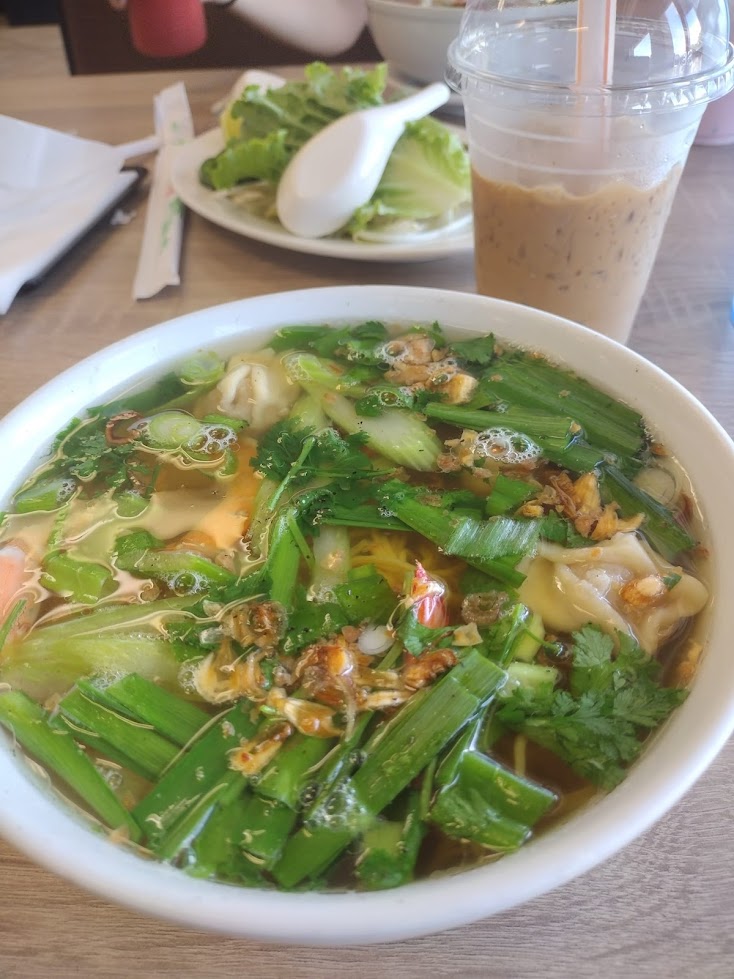 She has Culinary Arts as her Elective this Year and likes the Male Teacher who teaches it, apparently he's Hip and Good Looking, so now she's not so bummed she didn't get Ceramics as her Elective.  *LOL*  Perhaps she'll even learn to cook more than Top Ramen?  *Winks*  Straight Anthony has the same 1st Hour Class as she does, which I think is English, but she said he was being a jerk and trying to act Too Cool on the 1st Day of School to impress other people and Show Off, typical Teen Boy Stuff.  *LOL... she Dramatically rolled her Eyes as she told me this. Smiles* 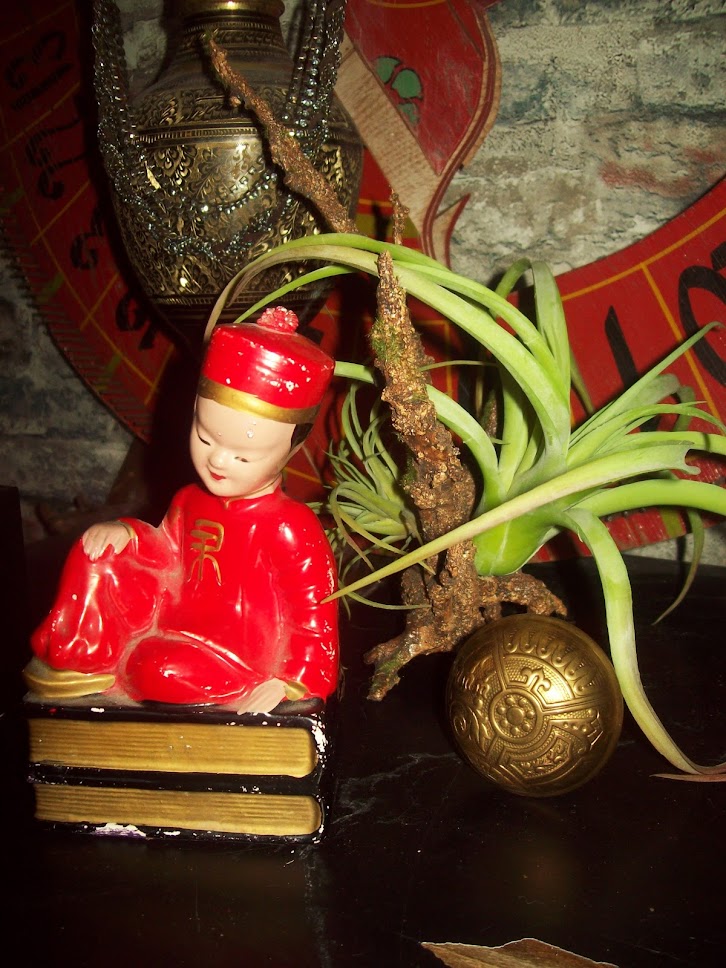 She had been distraught that we hadn't found a new Backpack or a new pair of Kicks for the 1st Day of School, so wanted to be taken to Mall Hell after School to find some.  *Arghhhh!*   Nobody wanted to take one for the Team and take her, so I was "It"... and tho' they had Hundreds of Backpacks at Mall Hell, she didn't find a single one she liked.  *Le Sigh*  Just about every other Shop is a Shoe Store, so Thank God and all the Saints that she found a pair of expensive Tennis Shoes she loved.  So, she got her new Kicks and I bought them before she could waffle and change her Mind.  She only wanted plain Black Low Footsie Socks, so that part was easy. 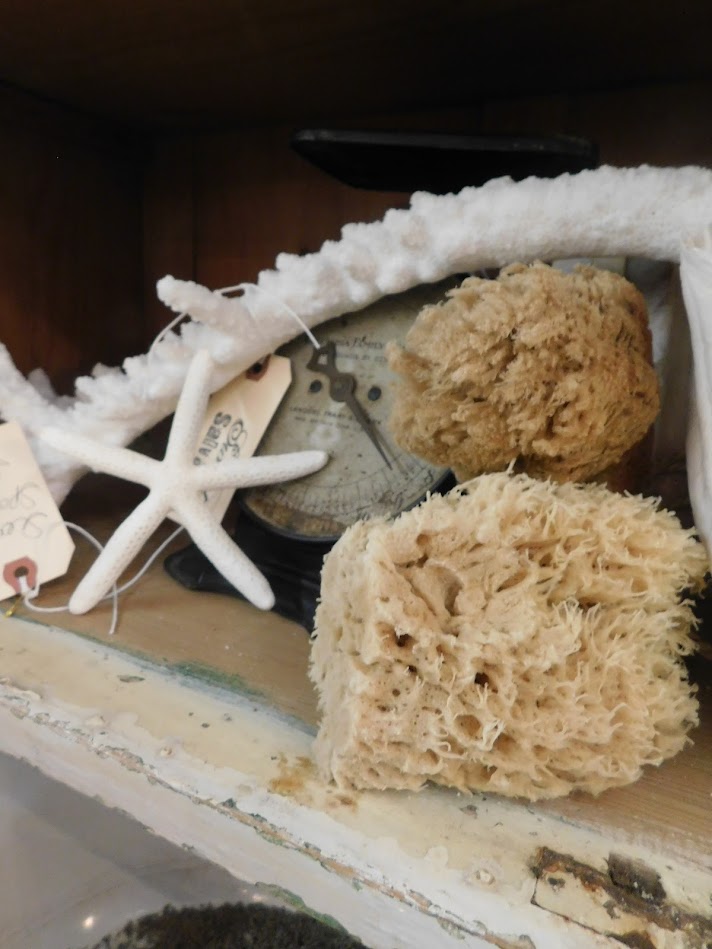 They weren't the most expensive Vans Tennis Shoes, so I got off relatively light and they are nice looking and Black, with White Accents, so won't show the dirt.  Once they're dirty looking she wouldn't want to wear them anymore, so we try to steer clear of White or Light Colored Kicks.   Shoes are a Big Deal for High School Students, Status Symbols, so only the Right Ones will do.  You wouldn't Believe some of the high end Boutiques that Sell nothing but outrageously priced Tennis Shoes, that frankly, most look hideous and tacky IMO.   But, a Kiddo will Sell a Kidney to have some of those apparently, since, they all seem to be able to stay in business, even during Pandemic. I was Thankful she chose one of the Smaller Mall Hells to visit and not the larger ones with Two levels.  I was having trouble keeping up and keeping pace with her, I was literally out of breath and had to tell her we had to slow down.  When you are Sixteen you just don't comprehend that Seniors cannot sprint around a damned Mall at warp speed and on slippery Tile flooring!   This day she wasn't in Marathon Shopping Mode tho', since she was really Tired and Emotionally/Mentally worn out and spent from the 1st day of School, so she got her Shoes and then wanted to leave the Mall, and fell asleep on the ride Home. 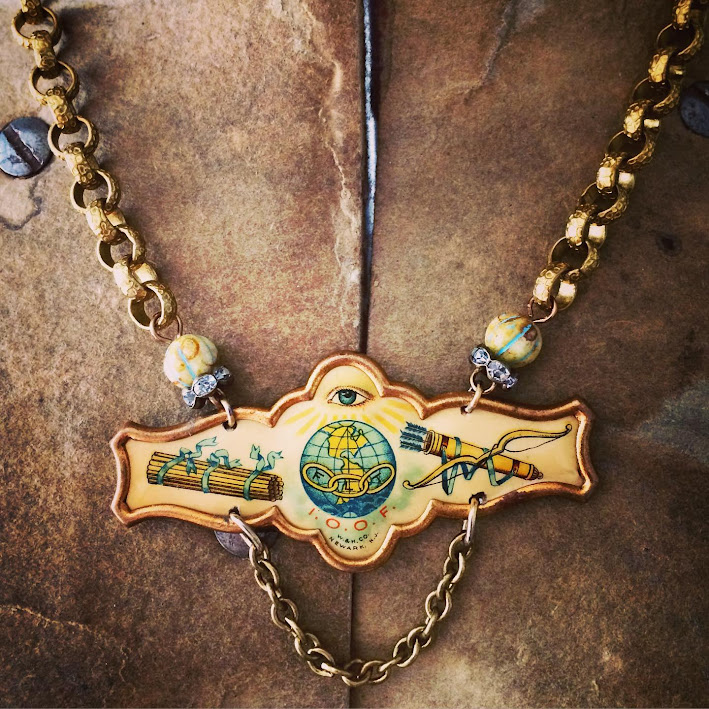 I had bought myself a variety of some Tie Dyed Low Footsie Socks {pictured below} at the same Shoe Store... and another Store had some comfortable Rubber Sandals on Sale I bought in Tan and Darker Brown for myself.   Usually I only buy Okabashi Sandals, which are Rubber and comfy, they last forever too, but these were much cheaper and just as comfortable and sturdy.  I'm trying to expand my Horizons when it comes to Shoes, with now having Diabetes I had rid myself of 99.9% of Shoe Wardrobe, so few are comfortable and safe to wear without injury I might not even feel. 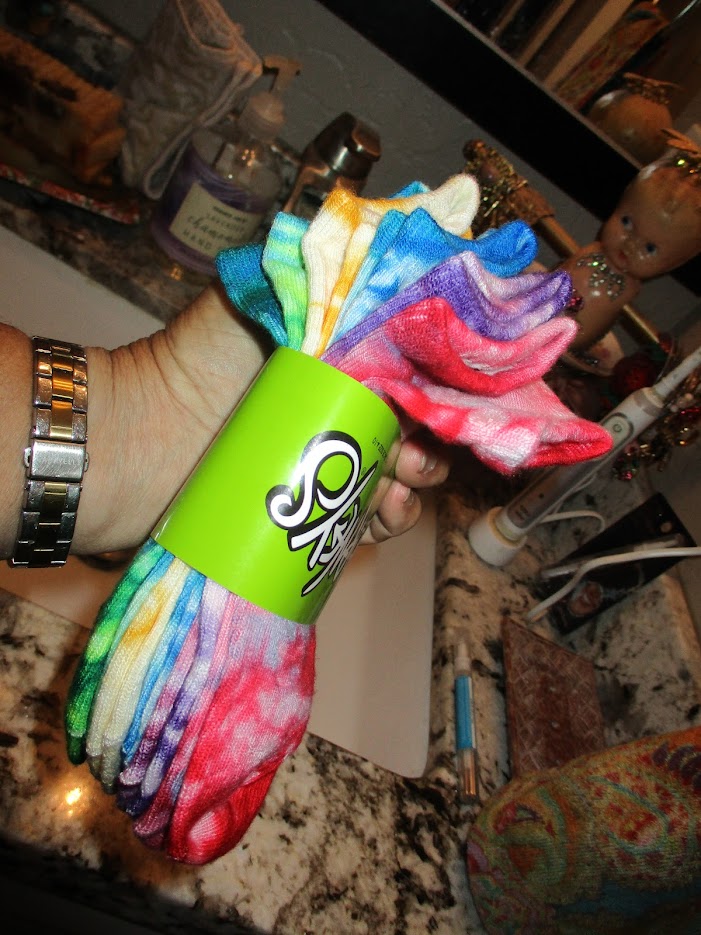 You should sometimes see the Faces of my Family when I'm taking random pixs of things like my Socks!  *Bwahahahaha*  Yes, they know it's for Blog Fodder, but that doesn't make it any less Weird to them.  *LOL*   Everyone has gotten used to me now Photographing my Food.  *Winks*  It is hilarious sometimes what I want to Photograph for a Blog that I'd never have Photographed before... it Changes you.  *Smiles* 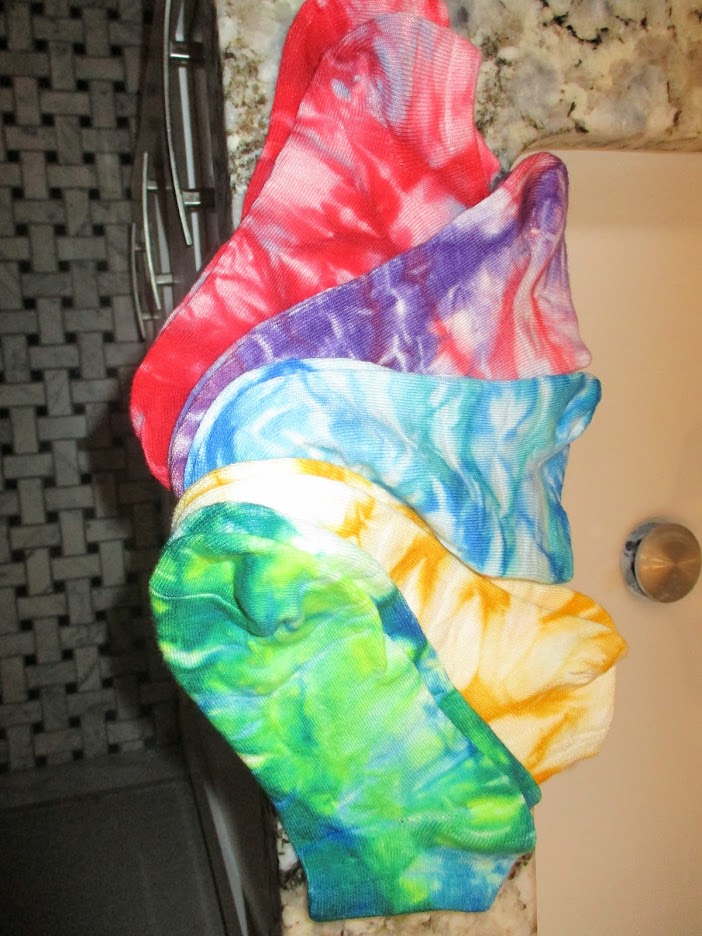 So, anyway it wasn't too awful to spend some time in Mall Hell this time, trawling around behind a Teenager and being The Wallet.   I got Funky Socks and Rubber Jesus Sandals, what else could an Old Hippie ask for, Right?!  *LOL*   I'd thought her Mom would want to come with us after Work, but she bailed and had her Brother pick her up instead of me, so she didn't have to... Coward!  *Bwahaha* 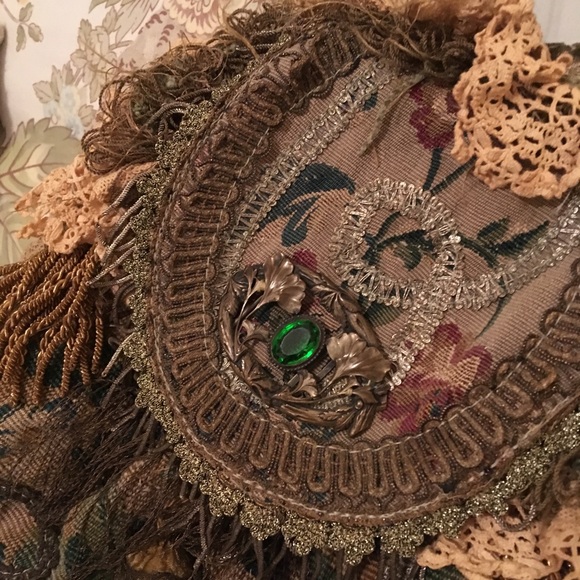 The Backpack Issue still exists, we have Two New ones at Home she could use, but she doesn't like them, even tho' I think they look Cool... but then again, I'm in my Senior Years and not Sixteen.  *LOL*   Her Mom thinks they look Cool too, but she's also, not Sixteen... so, what do we know about Coolness?  *Winks*  The Daughter said she'll use either one, and I said I won't buy any more Backpacks for a Teen, she'll have to pick out her own now to ensure she'll use the damned thing and like it enuf she thinks it's Cool.  *Eye Roll* 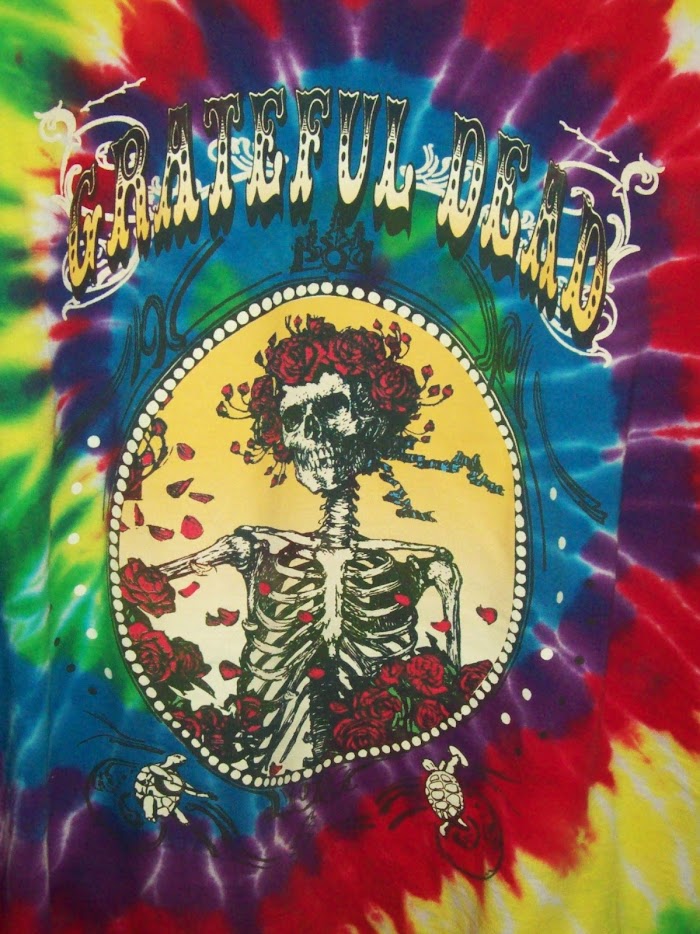 At least she didn't cost me a lot at the beginning of this School Year for Supplies.  What she got WAS expensive, but she only wanted Shoes, Socks and Backpack that cost a lot, then some Dollar Store Supplies like Mechanical Pencils and Note Pads.   Yes, Socks cost a lot now, who knew?   Since, she only wanted Socks Sold at VANS and everything there is inflated in Price, but all the Young People want that VANS Logo on their shit, so, whatever.   I don't think the Black Socks I got her even had a Logo, but they were Sold there so they were much more expensive than Plain Black Sockies we could have bought damned near anywhere else.  *Eye Roll* The fact we didn't have to go to a dozen Stores to find them tho' was Priceless, since the less Time spent in Mall Hell, I'll Pay Up for that benefit.  *Bwahahaha*   We only spent about an Hour and a Half, that exhausted me enough, since she moves thru a Mall like the Speed of Light and I don't move that fast anymore even on a good day!   I wouldn't have gotten that much of a Workout at The Gym on a Treadmill going at Top Speed!  *Smiles*  She claims she won't need more for School so this School Year didn't cost a fortune to begin.  I don't know how people with lots of Kids afford it tho'?  I'm glad ours were spaced out over a span of enough years and that this District doesn't require School Uniforms.  *Whew!* 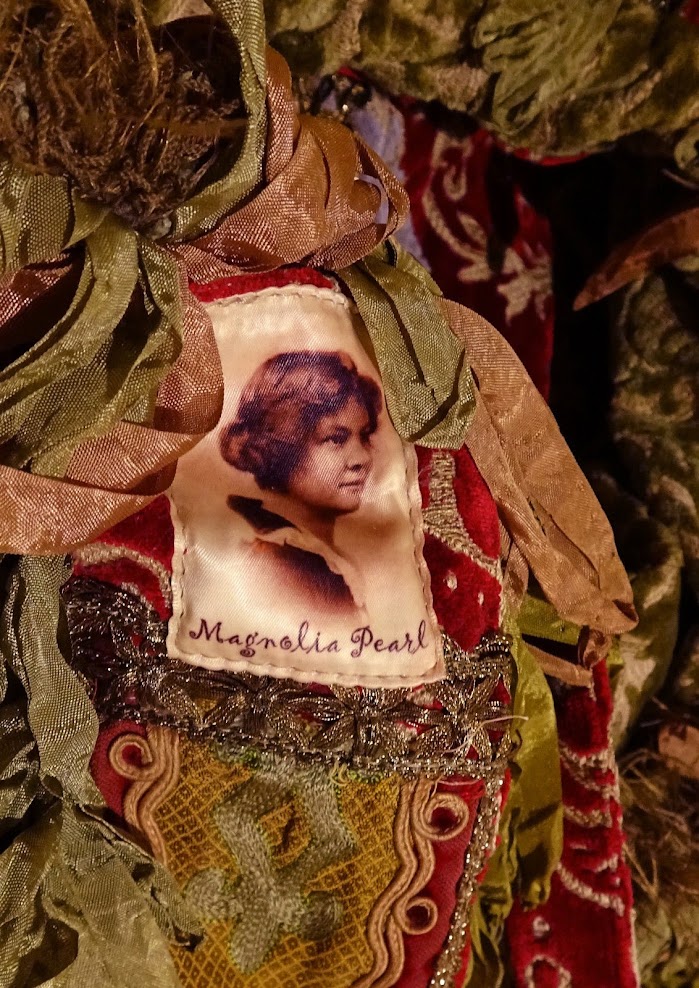 When the Districts we lived in during the Past required School Uniforms, the cost each Year was prohibitive per Child, and you could only buy the required Uniforms at certain Stores in the right Colors for that School.  I don't know how Families that were low income could even afford it?  Becoz it was challenging for us to cover the cost and buy enough of them for a Week's worth per Child, so that you didn't have to do Laundry every day!    I always tried to buy at least a Week's worth of Uniforms per Child, that would normally cost me $300-$400 per Kiddo each School Year and they HATED wearing those ugly Uniforms we were forced to pay too much for! 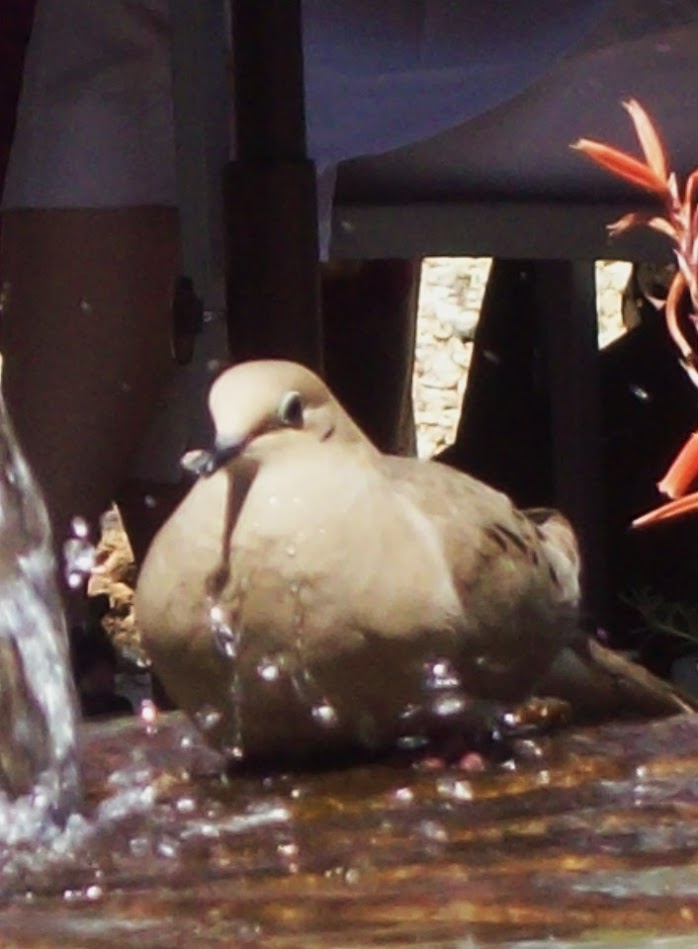 So, as soon as our Children outgrew their Uniforms I'd Donate them to the School Nurse to hand out to Children that she knew had raggedy Uniforms and whose Families couldn't afford to buy enough.  I personally think if the Public Schools require them, they should fund the Clothing, not the Families.  Only makes sense for Private Schools that charge Tuition and few Families can afford to send their Kids to anyway.  For a while our State toyed with the Idea of School Vouchers as a way for Parents to have more Choice of what School their Kiddos attended.  But it has restrictions that most Families had to comply with in order to receive the subsidy. 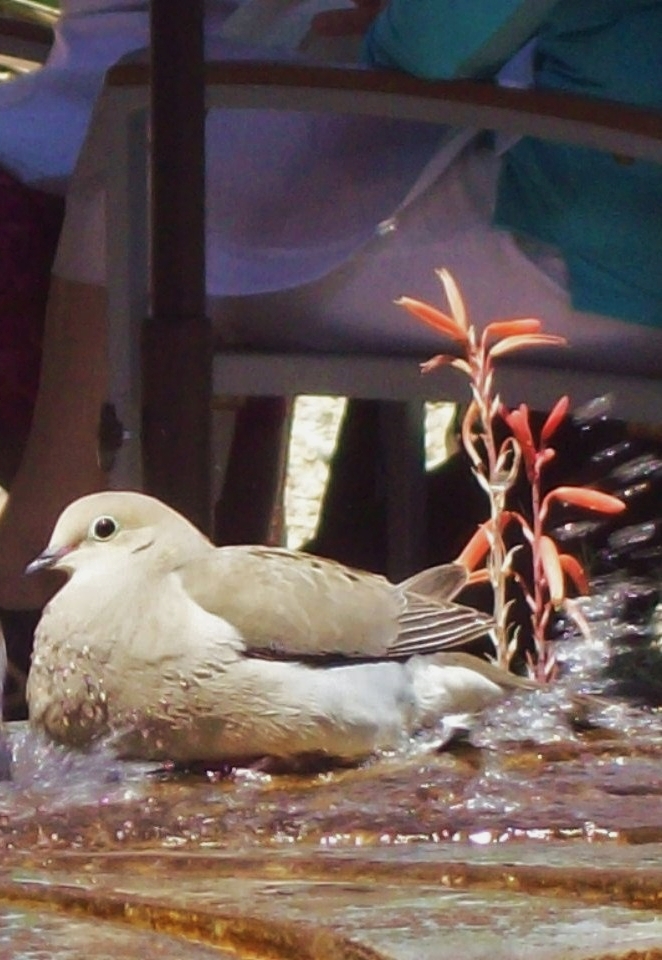 I remember my Boss at the D.A.'s Office sent her Kids to a Private Parochial School and the cost per year for Tuition was outrageous and she was required to do so many Hours of Volunteer Work as well!  And since she was Hindu and the School was Catholic, I thought it was Amusing she insisted they go there, since Faith Based Education was mandatory there too... but, whatever...   I also saw that a lot of people who were Home Schooling weren't really up to the Job and the Education their Kids got was questionable at best, at worst, it was woefully inadequate. 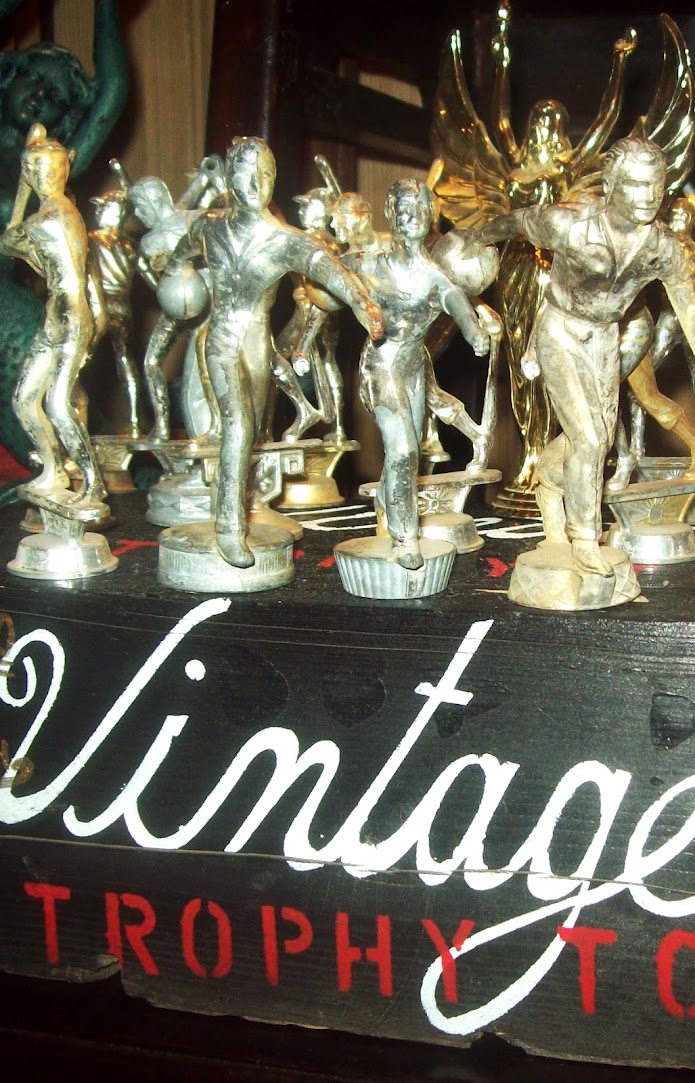 I don't know who even monitors whether someone Home Schooling is Qualified enough and overseeing the curriculum?  But, some people are really into it... during Pandemic I realized I was NOT Qualified to Home School my Teenager!  *LOL*   I'm glad that this is more of a Normal School Year beginning and even the Mask Mandate has been lifted, since enough are now Vaccinated or have had COVID at least once or more.  Tho', newer resistant Variants are popping up all of the time, so, this is going to be a revolving Health Crisis we'll now just have to Live with, probably indefinitely? 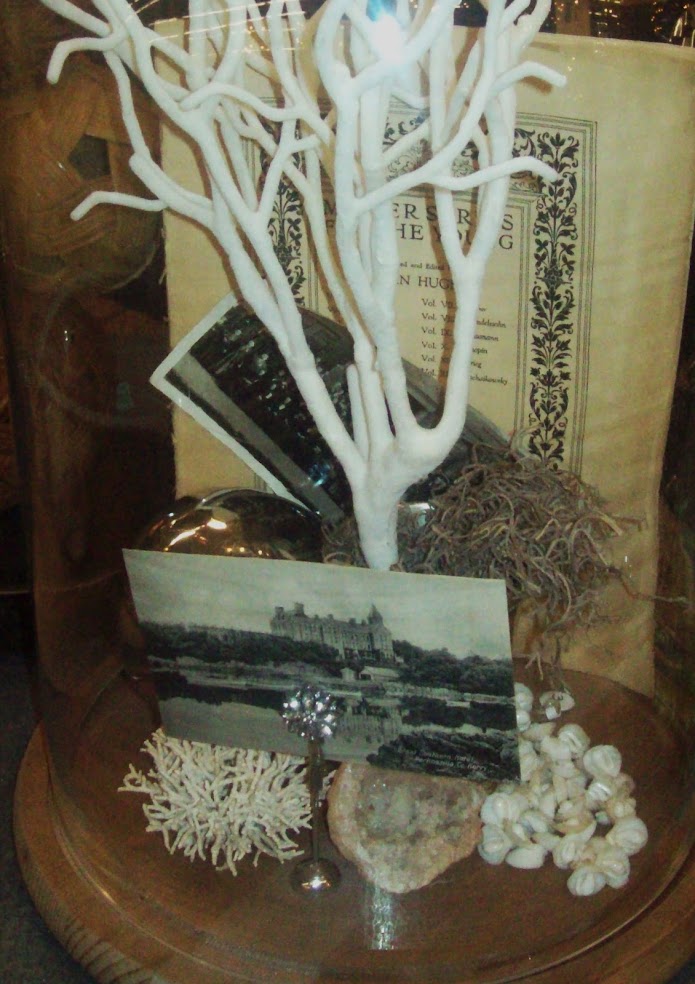 We're up to almost 31,000 Deaths in Arizona.  Well over a Million Dead in America and over Six Million Four Hundred Thousand Globally, that's staggering.  Who knows how many are permanently Disabled from it and managed to at least Survive?   There's still well over Four Hundred Daily Dying in the U.S. and I suspect come Autumn, an uptick in Cases will spike again as it has since this all began.   In the U.S. we're having about 100,600 new Cases Daily now, they're just not bothering to inundate you with the numbers on the News anymore.   But being a Statistics Oriented person, I keep track myself to keep us safest.  Becoz even One more Dead Family Member would be too many from it, you know. 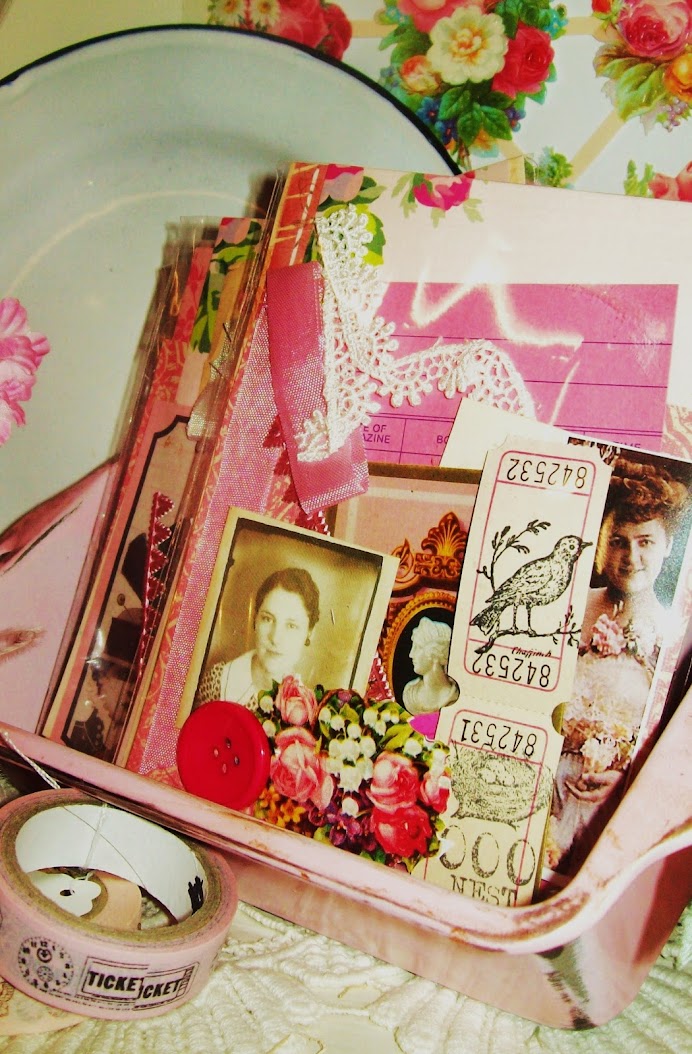