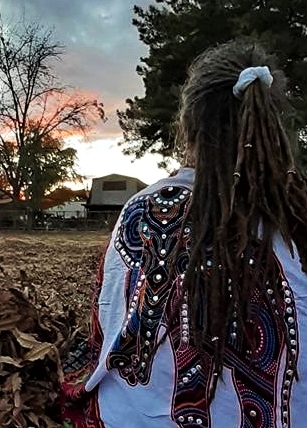 So, when the Grandkids told me about Flurona, some Flu and COVID hybrid where the Patient has both the Flu and The Rona, they heard about on Tik Tok, I thought initially it was a Joke, you know, like Sharknado.   Turns out, it's for Real... just OMG, Welcome 2022, just when we think things can't possibly worsen!  Tho', it's not so far fetched when you think upon it, that you could contract both once one weakens your Immune System and makes you vulnerable to everything else.  Lord knows, I've got Diabetes full time and then when anything layers on it, like the Pneumonia, I could end up with other shit jumping on the bandwagon as a handy and most vulnerable Host. 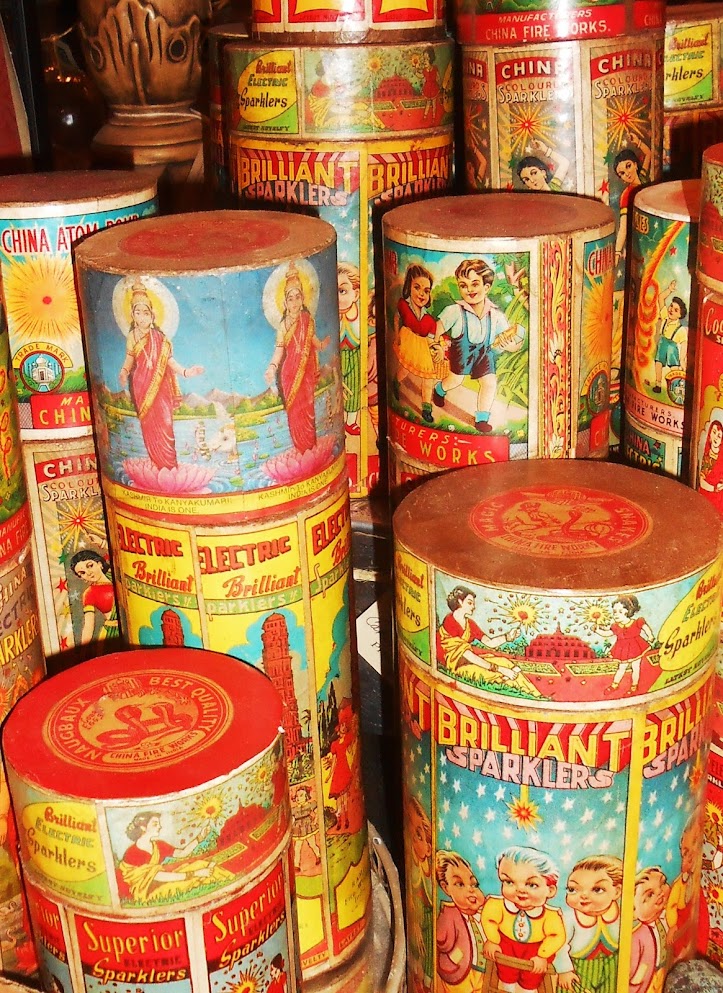 So, the Title Hook for this Post might have gotten your attention and hooked you and reeled you in, so... what we gonna talk about now my Friends?  *Winks*  I'm almost done with my Med Regimen for the Pneumonia, tho' we never established whether it was the regular version or The Rona version of Pneumonia, since... still no Testing available.  Whenever we can Score some Tests, we'll all get Tested, even at this juncture, it's a moot point really this far in to everyone not feeling 100% anymore.   Half the household has chronic Allergies and Respiratory Issues anyway this time of Year, and of coarse it is Cold and Flu Season too, so much mirrors The Rona in Symptoms. 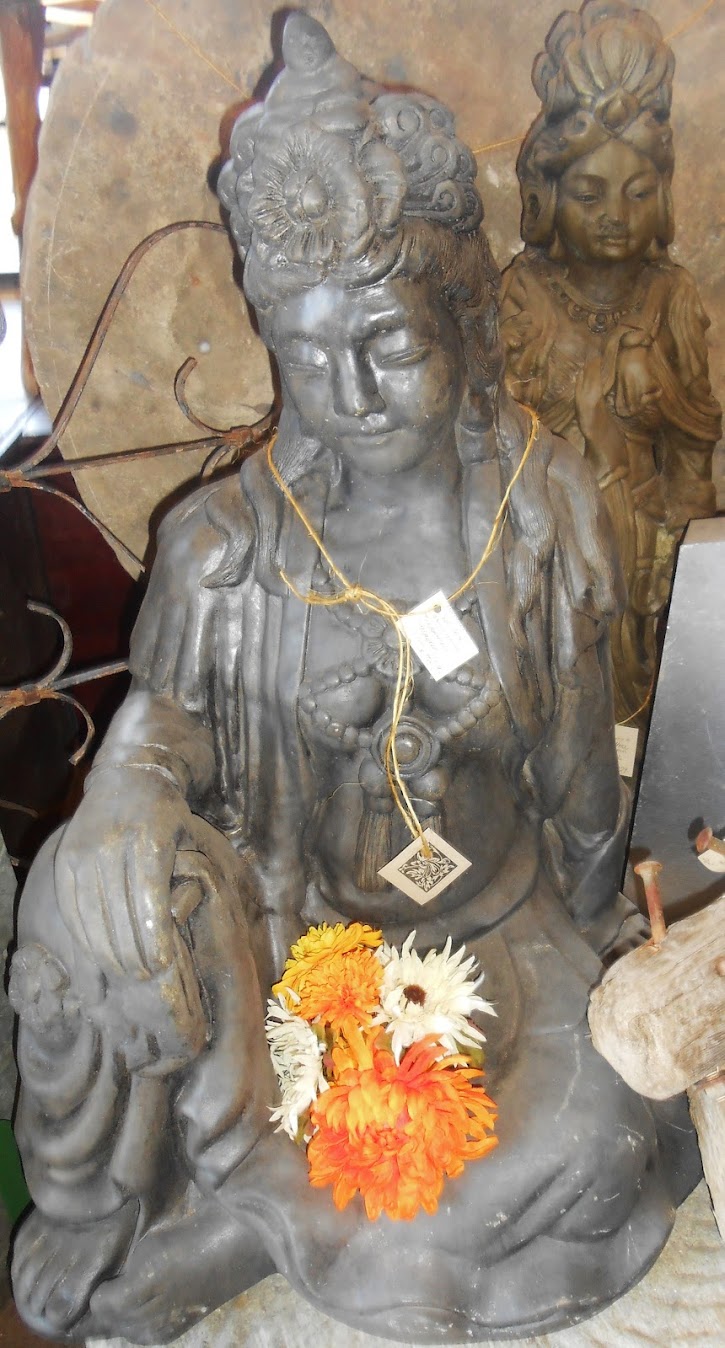 It's just that now, every time you hear anyone with a little Cough, or looking even slightly afflicted with something, you jump to conclusions it COULD BE The Rona, it's made us all Paranoid as Hell like that.  The Man has advanced COPD, so he Coughs all the time, he is so self-conscious now while out in Public and needing to Cough, all Heads turns sharply and glare at him like he's The Devil himself!  This is where we find ourselves as a Nation now, the Walking Infected and the Walking as Yet To Be Infected.   Some of us voluntarily Quarantine and Lock Down the moment we don't feel so good, I suspect most not only don't, or won't, but can't afford to tho' either.   It isn't sustainable for the average Family. 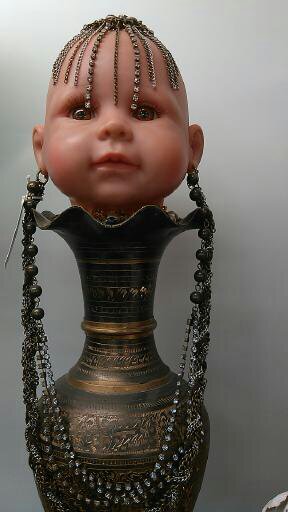 Isaac is going to ask the new location Restaurant if he can start Work just a couple Days later than they requested, so he can be over 5 days out from not feeling 100%?   But, if they insist he come in or lose the Job, of coarse he'll have to go in, and his Status is as unknown as the rest of us since none of us could Score a Test when we first began to not feel 100%.   We're all over 5 days out, nobody got really Sick except me with the Pneumonia, most Symptoms seemed like usual Cold or Allergy Symptoms and everyone being stupid Tired, to where we all Slept all of the time when we could.  Princess T's was more a reaction to her COVID Booster, which were mild but somewhat debilitating. 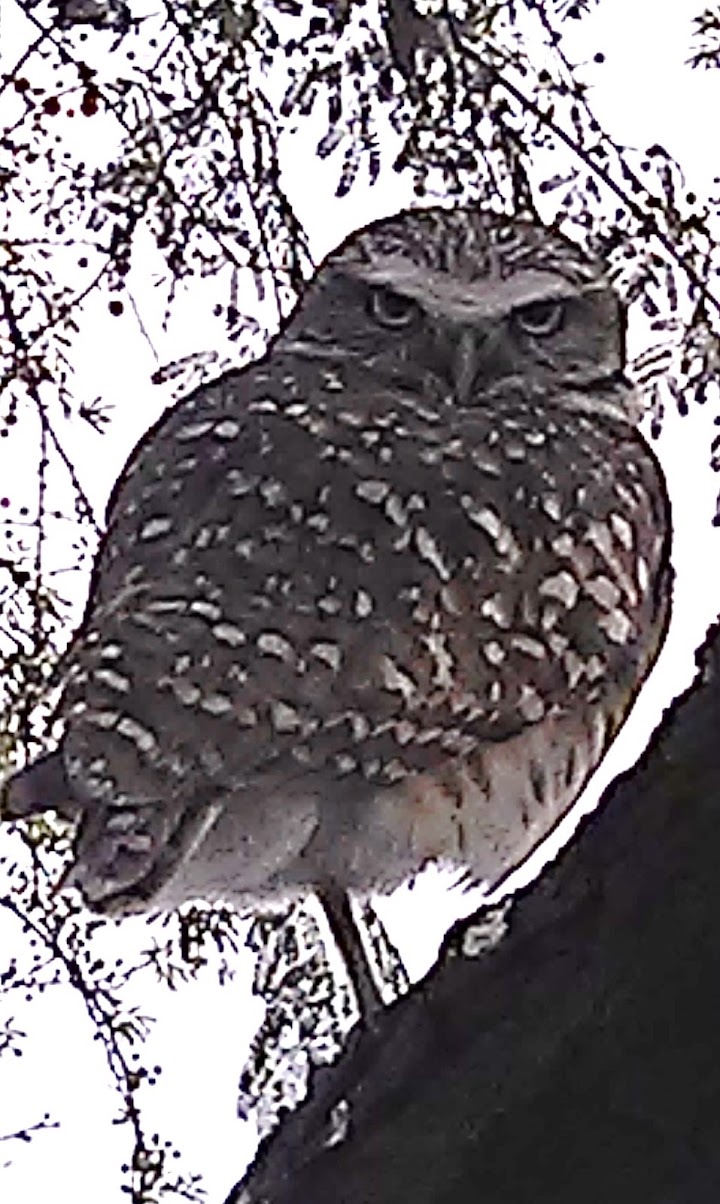 Anyway, everyone here is on the mend and getting over whatever has made it's rounds.    UPDATE:  We just managed to get a COVID Test at one of the College Campuses Drive-Thru sites, you swabbed yourself and it was staffed by College Volunteers. We went during Off Peak Hours, so it wasn't busy during the time we drove thru, so no Hours of waiting like during peak Hours.  We'll have results in 24-48 Hours, so at least we'll then know our Status at that time, which will be a relief to know for sure what we're dealing with.  It was Free, but if you wanted the Rapid Test it was $200 EACH, Guess which one we chose?  *LOL*  The Son called to check on us and said everyone but him is Sick at Work, he had the original Strain of COVID and was Asymptomatic, so doesn't know if he'd remain Asymptomatic if he caught these other Variants?   I'm relieved one Family Member seems unaffected. 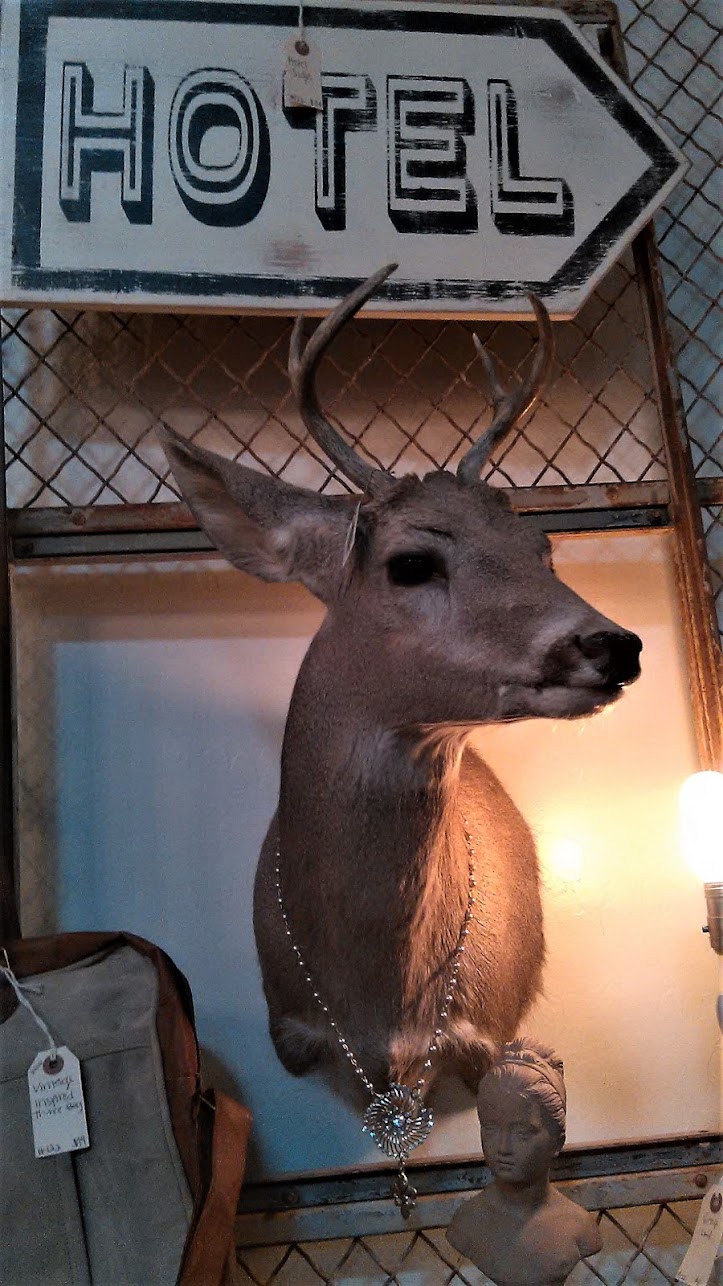 So, at least one necessary thing is behind us now... for 3 out of the 6 of us... since some were at School and Work, plus my Truck's Cab couldn't fit everyone anyway for a Drive-Thru.  We'll continue mostly staying Home voluntarily and Self-Quarantining as much as our extended Family can.  Isaac and Allen have to go to Work and Princess T has to go to School, so we can't avoid that exposure while Testing Negative.   Anyone Testing Positive for sure, we'll seek Guidance on how long we should Quarantine, I'm sure 5-14 Days is Typical from what the Experts are Advising right now, depending on Symptoms.   I still plan to try to get N95 Masks as soon as I feel Well enough and have evidence of Negative Results from a Test.   Until then all we have are Cloth Masks and Disposable Masks they gave me at the ER. I prefer to spend time resting at Home and Sleeping anyway, we're stocked up on Essentials to where we don't need to go send any of us out to get any.  I quit my Work so I have the Luxury of staying Home from Work... the Younger Working Family Members don't have that Luxury and Option of being Retired.   All of the Adult and Teen Kiddos don't want to go out except to Work, so that's a Bonus, usually Young People would resist being cooped up at Home, but they aren't giving any pushback on that, for which I'm Grateful they take this as Seriously as us Old Folks do and want to be protective of us and limit our exposure. 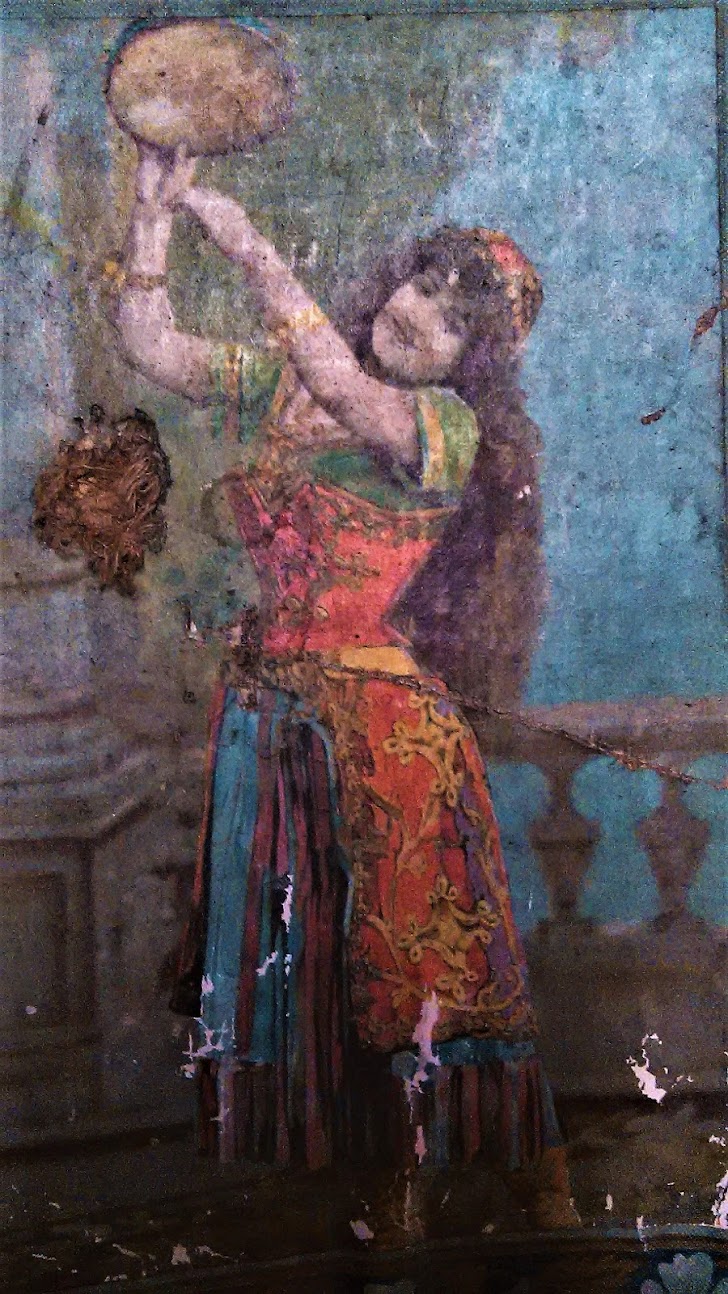 Of coarse I Hope we all Tested Negative... but I have to admit that a part of me thinks perhaps it would be better to know we had it.  Survived it, and can move forward without the Fears of catching it, which hangs over anyone's Heads who hasn't yet Tested Positive.   It's a lot of stress and pressure to keep trying to outrun COVID and knowing that it will catch up to everyone eventually because we never conquered it nor is everyone doing what they should to even try to eradicate it or mitigate it's spread.    Those of us with comorbidities and risk factors knew we'd have to rely on the Healthier portion of the population to Care enough about the more vulnerable members of Society.  Most have shown they don't Care enough, if at all. 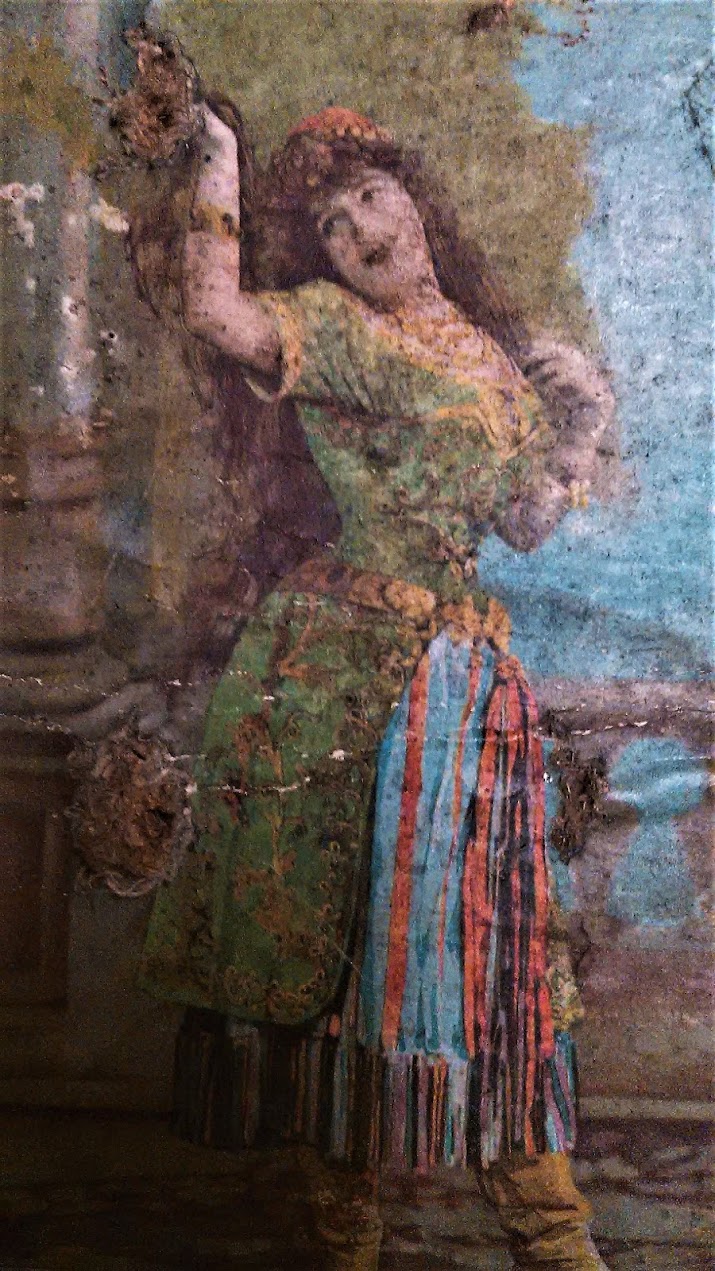 Be Well and Stay Safe my Friends... Dawn... The Bohemian