Keeping It 100% While Being Contemplative 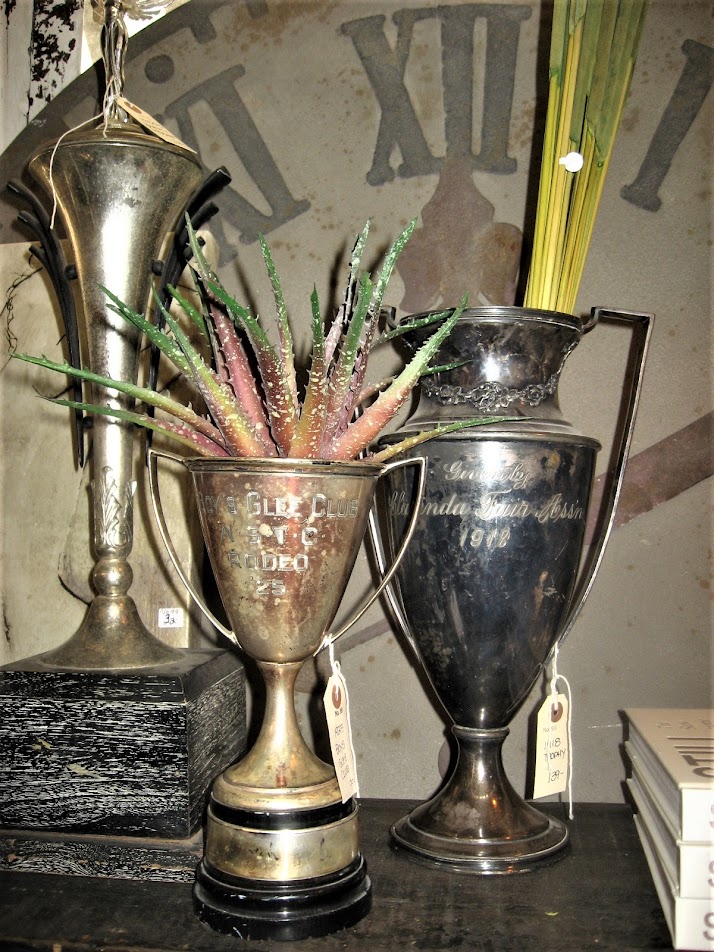 I received Bad News that a Cousin's Dear Wife was recently diagnosed with Breast Cancer.  Thankfully she lives in a Country with National Health and is receiving the best of Care and doesn't have to worry about it Bankrupting them like many American Families would face with a catastrophic Medical Event.  My Hope is that they caught it soon enough for her to make a complete recovery, she's just a Treasure of a Human Being to all who know her, I just Hate it when bad things happen to good people.  She didn't even feel bad or sick, so it was very unexpected and she thought it to be just a routine Exam, it turned out to be so much more. 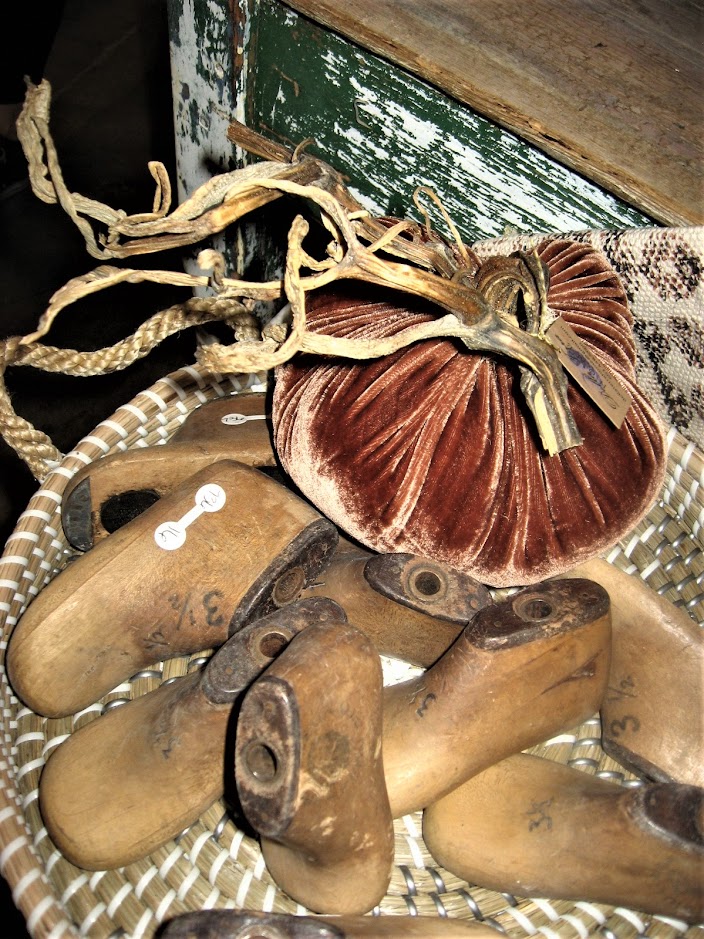 In Real Time I had my own much delayed Mammogram and Ultrasound as I Created this Post, because I have a problem already evident and undiagnosed.  I was trying not to have Anxiety about it.   I was hoping not to receive awful News after my Exam, Thankfully it was Good News of what it wasn't, tho' we don't know what caused it or what it actually is.  I know they'd cancelled all elective Exams last Year due to the Pandemic, which is why mine couldn't be done in 2020.   I never had a Peace about Elective Surgeries and Testing to be eliminated during Pandemic, since something Minor could turn into something Major or not be caught in time to save Lives while everything was on Hold and focused exclusively on COVID Emergencies.  Even other Emergencies took a back seat and still often do, since the COVID Patients are so very Sick that they take precedence. 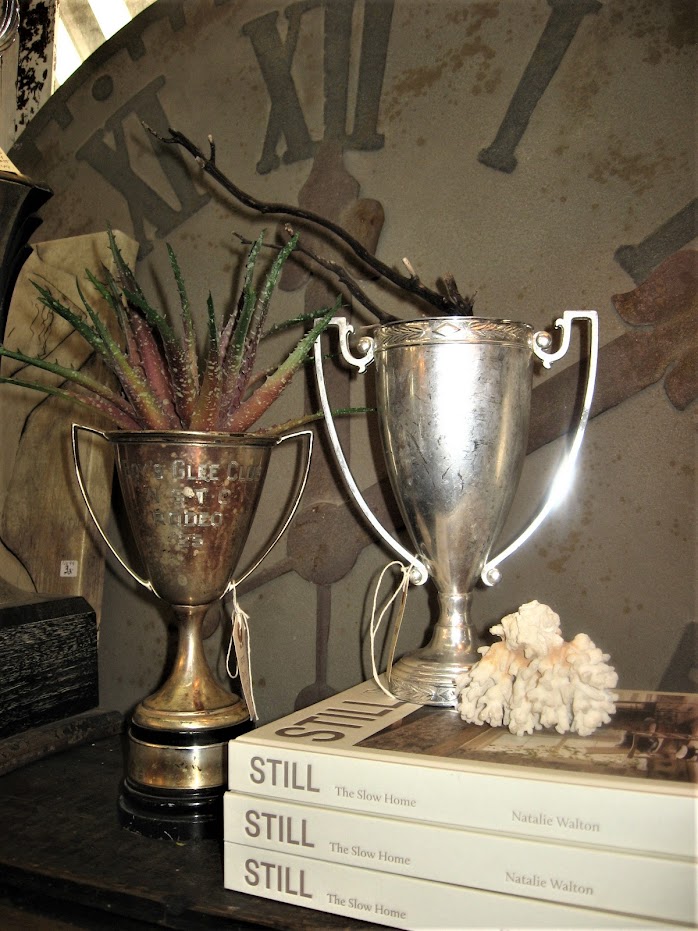 Now that most COVID Patients in bad Shape had refused the Vaccine, I take Issue with them still having the highest Priority Medically.   Other people are being neglected, put on the back burner and potentially getting Sicker or Dying on account of the Covidiot now overwhelming the Medical System, Recources and Staff.  I do so Wish everyone would just get the damned Free Vaccine and allow things to stabilize again before the whole System collapses and we're all in a Fine Mess due to them and their Poor Choices!   I don't see that ever happening, even now Children are going to be Approved, many Parents will not Vaccinate their Kiddos. 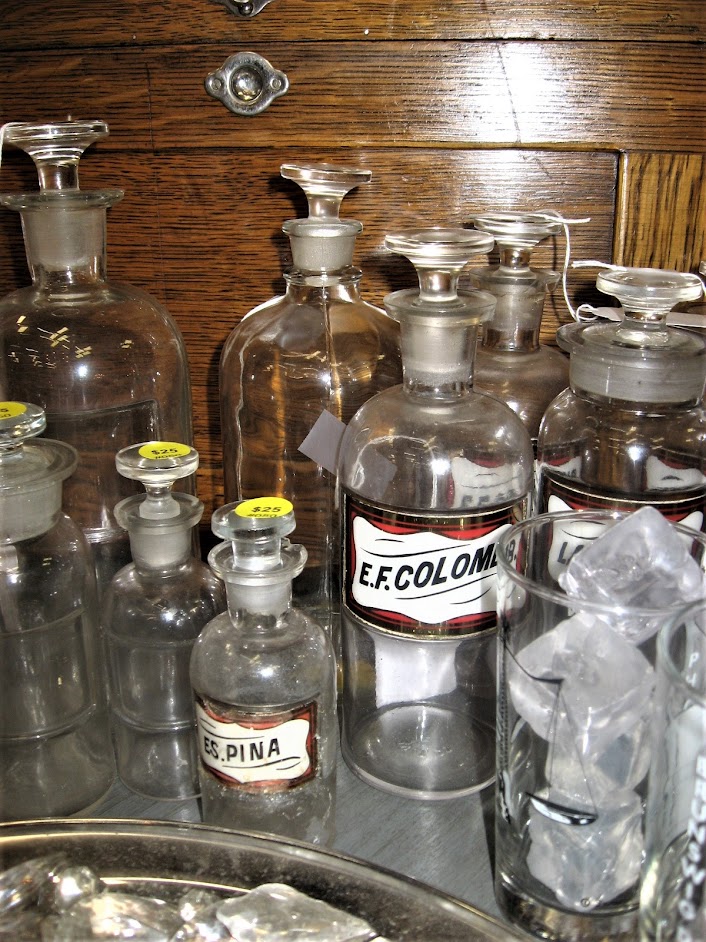 Princess T said many other 12-17 Year Old Kiddos never got their Vaccine even tho' they were Qualified to get it when she got hers.   That's why large COVID Outbreaks have happened in her School and could have been avoided and protected more of the Students, had more of them been Vaccinated.   Now Masks are Mandatory at her School, even tho' our Covidiot Gov. Dumbass Ducey has run resistance like all Ass and Ring Kissing ReTrumplicans have.  Which made the School's Job and Obligation to keep our Children Safe so much harder than it had to be if he'd been Supportive of their efforts. 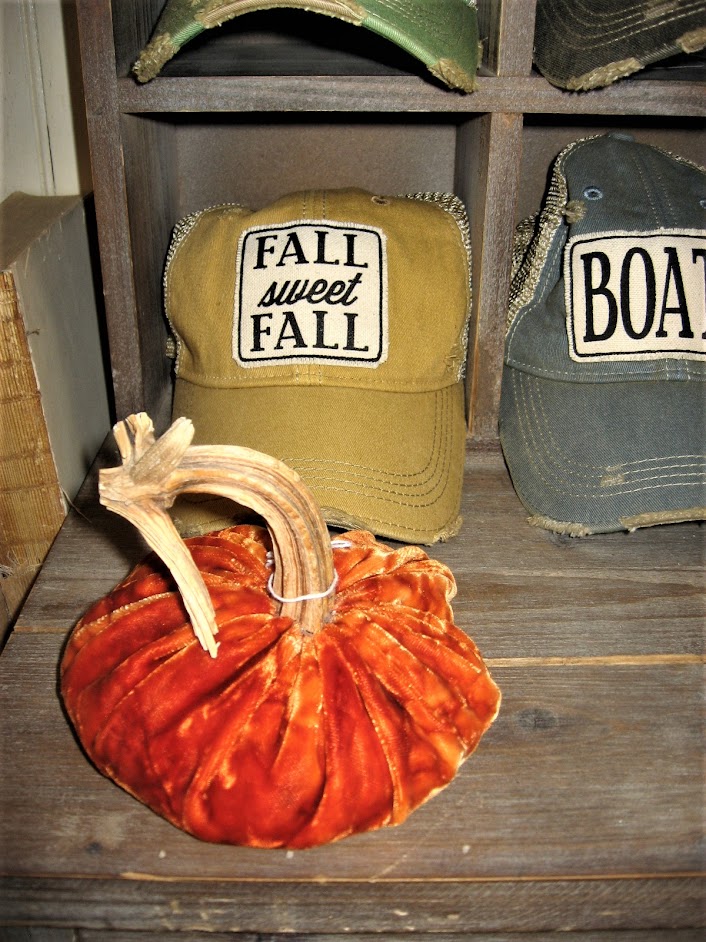 And don't even get me started on Senator Kyrsten Sinema of Arizona, she's been bought and paid for by her Big Corporate Donors clearly.   Follow the Money there and it speaks volumes about her resistance to the Presidential Agenda and sabotaging the ability to get anything passed and done for the American People and the good of the Country.   I suspected she had been Wealthy Donor Manipulated, since she certainly has sabotaged the Democratic Agenda and seems more interested in protecting the Obscenely Wealthy rather than her Constituents best Interests in Washington.  What a handy Pocket Puppet Bimbo Bitch she's turned out to be for those who have never paid their fair share and profited off of and exploited the masses!  What a tangled Web she's woven and been trapped in now. 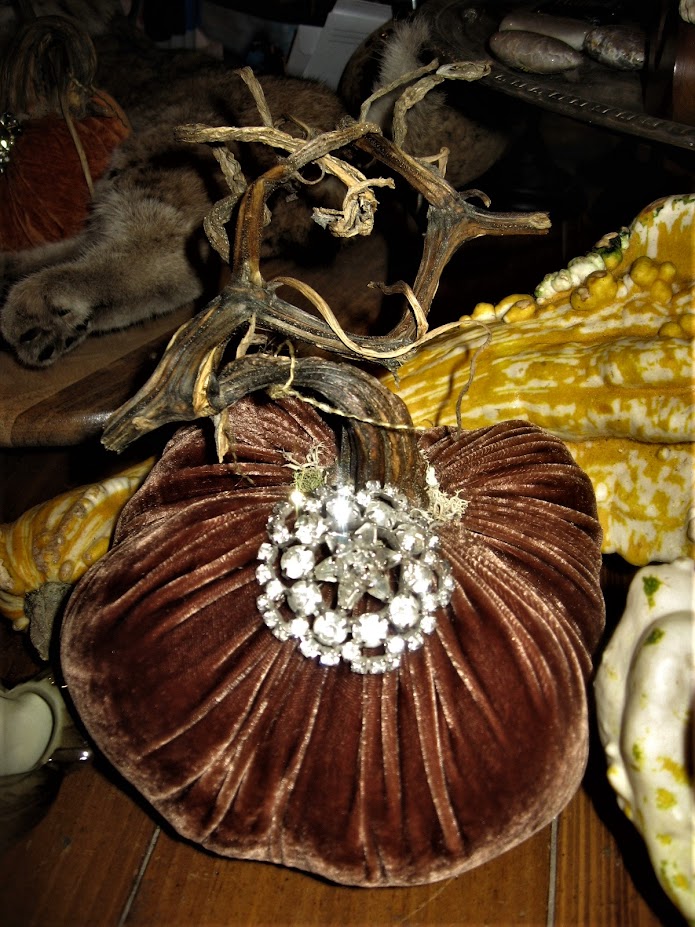 Of coarse I think Machin has been Bankrolled by similar Interests and why he's not looking out for the Welfare of the Average Constituent of his State that got him Elected either.   Whoever heavily Bankrolls any Politician is ensuring they're in their Pocket and 'owes' them Favors.   I'd really rather know in advance whose Funding any Politicians run for Office rather than their alleged Agendas, because that would ACTUALLY tell you what their Real Agendas will be.   What they say never holds as much Weight as who they've been Bought and Paid for by. 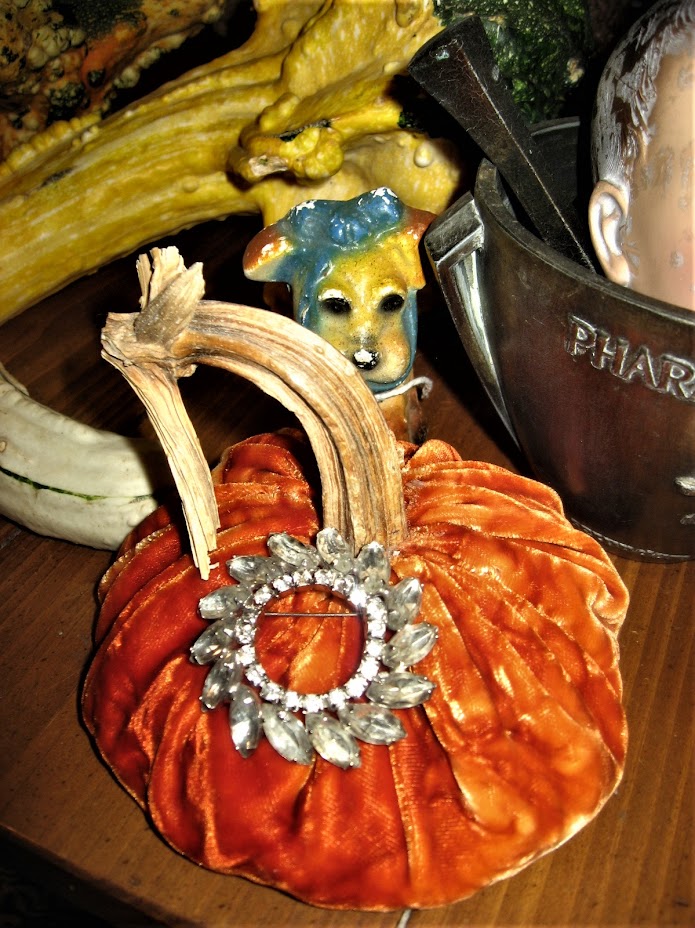 As a deeply Spiritual Person, I've always likened it to the Religious Zealot who claims they Love their God and their Neighbors, but don't Tithe to their Church and no Evidence exists of any Charitable sacrifices to their Communities either.  If they're not Giving of their Time, Talents or Treasures, just how Godly are they, REALLY?   What benefit has their Faith been to the World if it's only for their own Good and Gain?   Just sayin', a lot of people talk a good talk but don't walk a good walk and their Actions don't line up with their Words or Works. 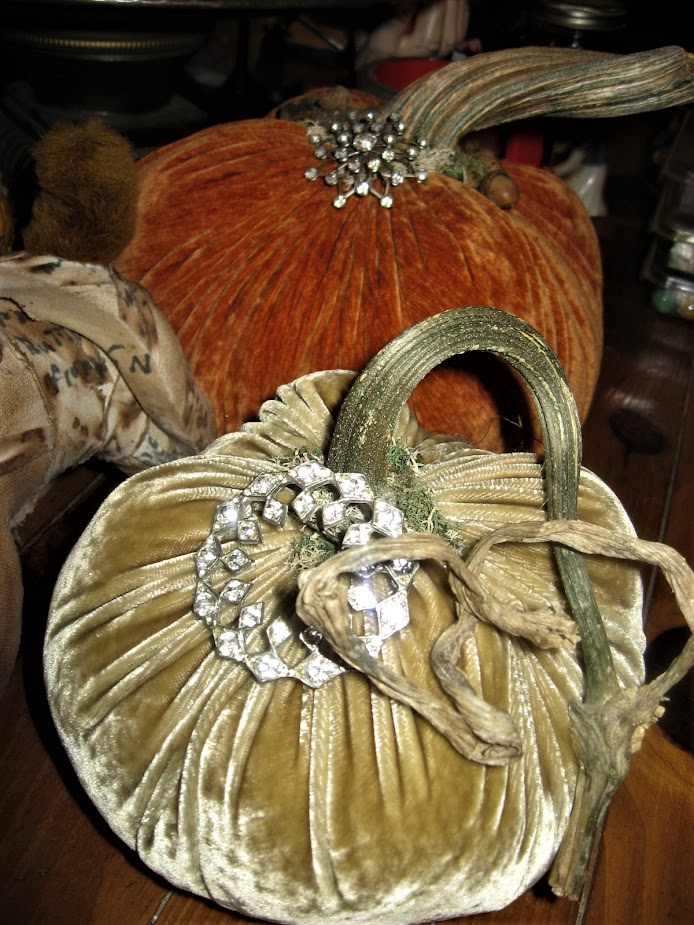 When I Debt Counseled folks I didn't Care what they TOLD me their Priorities were, their Check Book always revealed and reflected differently, it told me volumes more about where their actual Priorities were.   Oh, you say you're a devout Christian, to try to impress me that you have such Honorable intentions, but I don't see you Tithe nor Give to any Good Cause here in your Checkbook and you defaulted on many things you entered into Contractual Agreements to repay the Lender... humn, Interesting.  Oh, you say your Home and Family is your highest Priority, yet I don't see you making your Mortgage Payment or ensuring there's going to be a Roof over your Family's Head, but you freely spent Money on many things... humn, Interesting. 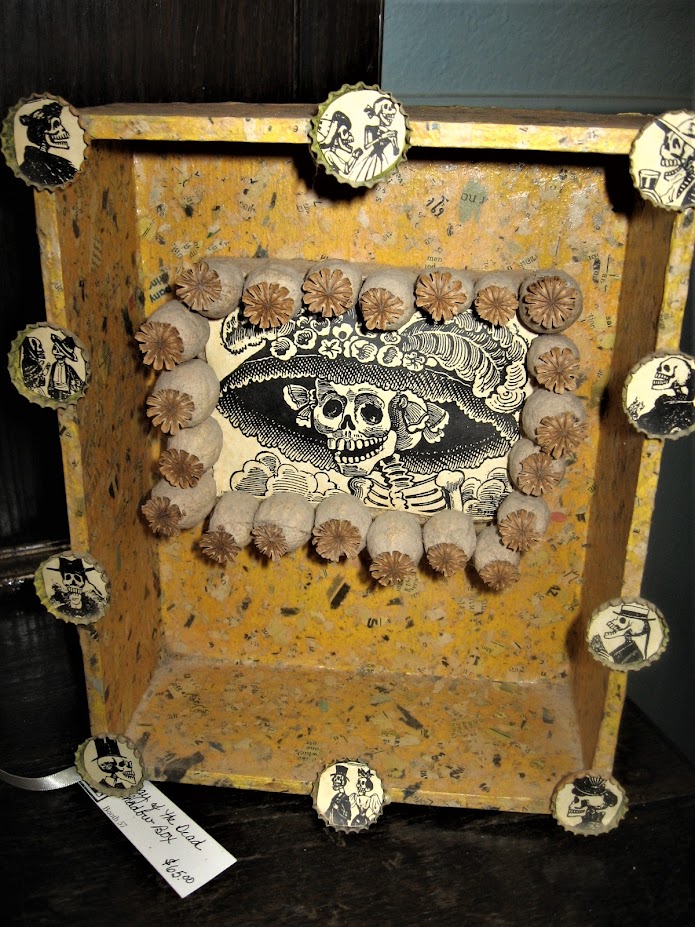 I take what most people SAY with a Grain of Salt and pay much more attention to their Actions or lack thereof.   Words are Cheap and easily thrown out there to try to run a Good Game, but often without Substance or Credibility backing any of it.  A really consummate Conman is very Convincing and gains the Confidence of many, at their own peril.   People can also be disingenuous about what their real Agenda and Beliefs actually are, especially if they assume you won't approve or it will reveal a darker uglier underbelly of how they REALLY are at their Core that doesn't line up with their carefully constructed public facade.  Keeping it 100% is impossible or improbable for some folks... Transparency would ruin them!  So they've become Human Chameleons, hiding what they are in plain sight. 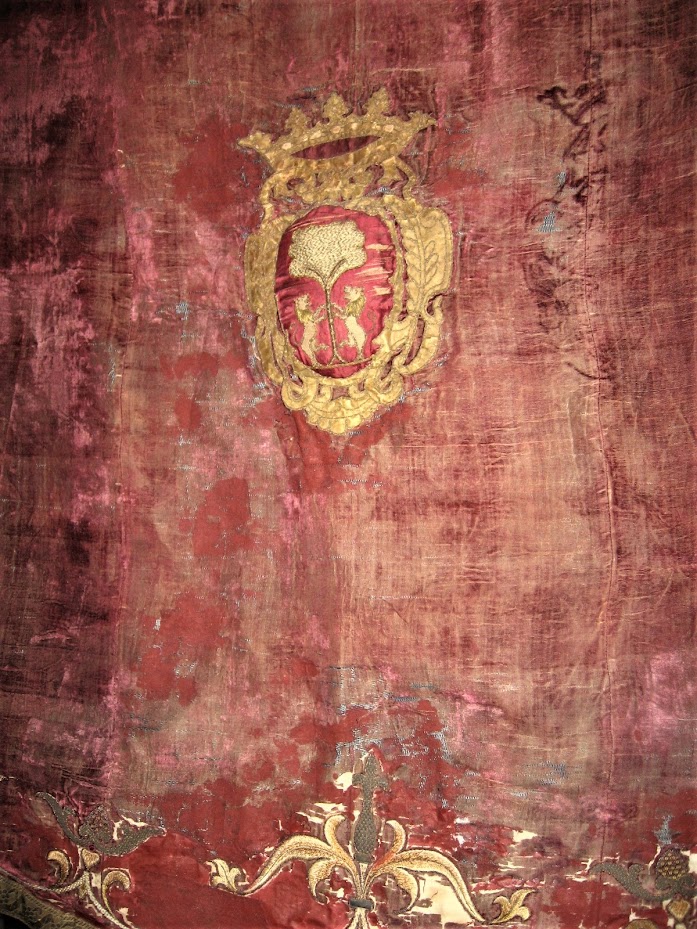 I got off on this tangent because a lot of good people have been fooled by a lot of people they thought to be good people and some rude Awakenings have been transpiring, haven't they?   I've been fooled by some, you've likely been fooled by some too.   Some folks are just very good at hiding or masking their true authentic Selves or their insidious and disingenuous real Agendas and Identities.  The Young Prince called me Yesterday and we had a long talk about such things, he's very Observant when it comes to people and not much gets past him and his instincts about them, he doesn't Trust easily.  I, on the other hand, have often given people the benefit of any doubts I had about them.  Up until they confirmed those doubts were valid.  *Winks* 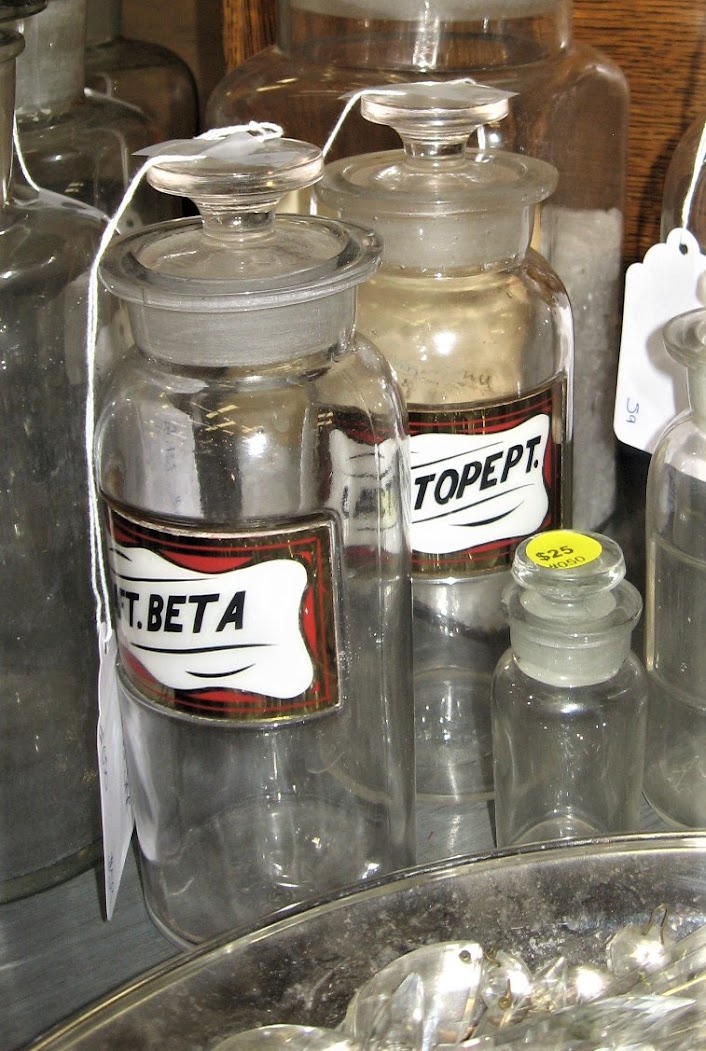 I want to think the Best of you, all of you, and not be unduly influenced by whatever someone else thinks, I like to form my own opinions about people based on firsthand personal experiences with them.   But, I can't Lie, I do look at everyone's Track Record, since it's an indicator of past behavior and reputation, their Character has patterns that tend to repeat.   Future and Present behavior is likely to have Patterns of Past behavior, but people can and sometimes even do Change and have some self-improvement over Time.   So you could have a sordid Past but it doesn't mean your Present or your Future has to mirror and continue to reflect any of that.  But, it can, your Choice really.  It's up to you... 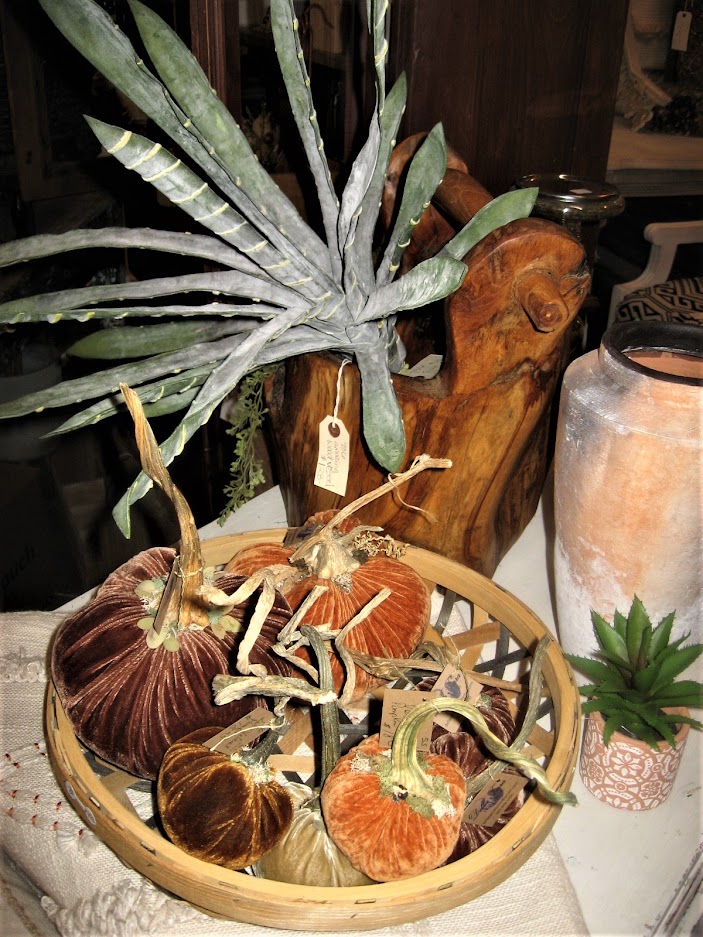 I was quite relieved that all my Test Results came back Okay, tho' they aren't for sure what it is, but they know what it isn't, and that was a good thing.  It's just topical Skin irritation with some slight fluid build up and is very likely a result of some Insect bite/sting or barb from some Desert Plant that my Body reacted to in a significant way.  I'm to remain on the Antibiotics and they've put in a referral to a Dermatologist to check it out.  I was relieved it was nothing serious.   Since I hadn't had my Annual they did the whole workup and gave me the results before I left, everything was Fine.  *Whew!*   It has since come to a Head and drained all Toxins out including Two Barbs imbedded and popped out with the yucky stuff. Gruesome, but perhaps nothing to be too concerned about. 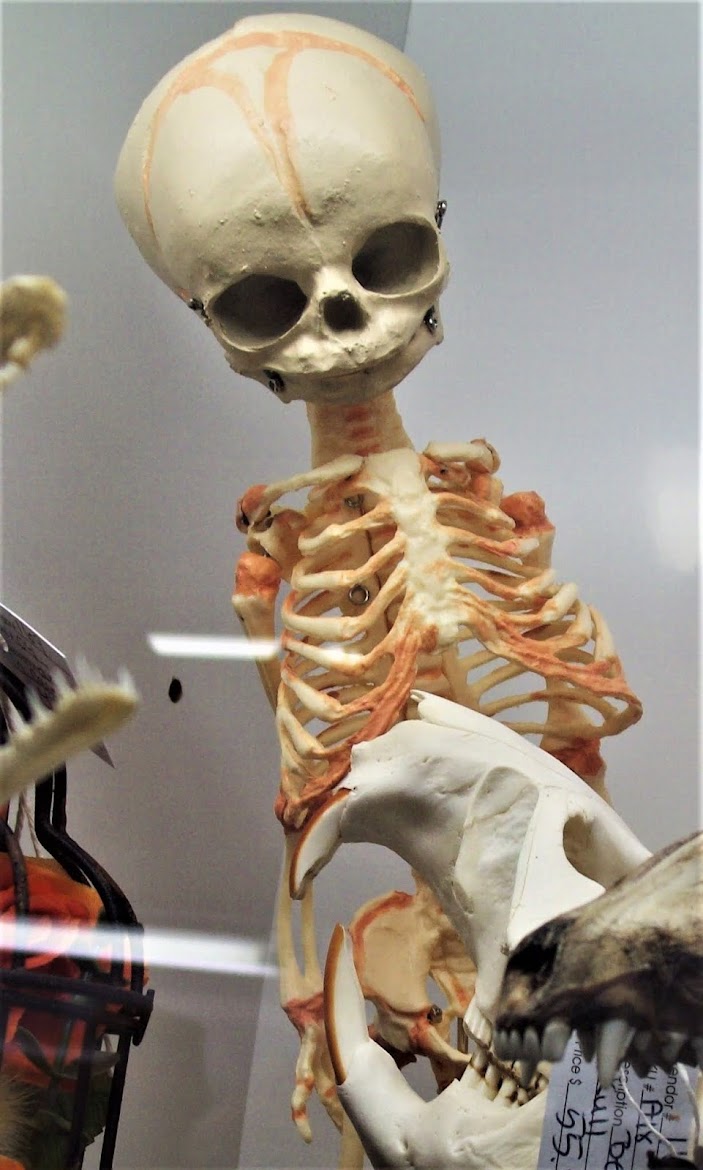 Contemplative in the Arizona Desert... But not necessarily making Claims at Solving all the Problems of the Universe either *Winks*... Dawn... The Bohemian