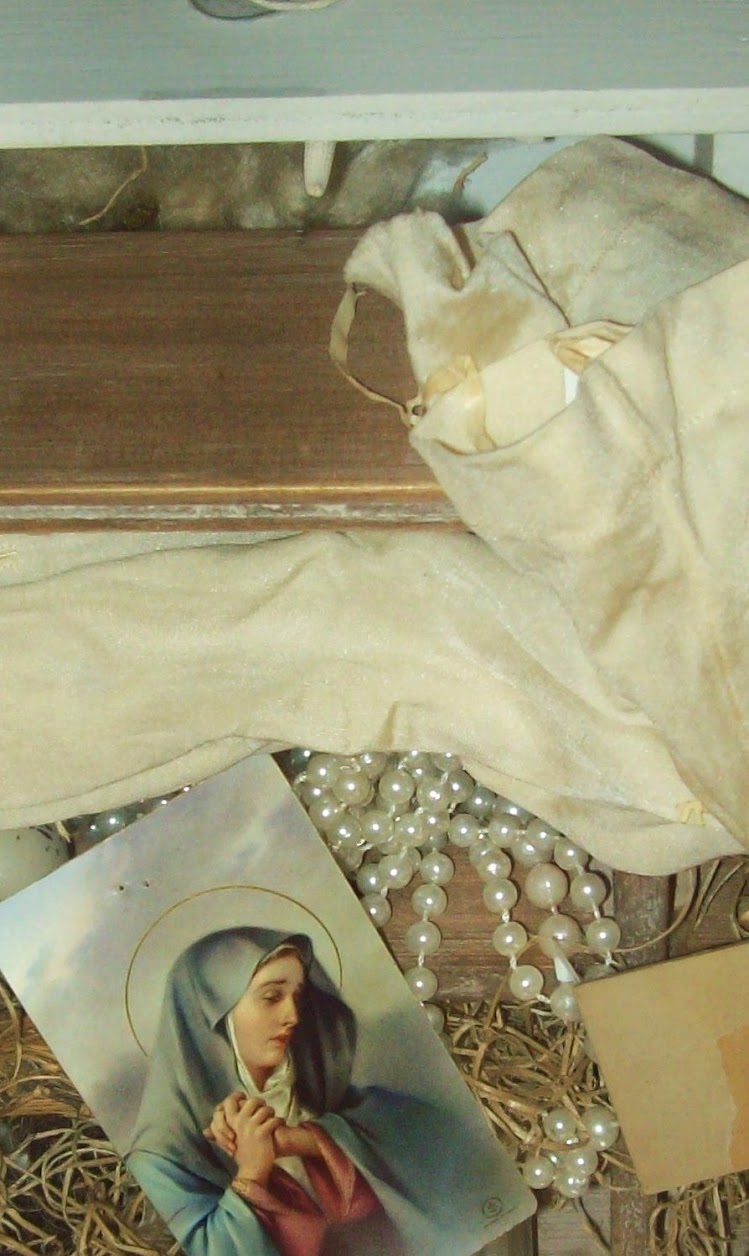 Long Blog Title, but I heard that Quote Today and it really resonated with me: IF YOU DON'T HAVE A SEAT AT THE TABLE, YOU'RE PROBABLY ON THE MENU.  Lately I've been thinking about the tactics being used to try to take away and not give some Americans a Seat at the Table... and yes, clearly they're on the Menu.  I never intend to tell anyone who to Vote for, but I do feel very strongly that everyone eligible to Vote should have the Right to in our Country without it being suppressed or taken away, and that it should be Preserved for Democracy to be Served.  It's a Sinister plot and a REAL attempt to rig future Elections to attempt to take away any American's Voice and their Vote so that it doesn't Count. 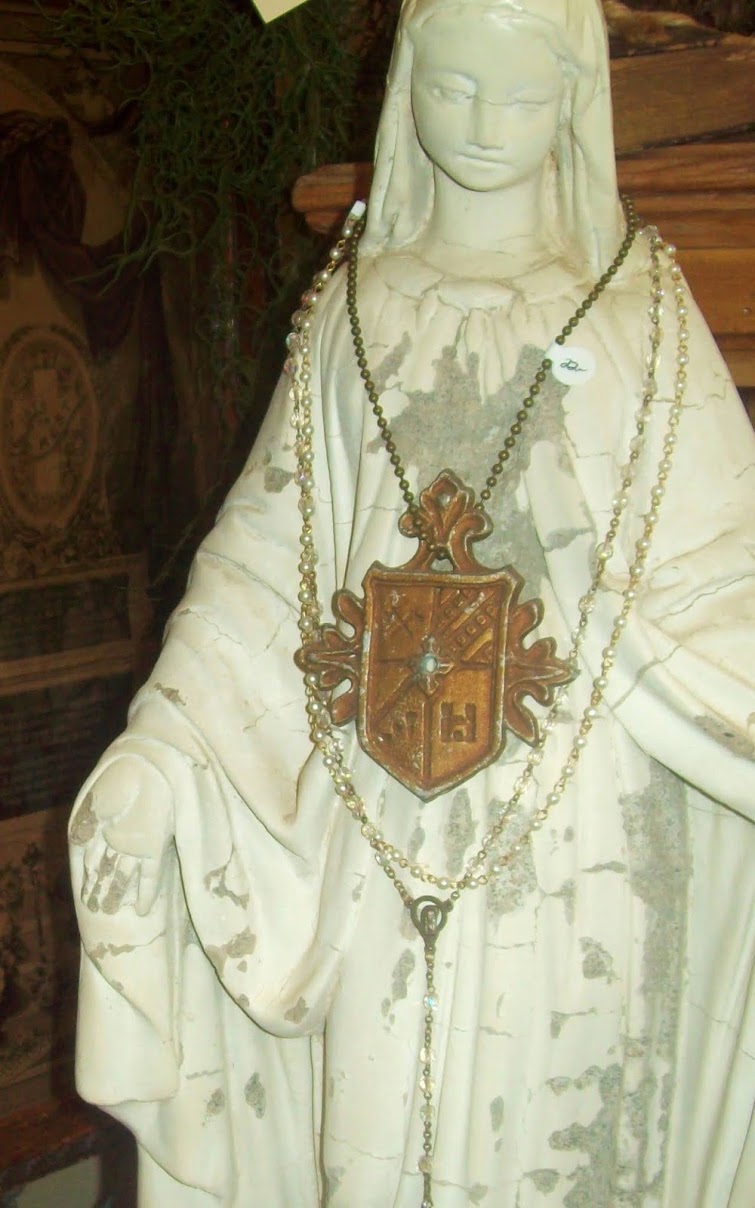 When everyone doesn't have a place at the Table, then their Voice is not Heard and they can be offered up any kind of way that those at the Table want.  Exclusion rather than Inclusion is the easiest way to attempt to Silence anyone.   If you are made to feel you don't matter and your Voice is stifled or silenced, you won't have any input in what transpires.  It shouldn't necessarily be the loudest and most funded Voice that gets Heard either, each Voice has a distinct perspective, opinion, history and desire behind it.  What you have to say will be different than what I have to say... and that's important. 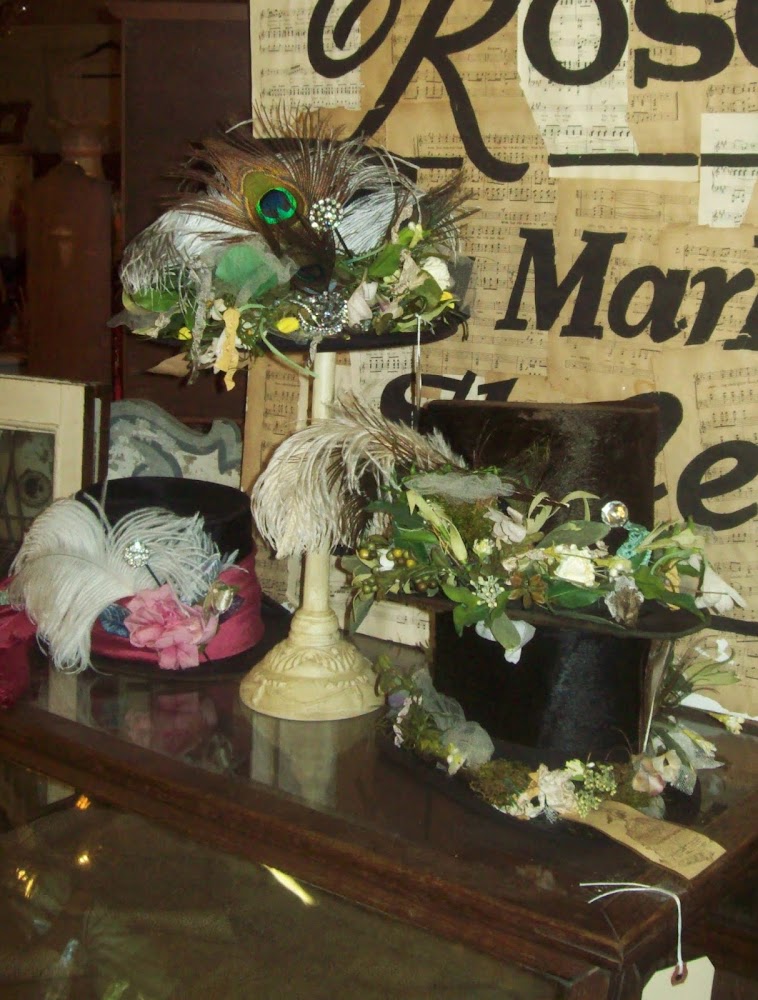 The fact those who Believe the Big Lie, that this last Election was Stolen, are so rabidly intent on attempting to Steal anyone's Right to Vote in future Elections, instead of to ensure everyone's Voice is Heard and Counted... is interesting, isn't it?   When you think you can't Win fairly, then making up the Rules and changing them in your own Favor is an Old Ploy for Real Cheaters and Thieves.   When you know that the Majority of people don't support what you do and who you do, desperation becomes a very dangerous thing too.  Desperate people are inclined to do desperate things and only think of themselves and what they want to achieve, at any Cost to anyone else. 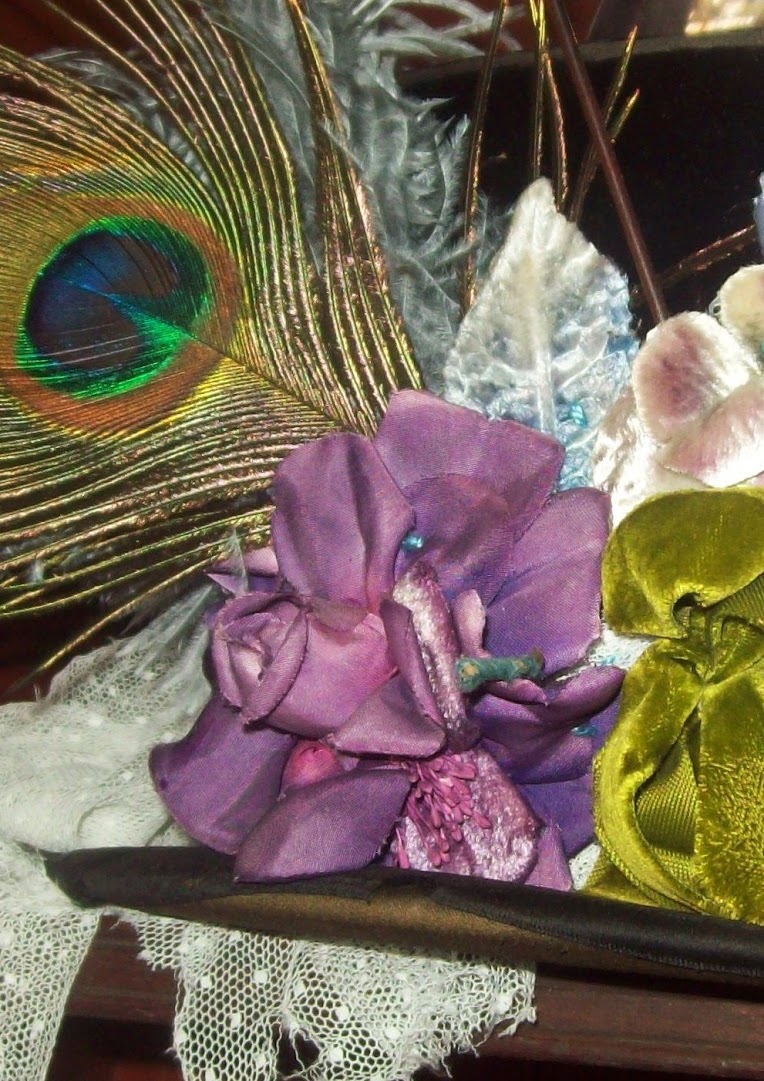 One thing that has always irked me is when someone under utilizes their own Voice and just Parrots what they Hear mindlessly.  As if they cannot form their own opinions, exercise their own judgment, develop their own perspective and have a fresh outlook upon matters, especially important ones.  I'd rather you have your own opinions and perspective, even if they differ from my own, than to just hear you Parrot someone else's mindlessly.  There's a lot of that going on tho'.  I can't even take a person Seriously who just Parrots shit they heard and doesn't have an original Thought in their own Head and hasn't fact checked a damned bit of it before spewing it secondhand as factual! 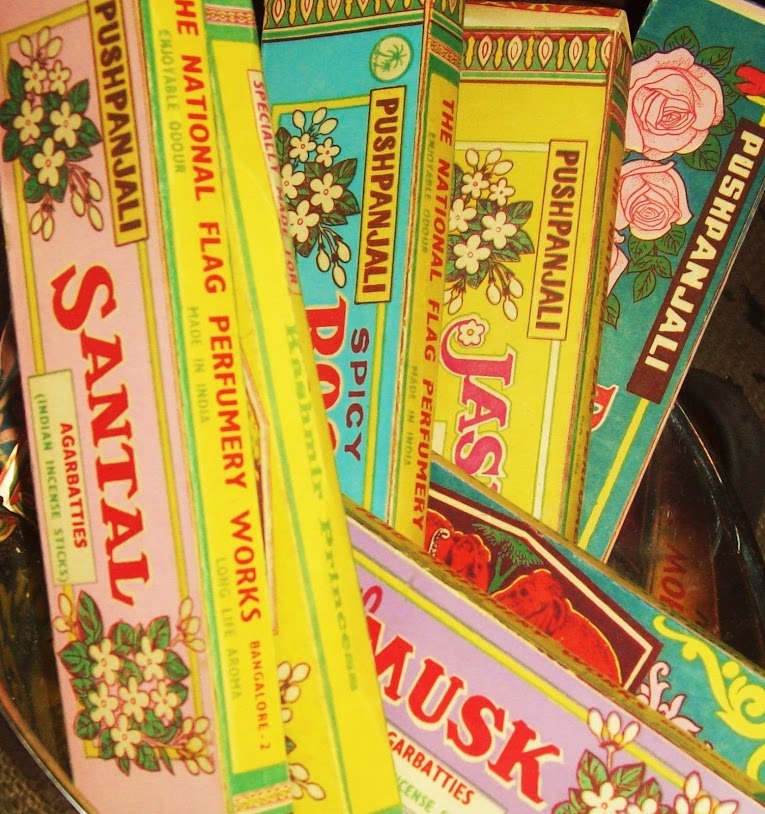 Some even see a catchy Meme and run with it as if it's astute and reliable information.  It's not a good Look, it often just makes them look and sound like an Idiot.  Checking Facts lately seems to be too much of an inconvenience to many who just Believe damned near anything they see or hear, often from the most unreliable and questionable of Sources imaginable.   The amount of low information out there is staggering and masses are buying into it at alarming rates.  I'm not sure if it means we've dumbed down a swath of our population, made too many more gullible than they should be, or if people are embracing more of what they want to hear than what they need to hear? 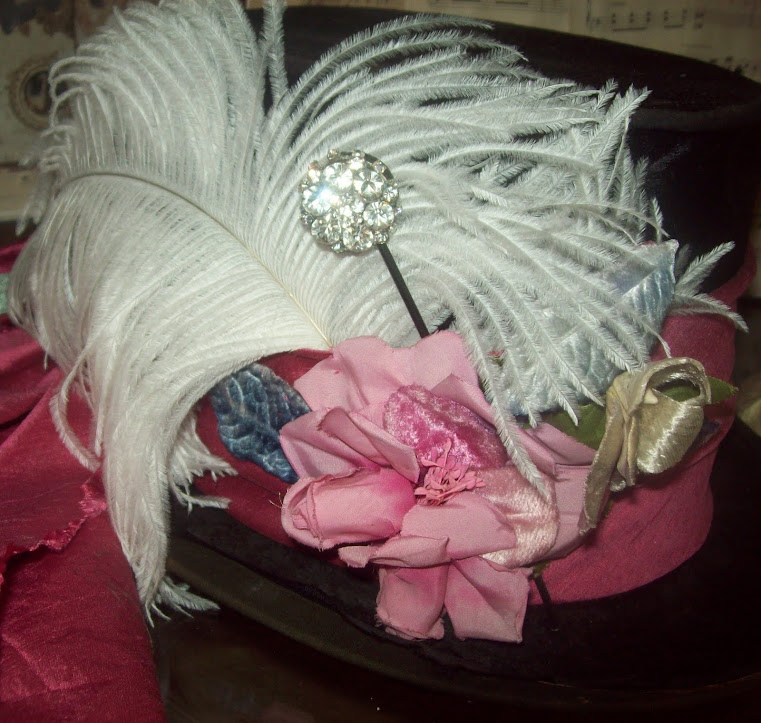 I find a lot of strategies lately, especially Political ones, to be Curious indeed, since much of it appears so self-sabotaging and destructive.  Especially for the Republican Party, which seems to have imploded and doesn't know what or who it represents anymore?  It's tragic and I have to wonder what the end Goal could possibly be to make such bad decisions on a consistent basis and on purpose for the Leaders of any Major Party?  From a strategic standpoint its poorly executed and seems so reckless that I cannot follow the logic, or lack thereof, for what Purpose it will ever serve them?   What segment of Society is so Sacred to them they'd risk everything to pander to it at any Cost and go down in flames and be on the Wrong Side of History? 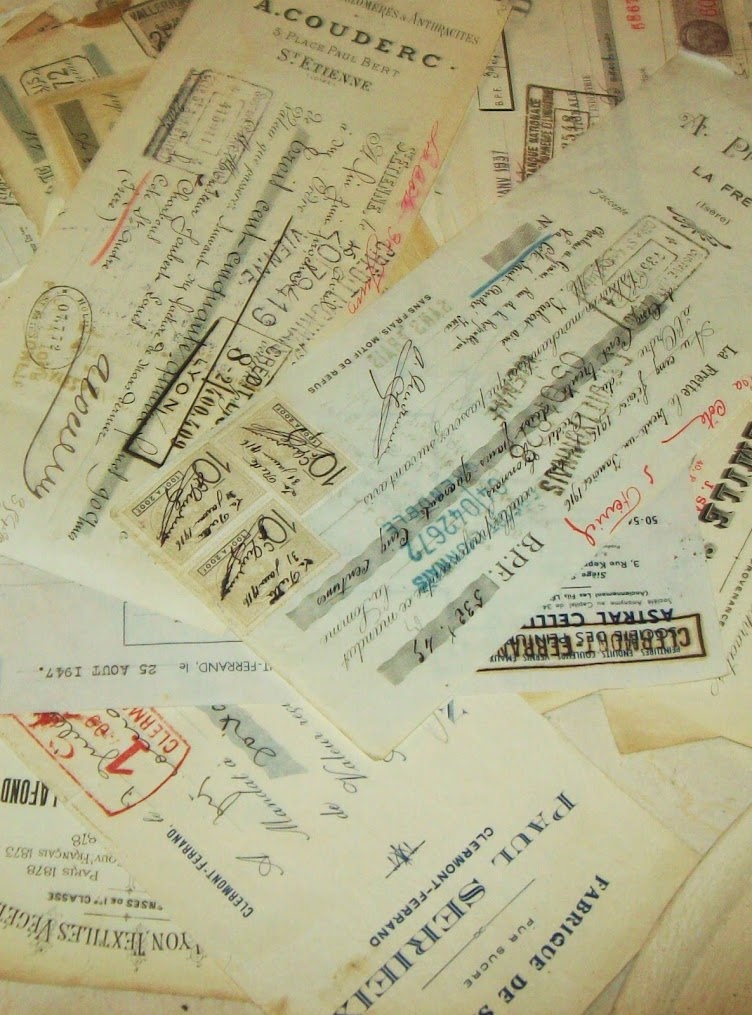 I see entire States in the midst of the most dire Crisis of this Nation, being led by Leaders they Elected, that have caused so much of the level of Crisis that I don't understand what the Appeal for that Leadership could possibly have been?   What was Promised and Bought Into so thoroughly, that those Risks and that Outcome would be somehow worth it to those Populations?  Especially given the level of Loss and of intense Suffering it has Created and been put on Display for all the World to now see?  Someone would have to explain it to me, it makes no Sense.  Certainly many in those States didn't Vote for the ones in Power, but the Majority should certainly now Vote them out for Sanity and the Good of the People to prevail. 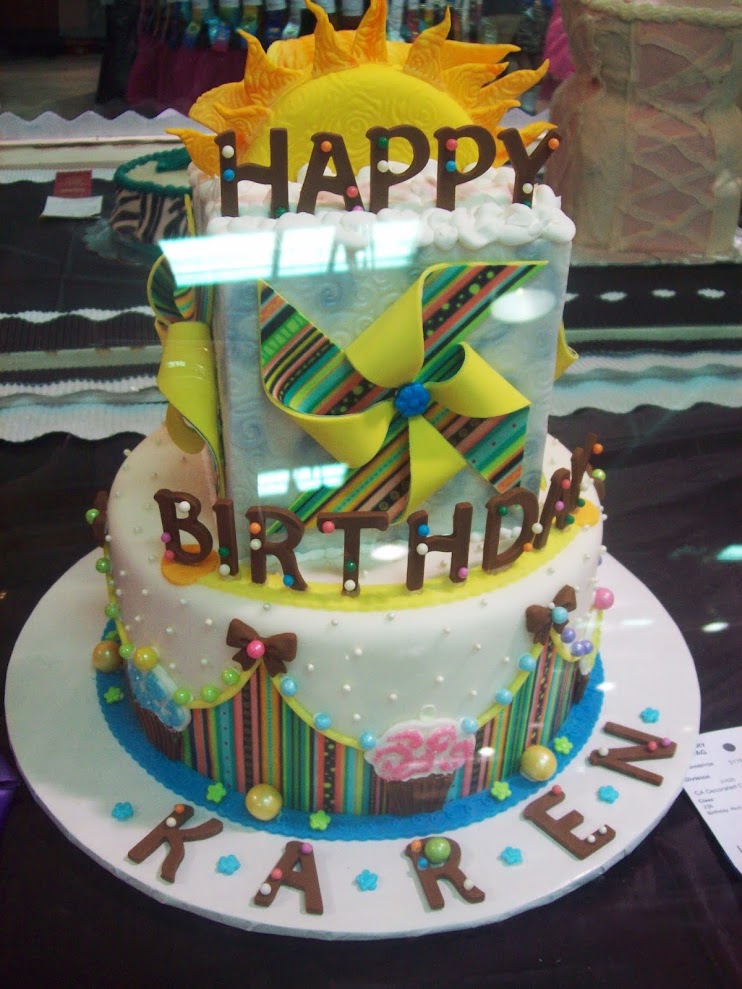 This is why I feel it is vitally important to Protect the Majority Voice and Vote, so as not to allow Fringe and Extremist Groups, who don't represent the Majority of the Voice of America, to come into Power and cock things up to such ridiculous levels with their Sinister Agendas and dangerous Ideology.  Don't empower them and legitimize them.  When Saner Heads prevail and the Good of All is the Goal, it's a less chaotic Table to be Seated at and everyone is better represented and not offered up on the Menu as the Sacrificial Lambs to appease those most ravenous for their own way that they insist it's the only way.  We cannot allow Legislation to be pushed thru in the Majority of States that will allow the Real Steal to happen and corrupt our Democratic Process.  The Right to Vote was too Hard Won!  And I'm not giving up mine without a Fight and you shouldn't either! 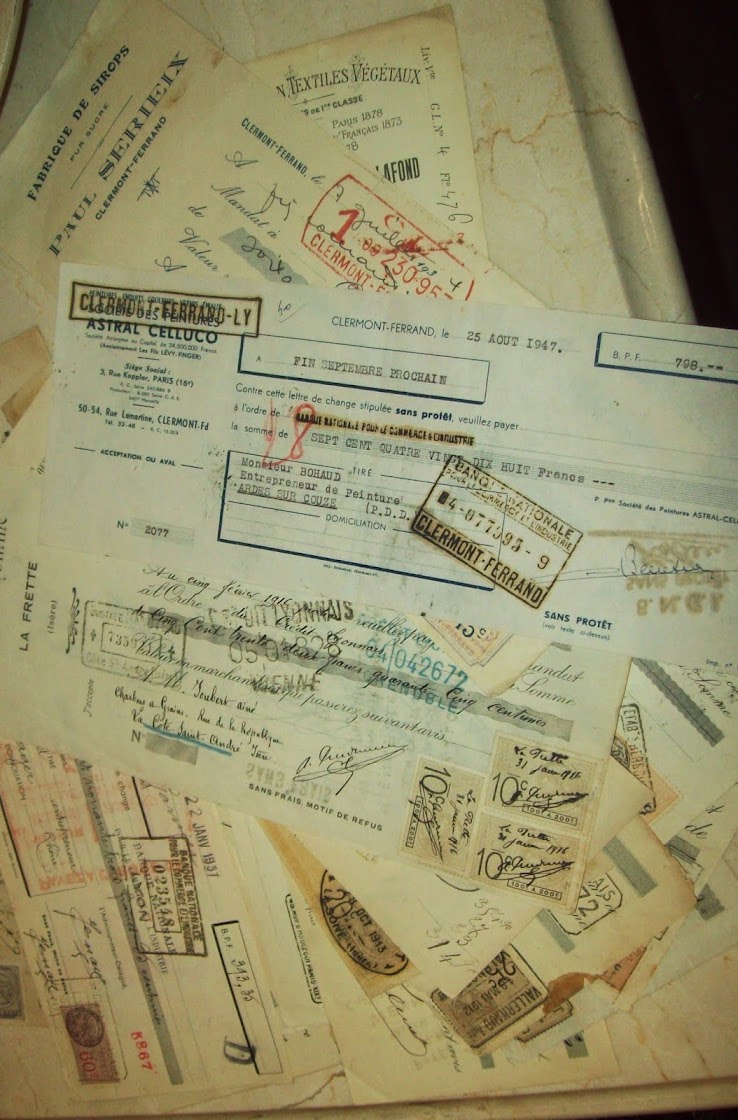 If you have a Platform, use it, don't be Silenced, demand your Seat at the Table, or... you're probably going to end up on the Menu... Dawn... The Bohemian