The Carriers Of Doom 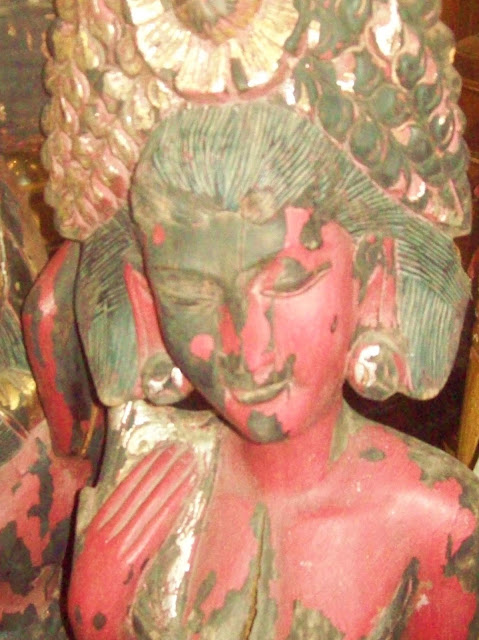 I was appalled and disheartened to see the mass Stupidity of how too many were Celebrating Memorial Day by gathering in droves and ignoring all Social Distancing and Safety Protocol... they will be the Carriers of Doom!   As the Stupid and intentionally Careless spread out among us all, we won't always be able to identify who they are and avoid them.  They may be asymptomatic and Spread the Disease before anyone is alerted to their infectious nature and what Risks they exposed themselves to.  They will be the ones most responsible for the collapse of our Medical System and our Economy as they will be on the side of the Virus rather than the side of Saving Humanity! 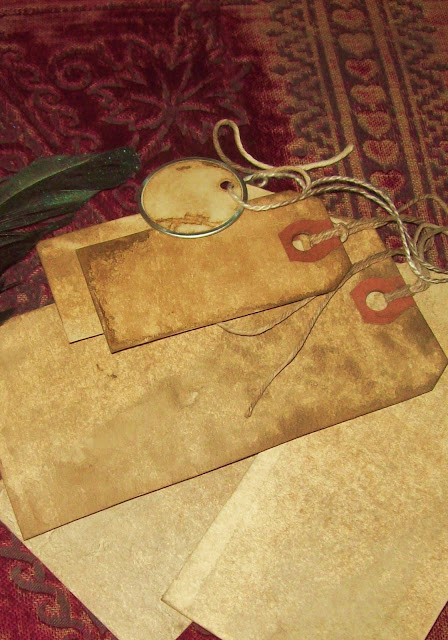 This is a 'World War' we will lose if people don't wake up quick and discipline themselves better than I'm presently Observing!   We will lose if we continue to tolerate Poor Leadership that has failed us and that won't be Wise nor Honest with the people. We don't really know, as a Species, how we'll fare in this as far as building up Immunity.  We don't really know, when or if we'll develop a Vaccine against it.  Then you will have the Anti-Vaxxer Crowd who are much like the Anti-Mask Crowd and the Anti-Lockdown Crowd.  So those that simply refuse what is most Helpful to mitigate Spread will continue to be the Carriers of Doom!   It's unlikely that all of the Stupid will Die off as a Solution, tho' their Herd will likely be thinned. 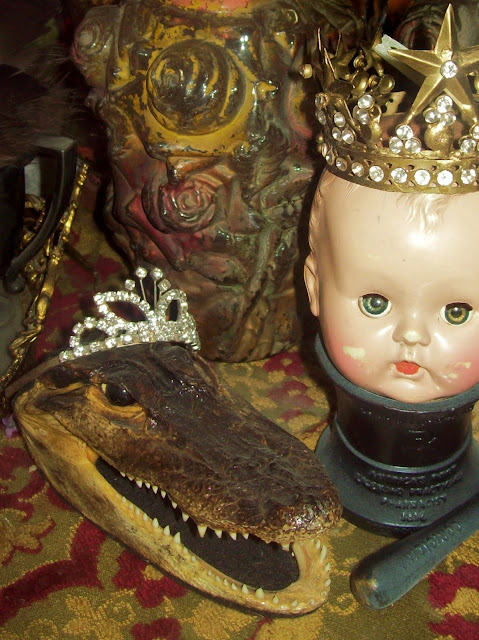 Along with the other more involuntarily Vulnerable of Society that they will help to infect and Kill off.   The Old, the Sick, the Poor, the Disadvantaged, the Medically compromised, the very Young, the Physically weak.   Not to mention the Front Line Heroes who will have to Minister to the Virus Victims, whether they were trying to avoid the Virus or were stupidly putting themselves at greater risk they could have voluntarily avoided!  The Virus really doesn't Care about which Host it jumps aboard of and which ones it will cause to perish.  We don't really know with any certainty yet what causes some people to Survive this and why others can't and don't. 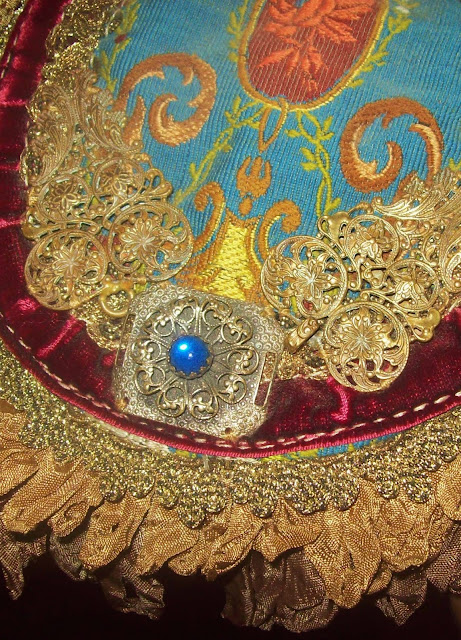 I'm both Angered and Alarmed when I see people behaving Badly during Pandemic, I find it hard to Believe they don't see the staggering Numbers of those contracting the Virus and perishing from it.  Especially here in America where we've had the MOST Cases and Deaths in the whole World, how can any American actually still be in Denial about how Serious this is?!?!!?  Our State keeps doubling it's Numbers of Infected and Dead, yet I still see Maskless folks everywhere, folks gathering and not practicing Social Distancing when they do go out among those they don't know.  But then I'm thinking, if they gather closely with those they Know and have Relationship with but don't live with, Why would they Care about complete Strangers?! 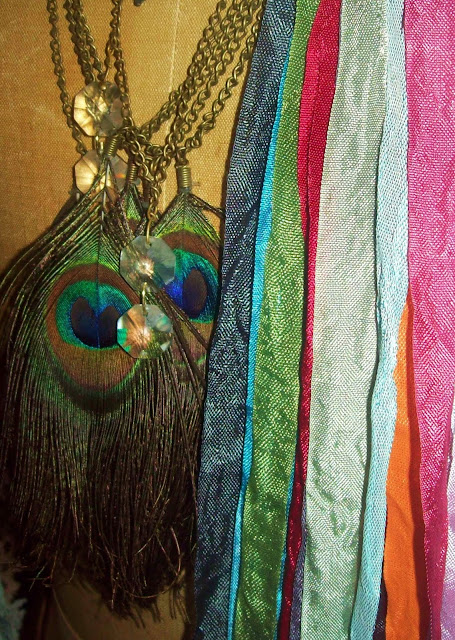 It seems as tho' they don't even Care enough about themselves, or perhaps the vast majority only think and Care about themselves, yet feel invincible or feel Lucky, I dunno?  When the Journalists Interview the Covidiots the level of ignorance in what they say is equal to this Covidiot President.  I can't help but feel the inability to Lead by Example does have a trickle down effect to too many people who lack any kind of Role Model in their Lives, so look to a Politician for all their Guidance perhaps?   I just don't know how Stupidity and lack of all discipline can run this Deep in our Society?!  I mean, we're a First World Country, so everyone should have a modicum of an Education and Exposure to a Media or Technology Source to know what's going on! 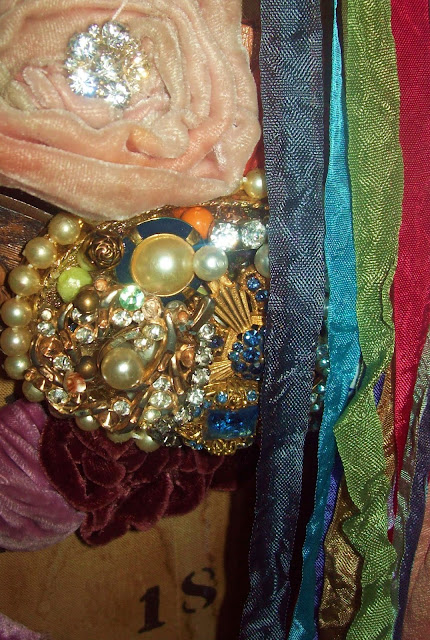 Even Third World Countries are doing better than we are, which should be Telling of how Poorly we're handling this.  When we allegedly had the best Services and Resources available to our population, yet can't manage mitigation better than a Country who doesn't, WTF?!?   Of coarse, I still have the Interviews looping thru my psyche of Medical Staff without adequate PPE saying they were told to use a fucking Diaper or Re-Use contaminated Disposable PPE across their Faces when Masks ran out!  IN THE UNITED STATES OF AMERICA!  And that was during the initial First Wave of this, in one Locale, in the Beginning... so God Help us as things go from Bad to Worse due to a succession of Poor Choices and incompetent Leadership!!! 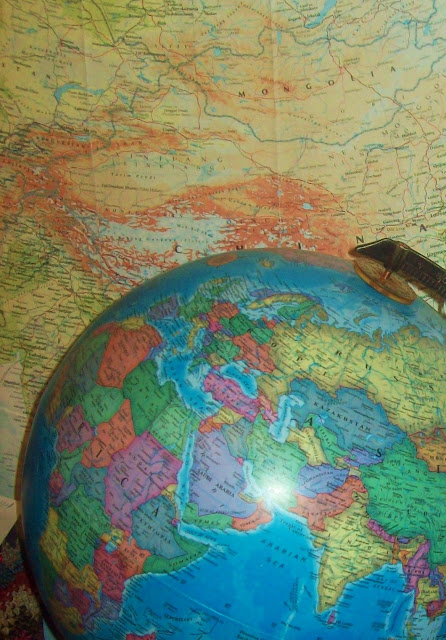 We Opened Up too soon in a Vain attempt to Save or at least Salvage the rapidly unraveling Economy in our Panic.  Most thought the Two to be mutually exclusive, you can't Save Public Health AND the Economy was the apparent logic or lack thereof.  So they erred on ignoring Public Health and the Experts, opting for rolling the Dice for the Economy recovering while they still had a Pandemic raging and a desperate poorly informed Public.  Desperate people do desperate things and draw from a Source of desperation!  Apparently these Leaders are the ones that Casinos LOVE because they're the big Losers.  Yet keep Playing and Hoping for that Big Win, that Fantasy Thinking which makes Habitual Gamblers keep Gambling until they Lose everything!  And if you gave them more they'd Lose that too. 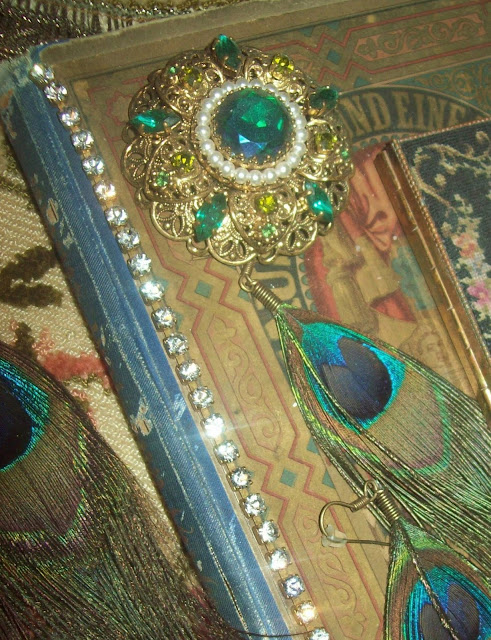 I am desperate too in my own way, I'm desperate for a Future.  Not just for me, but for our Future Generations to Inherit, that won't be so FUBAR due to our Ignorance and Stupidity now, that they'll be running damage control Forever behind us!  I'm sure some will indeed Survive this Pandemic, some have recovered already from the Virus to give me Hope that not everyone will perish.  But I don't know how many Rounds of this Humanity will have to now endure either... and how Lucky we will be as a Species if we don't Learn something about how to get the Upper Hand against this invisible Enemy that threatens us now?  I'm Hopeful that Great Minds and Wisdom will prevail against the demented Minds and lack of Wisdom... but it's bound to be a Battleground there too!  But let us not despair... 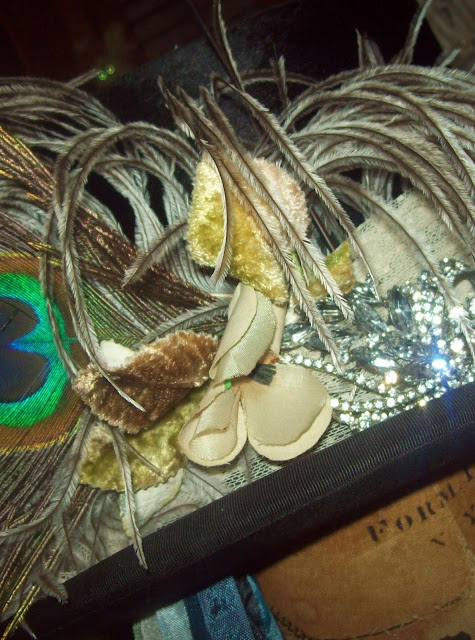 Having The Three O'Clock In The Mornings... Dawn... The Bohemian