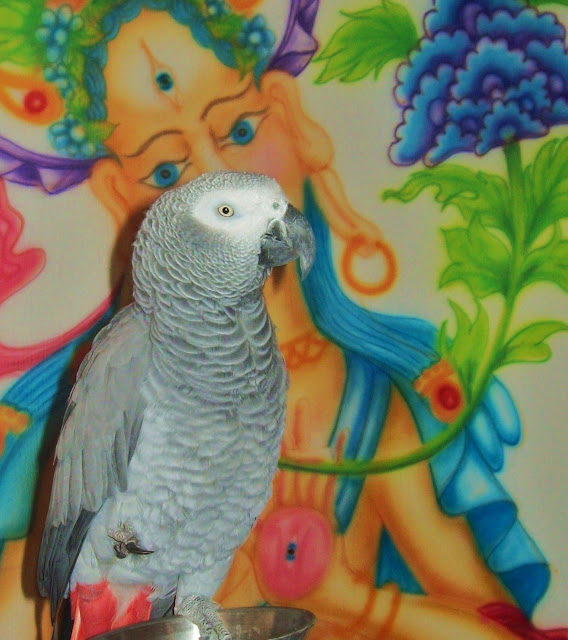 The Aquarium water is cloudy again, I googled everything I could find about why and how best to remedy it this time... it wasn't Helpful.  *Le Sigh*  The odd thing being, we've had these Tropical Fish for quite some time now and this has never happened before, so why now?  At least for now all Mollies are healthy and I want to keep it that way, so will be vigilant about pursuing a remedy to make a visibly lovely environment like we had for so long before.  The best explanation online seemed to attribute it to algae bloom... since overfeeding and too many Fish is likely not the culprit.  When the water used to always be clear we fed them like we do now and there were more of them.  Before the big die off that occurred during the Air Conditioning fiasco Upstairs this Summer. BTW: No, I didn't get a Parrot but he sure is Cute, huh?  I wasn't about to try to Photograph Tropical Fish in ugly cloudy Tank water for the Post! 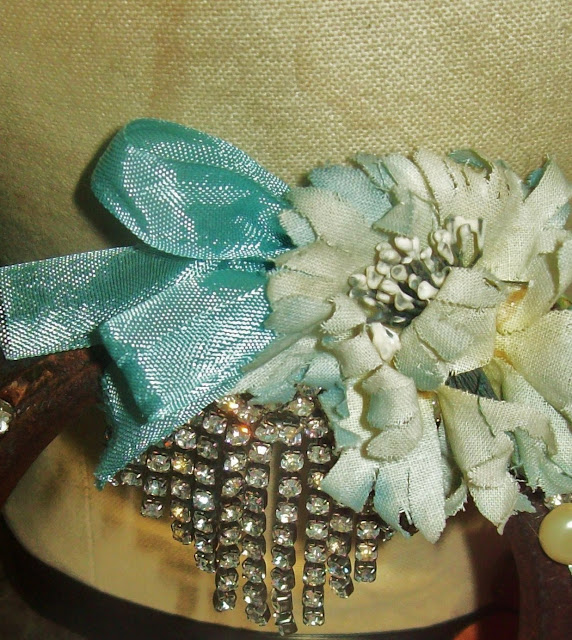 I wonder if the Air Conditioning fiasco didn't become a catalyst for some kind of aggressive detrimental algae bloom even after we got the Air Conditioner repaired?   All products on the market have been explored and not been Helpful either, so my frustration level is high.  The Toxic Tank I shut down looked gross and had a weird creepy alien Fear Factor like film on top of the water!  Even if the Fish seem happy enough and healthy for now in cloudy water in their new Tank, it looks terrible and you cannot enjoy having an Aquarium that isn't visibly pleasing at all.  Plus, I don't want a repeat situation to the Toxic Tank episode!  I don't really like such high maintenance either, before the cloudy water situation, having the Aquariums were almost effortless.  Now it's become a big deal and I've shut down all but the one Fish Tank and will be retiring the largest but Toxic Aquarium.   I also didn't re-install hardly any of the Decorations, for convenience sake while I tend to this problem. 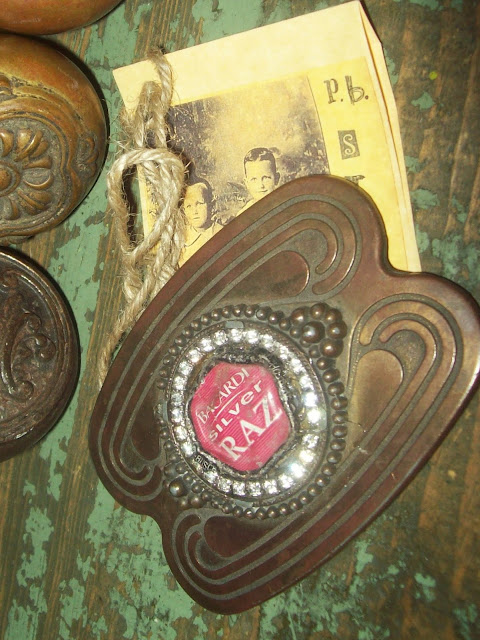 So I have a barren cloudy water Fish Tank that looks ugly and about half of our original population of Mollies.   I feel very conflicted about having Living things when I cannot seem to figure out what is going haywire in their environment that could put them at risk.  It makes me feel incompetent about owning them if they cannot remain in optimum Health or stay Alive, I don't like things dying on my Watch!   The Hamster Brothers are easy... Miss Priss the Cat is effortless... Tropical Fish have now become hard!   At least they are no longer breeding, initially they bred a lot... we got worried about how prolific they were reproducing.  I did attribute it to idyllic environment and Happy Fish tho', now, with no Fry being born I wonder if that's a Bad Sign for Tank Health overall?  During the big die off I was in a Panic!  I was never meant to be the Owner and Caregiver of said Aquarium population, initially they belonged to The Young Prince when he still lived at Home. 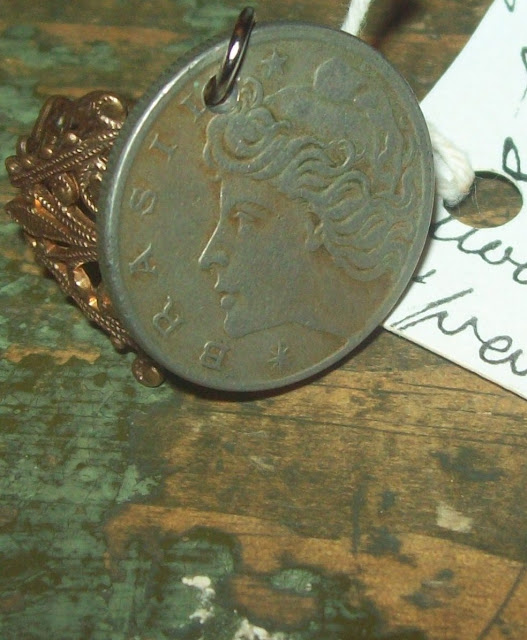 Princess T inherited them from him but seemed incapable of the huge responsibility Aquarium Ownership clearly is.  She also wasn't that 'into it', tho' she does assist me regularly in ensuring they're put to bed {lights off} and fed regularly.   Since they are Upstairs, and I only make that trek a couple times a Day at most, due to Hip pain and Old age mostly... I do require a Minion to do some of the tasks of any Upstairs regular maintenance of Pets up there.  If anyone is an Aquarium and Tropical Fish Jedi, your input and advice would be greatly appreciated... I'll Thank You later!  *Winks*   At least now I'm no longer a temporary Caregiver to Reptiles... that was an even greater responsibility of high maintenance Living things!   The Young Prince said he was surprised I've managed to keep the rest of the Mollies alive this long... apparently he didn't have a lot of confidence in me... or his Little Sister?  *LOL* 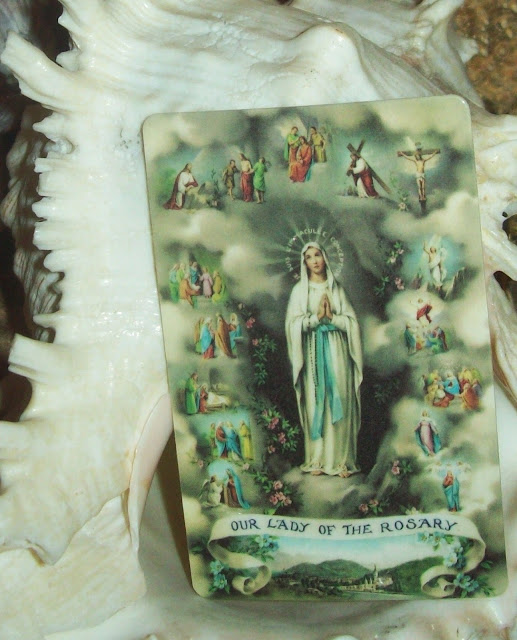 When I talked to The Young Prince recently, all of his menagerie of Reptiles and Exotic Birds are doing Well.  He even inherited some more when another of the Room-Mates left the Communal Compound.    So he has a Conure and an Eyelash Crested Gecko, Alduin the Bearded Dragon, an Exotic Lizard of some kind and Chickens.   The Chickens were all supposed to be Female and Layers... turns out the Breeder they bought them from was inaccurate and they are all Broilers and one a Rooster... so he's not Happy.  He never intended to have to kill or eat his Chickens, just get unfertilized Eggs to eat regularly... uh oh!  Having the larger Meat Chickens means Egg laying is possible, but a slower rate... and then, there's the Rooster situation!  He will likely not be able to be Executioner of any of them, being the Sensitive Spirit he is.  My Guess is he might try to find new Homes for them? 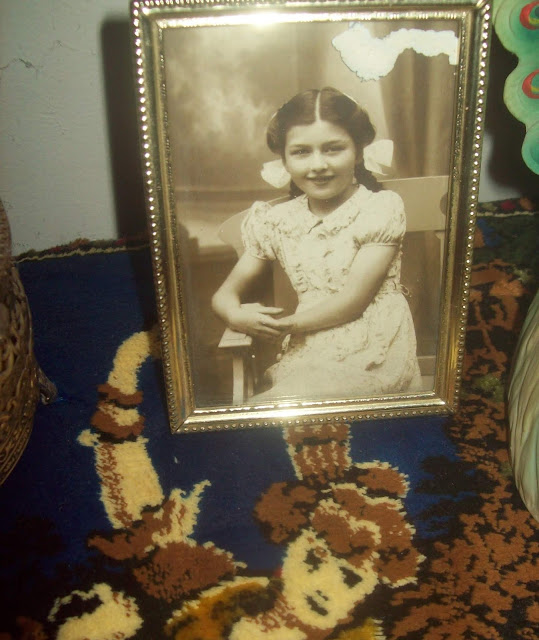 I had once thought about getting Chickens for Eggs when we had Acreage... but the thought of what do do about Chickens too Old to lay or having a situation like his was too daunting for me to consider.   I'd have to let them just live out Life being unproductive like a Pet and once Named, well, even tho' The Man would be Okay with Harvesting them for Food, I'd be too distraught to let him and now I don't eat Meat anyway.   So no Chickens for us... now with an HOA and Subdivision Hell Living, it's not even an Option.   I hear Chicken raising can be complicated anyway, especially if you have Natural Native Predators, which we do abundantly so close to the Desert and Natural Mountain Preserve.  I have Mad Respect for those who maintain Livestock and raise most or all of their own Foods successfully.  I'd like to have that skill and knowledge, but I don't. 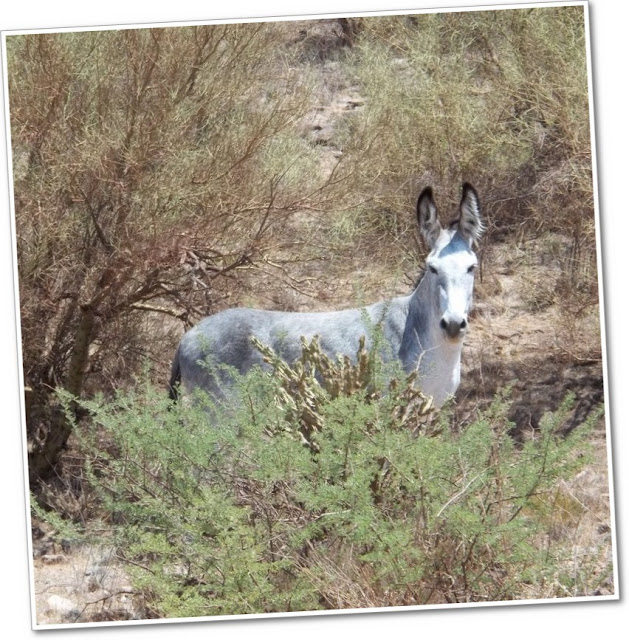 Besides, I'm a City Gal, so even tho' sustainable development and living appeals to me on an elemental level, I'd probably suck at it!?   I know when I was Imagining that Earth Ship Home in the Desert that was up for Sale, I told The Man that it was pure Fantasy... we'd likely die out there trying to be sustainable and completely off the grid in this harsh an environment!  *LOL*   Sure, we went to LOOK at it anyway, but shit, I couldn't even find the Road into it tho' to get a close enough look... so that was telling of how inept I'd be to actually LIVE out there successfully!  *LMAO*   I had to do online aerial surveillance when I got Home and figure out a different route in to the property... and then decided I didn't want to make the long trek out there again... let alone LIVE that far out! 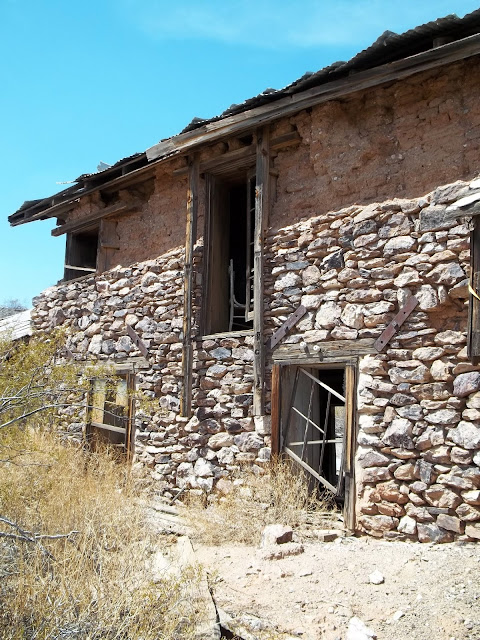 Of coarse, I be the same Woman that sees a Ruin of a place like this and falls Madly in Lust with it every time, thinking... I'd like to OWN that and Save it... make it somehow habitable again?!  So... just sayin'... *Smiles*  A part of me tho' would like to Imagine that I could lead a Simpler Lifestyle, more connected to Nature and with less materialism evident.   I'm not sure that is ACTUALLY possible, and have the best of both Worlds... so it might remain on the canvas of my Imagination indefinitely and never materialize into my Reality though?   In fact, I'm pretty certain that will be the outcome in spite of my continuous efforts to downsize and make changes in that direction.  I'm just not there yet... not even close!!! 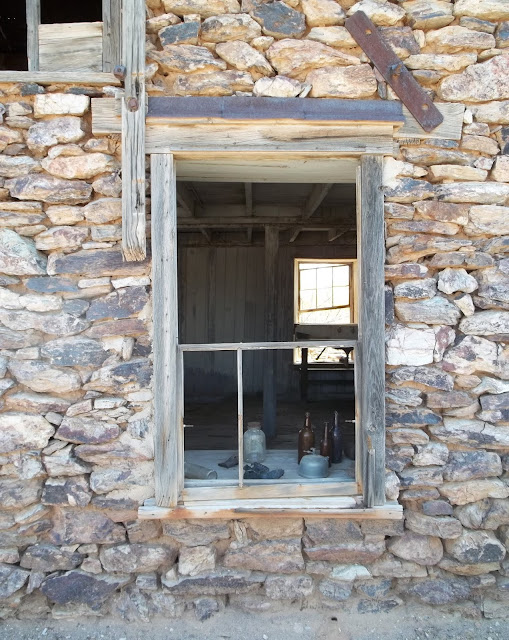 I just don't have enough Time left to arrive at that eventual destination I think... my projection being that at the present rate, it could take Decades to accomplish and arrive!    I could still have Decades left in me I suppose, should I Live to be Ancient or an Immortal... but by then, what would be the point, really?!?   Would I really even want to make an epic move and drastic Lifestyle change in my Nineties, probably not?!?  *LOL*   I barely have it in me to do it NOW, even if I had the opportunity immediately!!!   But, having outrageous Fantasies about what could be possible, even if it's not probable, is part of the Fun for us Daydreamers, isn't it?   Living The Dream is so subjective anyway... 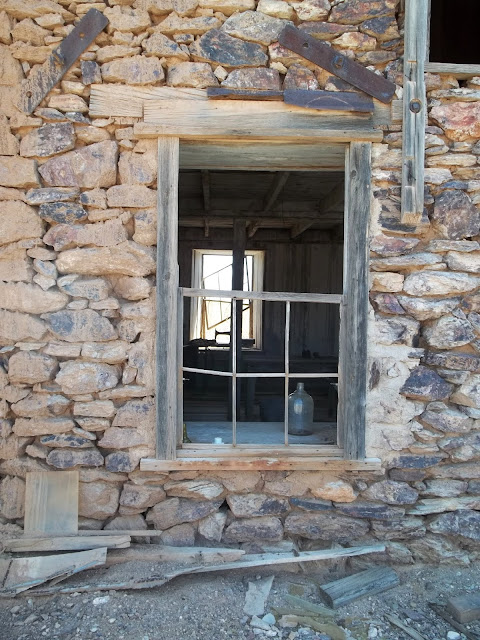 Blessings, Love, Light and Fantasy from the Arizona Desert... Dawn... The Bohemian
Posted by Bohemian at 12:00 AM