What Are Friends For... 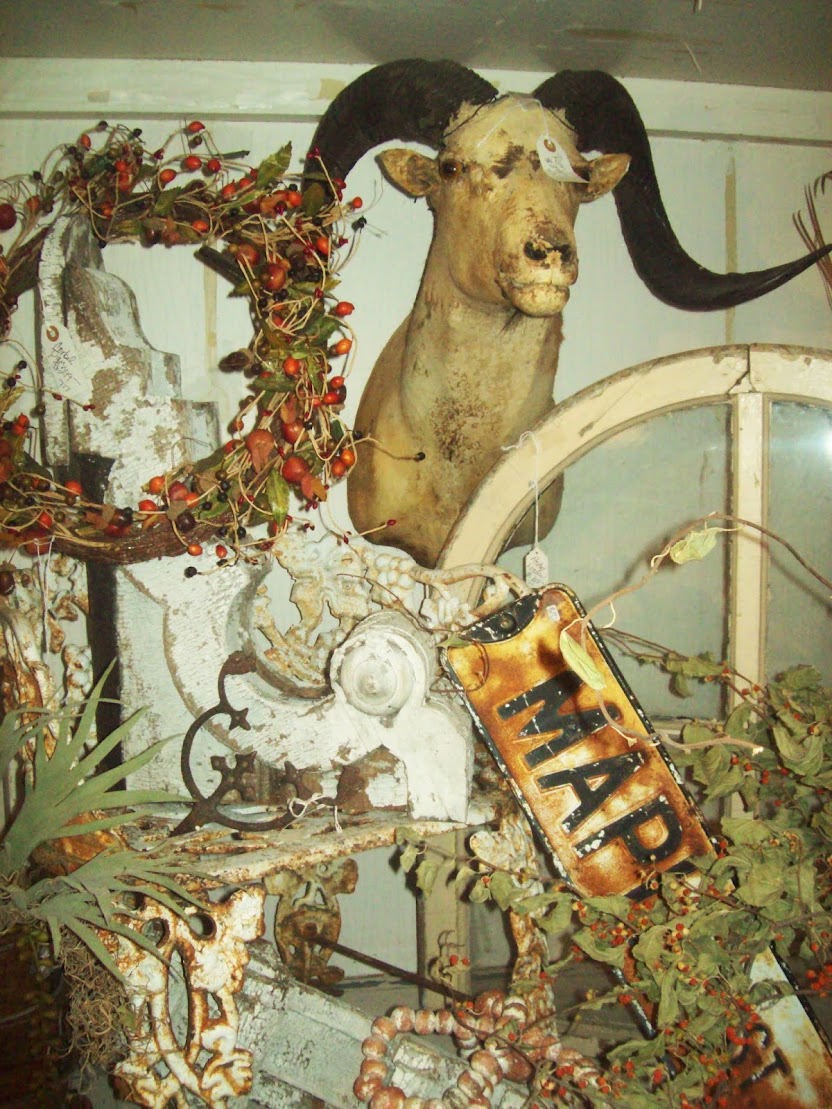 Because her Bestie, Gay Timmy, had missed her so much while she was away on her Luxury Vacay, she asked if he could spend the Night last Night.  They stayed up 'til 4:00 in the A.M. doing her Laundry!  Yes, this is part of why Gals Love their Gay Guy Friends, he also helped her Clean and Organize her Room and Closet.  They slept in until almost 3:00 in the Afternoon so The Man and I snuck out before her Gramma Radar went off and she'd be blowing up my Phone doing a Warden Check on where we were, with whom and when would we be back?  *LOL*  We managed to evade her detection until about 3:30 when Timmy went Home and she now had time for Recon and noticed we were conspicuous by our very absence!  *Winks* 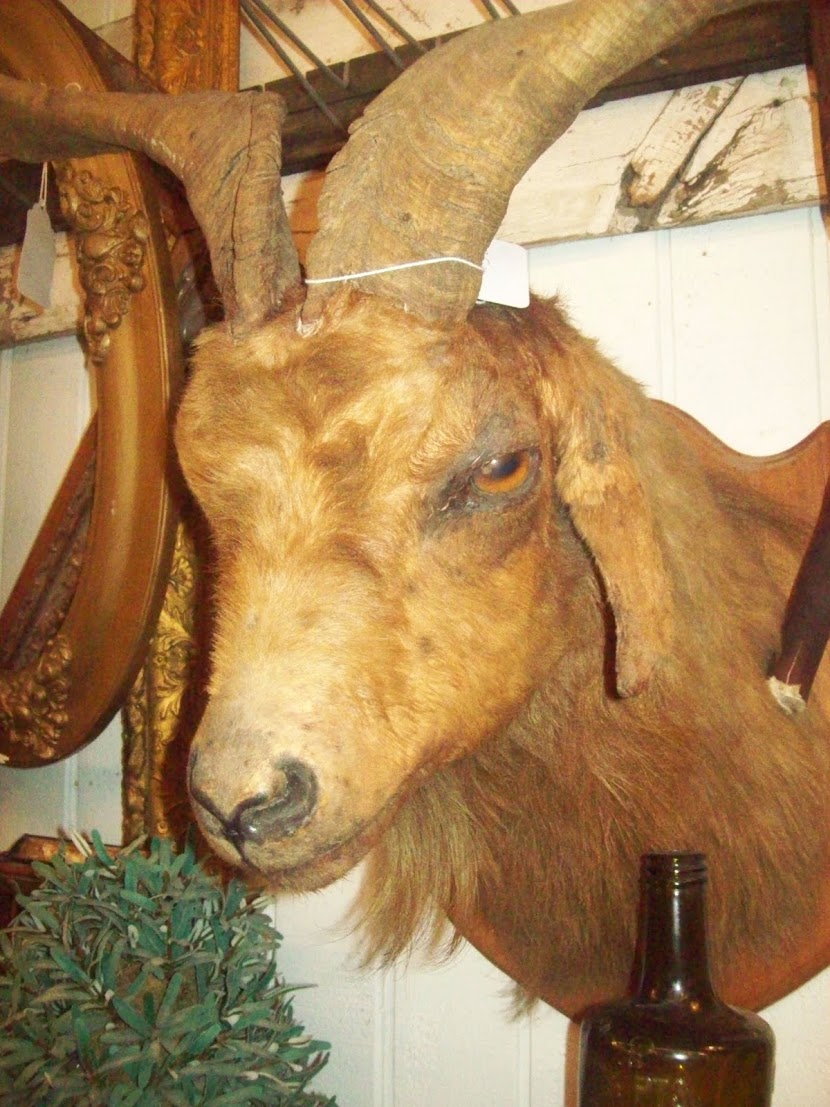 Sometimes if The Man closes our Bedroom Door to where she thinks he's in there watching that TV... and I close the Door to this Guest Bedroom to where she thinks I'm in here Blogging... until she Feels a Disturbance in The Force, we can fake her out for a brief while.  *Bwahahahaha!*   But her Bedroom Window is large and faces the Driveway, to where if the Truck is gone, it's a dead giveaway we've made a break for it and Escaped the confines of Pandemic Lockdown Extended Stay.   She really seems to feel we require strict Supervision at this Season of our Lives and during Pandemic, so she's on top of it in a Heartbeat, lest she become Orphaned or something if we should catch The COVID or go completely off the Grid.  *Winks* 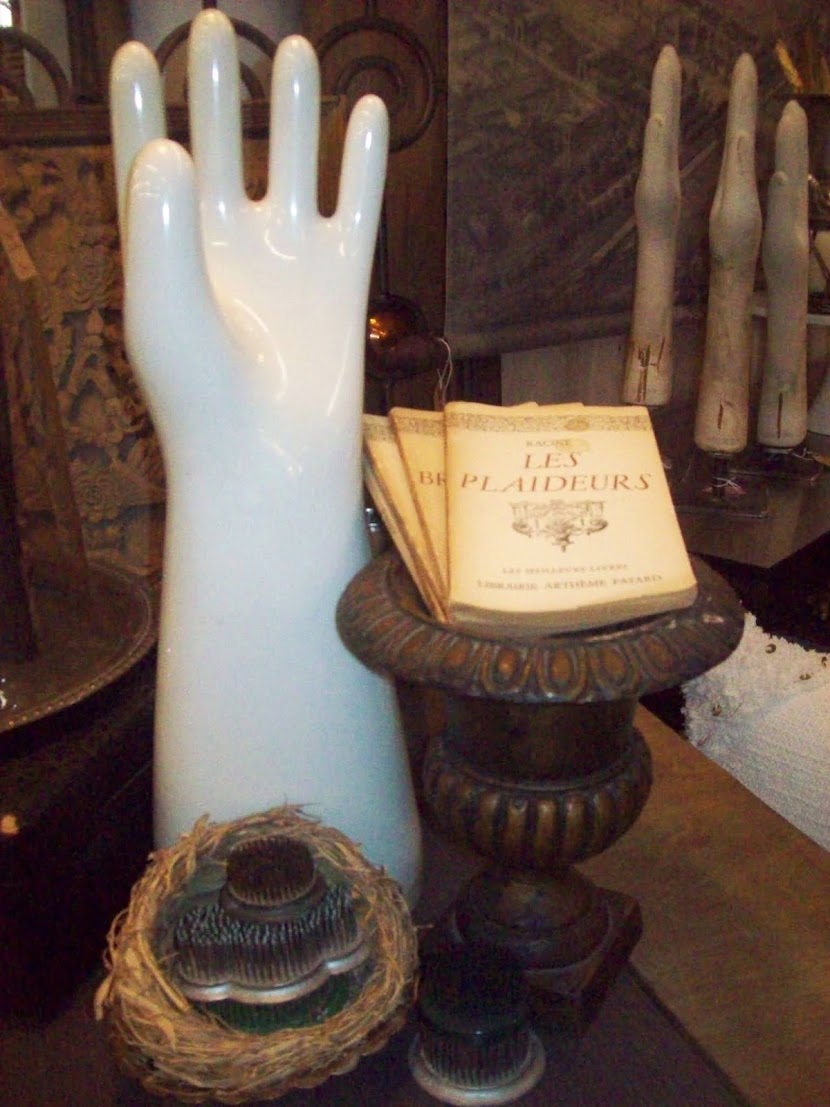 All the Housework now having been done, I guess Gay Timmy felt his Job was done here and once it's impeccably Styled, he had other things to now do.  *LOL*  Her Hair and Make-Up were done impeccably too, so apparently she'd had him do her Makeover for the Day.  Anymore she won't go out of the House until she looks like she's Auditioning for America's Next Top Model, which makes The Man highly suspicious.   Does she rendezvous with some Boy... Nope, she and Gay Timmy get all Dolled Up to go ride their Skateboards and look Fierce, Honey... Straight Men just don't Get It.  *LMAO*   She's indignant when he even suggests she's going above and beyond to try to attract some Boy... "Ewwwwww, Grandpa, that's Gross!", she says... since that's where she's at in her Development for now and I'm Okay with that.  *Smiles* 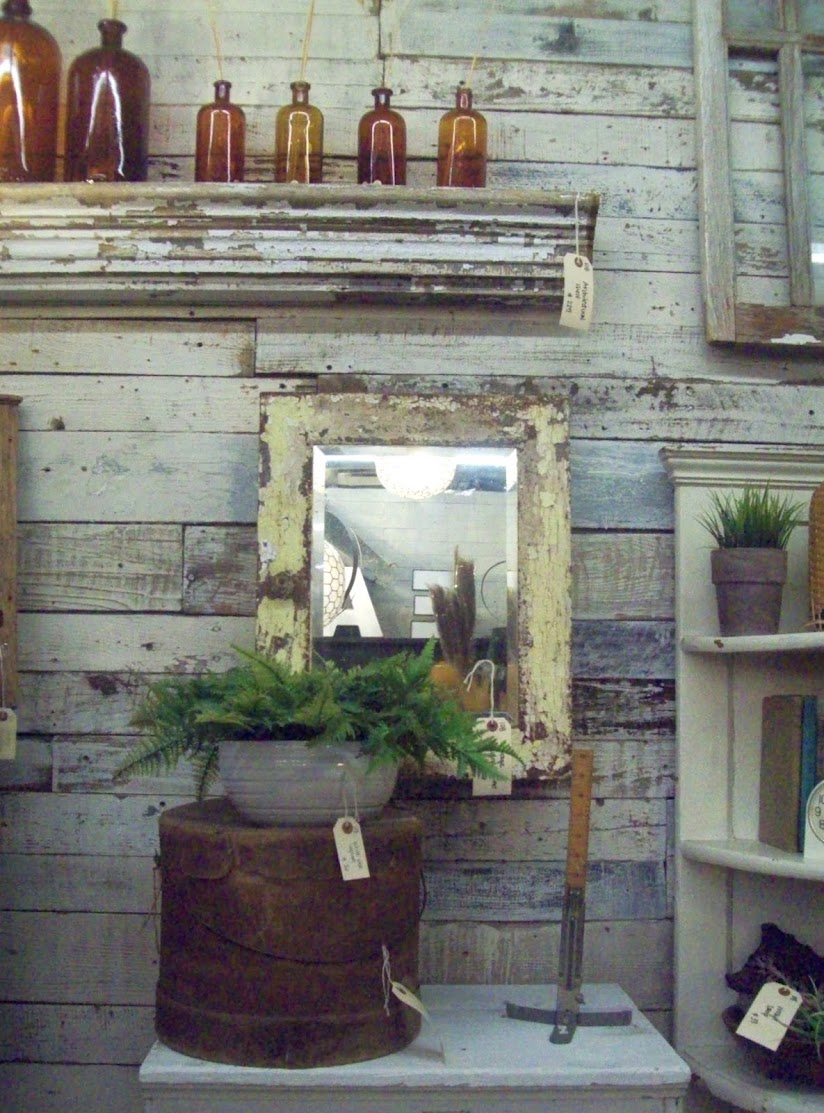 She's just thoroughly enjoying the Empowerment of Blossoming into a Beautiful Young Woman for now, leave her alone and don't give her any Ideas she does not yet have, I tell him.   The Girls in this Family were all Late Bloomers as far as being infatuated with the Idea of falling in Love with anyone, so I Get It.   We all had more Male Friends than Female ones, less Drama, less Headaches, and you become one of the Guys for as long as you wanna be.   Well, unless your Best Male Friend is Gay and then he becomes one of the Gals for as long as he wants to be too until he's ready for a Relationship that isn't just Platonic.  *LOL*  At 15 they both have plenty of Time to progress and Mature into all of that complexity with Relationships going to another level... no Hurries, no Worries.  Most especially in a Time of COVID, another layer and level of Worries added to Dating now. 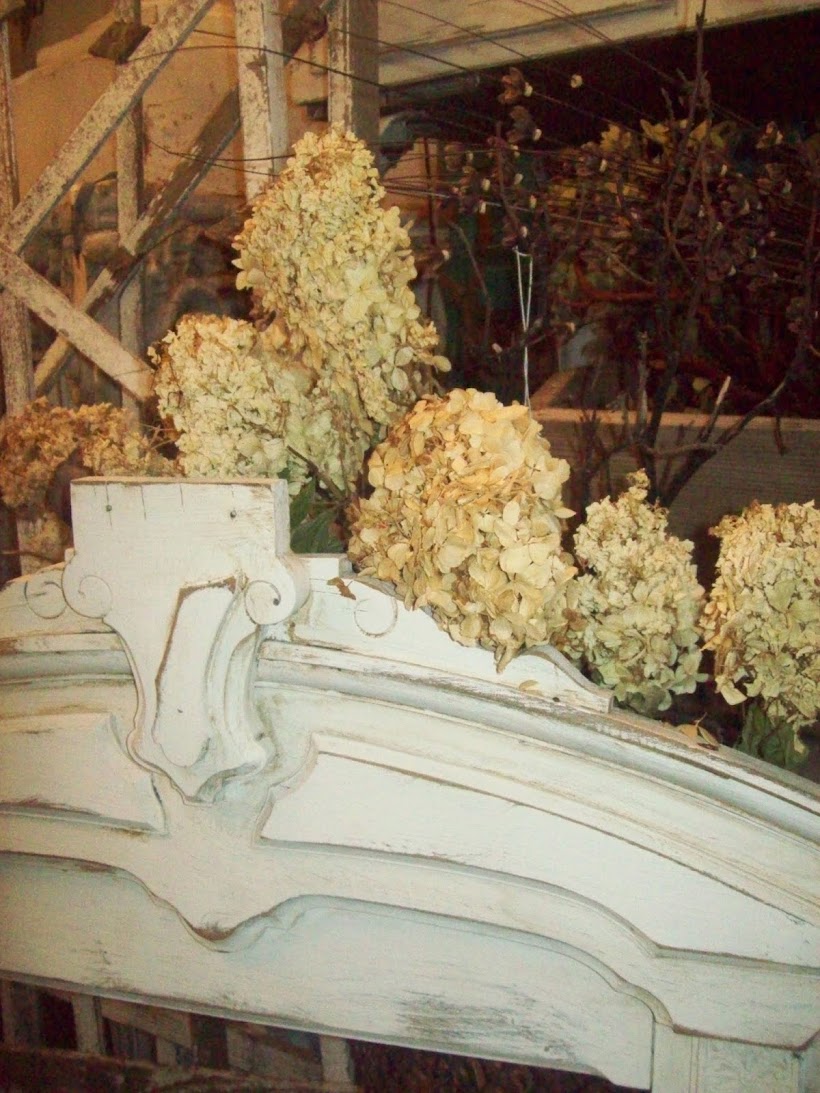 Anyway, those Two have a Big Time doing things none of their other Friends would find the least bit Interesting or Fun... like Decorating, Styling, Organizing, doing Make-Up and Fashion Wardrobe, Cleaning and Creating their Art Forms together.  Then there is their infatuation with Skateboarding and Tik-Tok, which is more Mainstream.  They also like to send Selfies of themselves to each other all Day long when they're not together of them morphed into dimorphic Images of Vegetables like a Broccoli Head or Animals like a Llama.   The Cute Blue Eyed Hispanic Boy she does like, also does that... I don't really know if that Kid is Straight or Gay, but he's in their Posse regardless.  They kicked Straight Anthony out of their Posse when he called Gay Timmy a Faggot... so he's banished from the Kingdom now and in exile. None of that shit flies and they have a zero tolerance standard for prejudices/biases that could be Hang-Ups for some people. 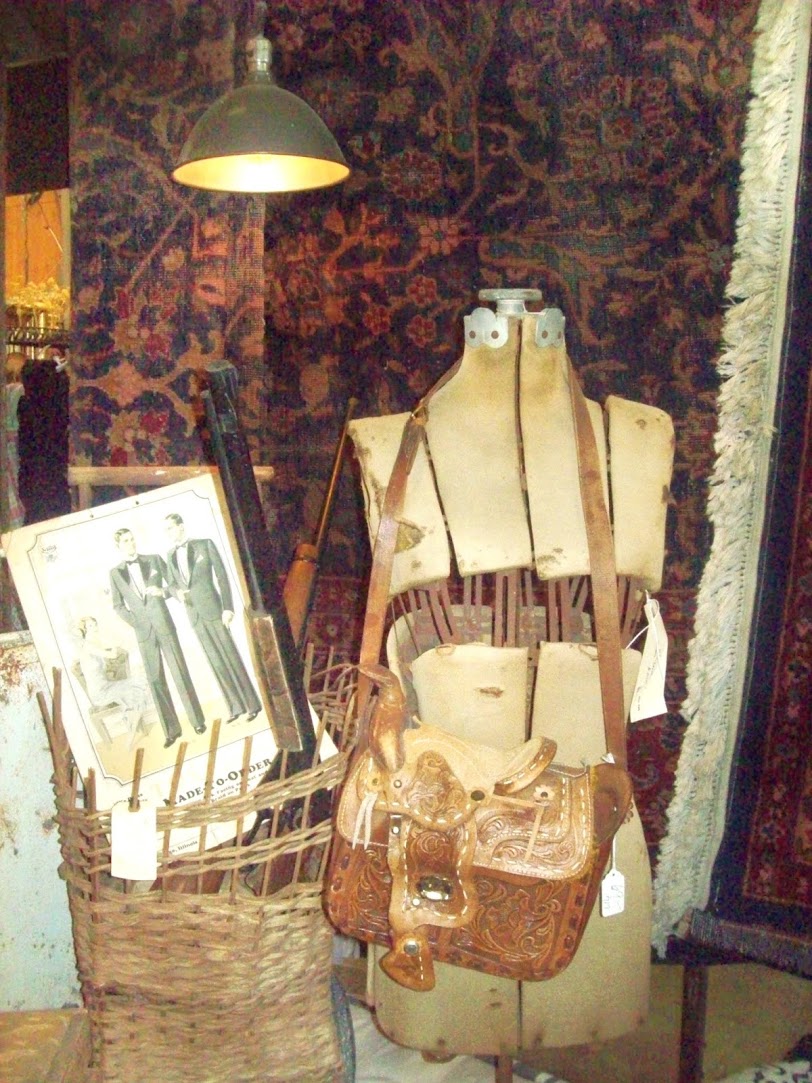 Yes, it was Hurtful, since they'd all been Friends for a while, very good to him, so it seemed to come out of Left Field and I wondered why he hadn't been around anymore.  She explained his absence very matter-of-factly, but Princess T and Gay Timmy let it roll off like Water off a Duck's Back and just kicked him to the Curb.   His Loss... fuck off... dropped like a Rock... moving on.   She's very much like me that way, if you show some True Colors that you were previously hiding and aren't at all acceptable, I can and will drop your Ass like a Rock too... Bye Felicia, don't even hafta go away Mad, just go the fuck away and Be Gone!  I have dropped a lot of this Administration's Cult who have shown themselves to be too much like their Cult Leader... too Toxic and repulsive... obviously not of my Tribe... go find your own Tribe to fellowship with that are cut from the same Cloth.  Be Well but Be Gone. 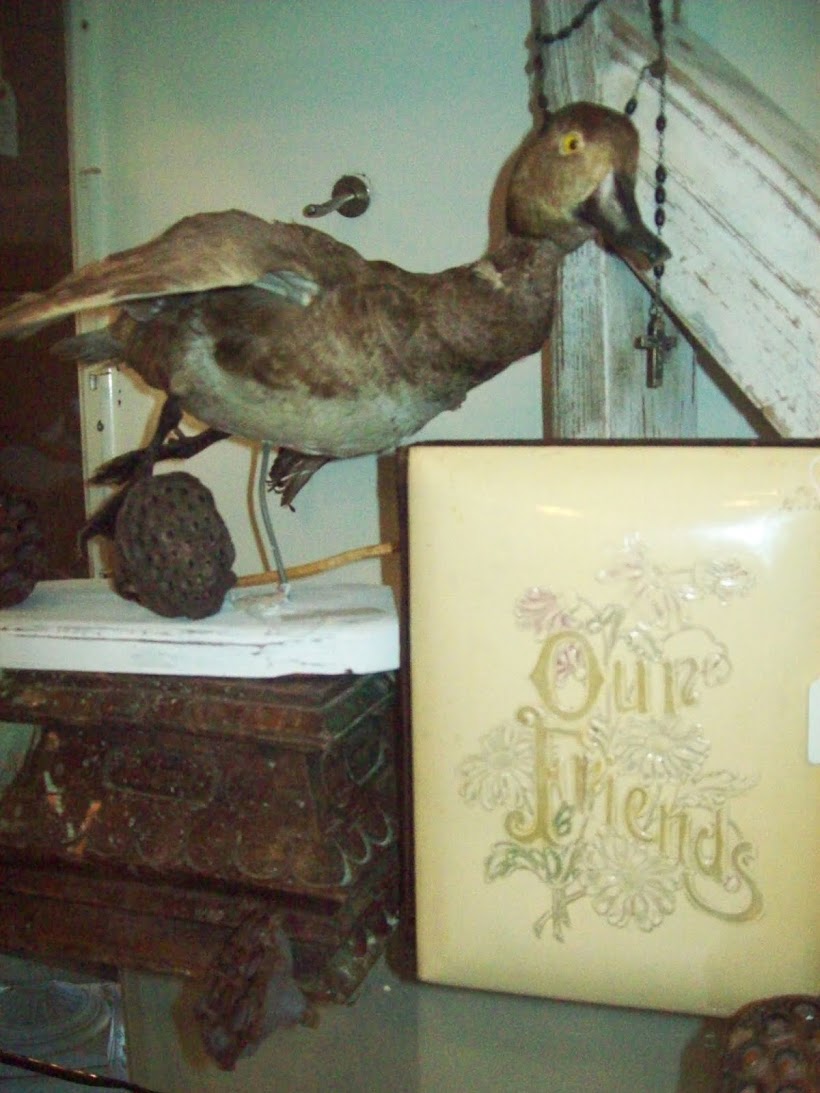 There are just some things you can find out people are that is NOT OKAY.   I have my List of what that would be and I don't deviate from it since I'm Selective of the Company I Keep.   Like you always tell your Kids, Bad Company corrupts even Good Character and you can be Guilty by Association and infected with Negative shit you expose yourselves too much to that is Toxic and maybe even Dangerous to mess with and play with.   Most of us have all the Friends in the World we'll ever need, so you don't have to tolerate or be so hard up for companionship, that what isn't at all acceptable in your Inner Circle should remain.   I'm glad my Grandchild exercises her discernment in who to have around her and who isn't a good fit and should probably find other Kindred Spirits to befriend instead.   Birds of a Feather do flock together and we're content with the Kindred Spirits we've formed meaningful Bonds with. 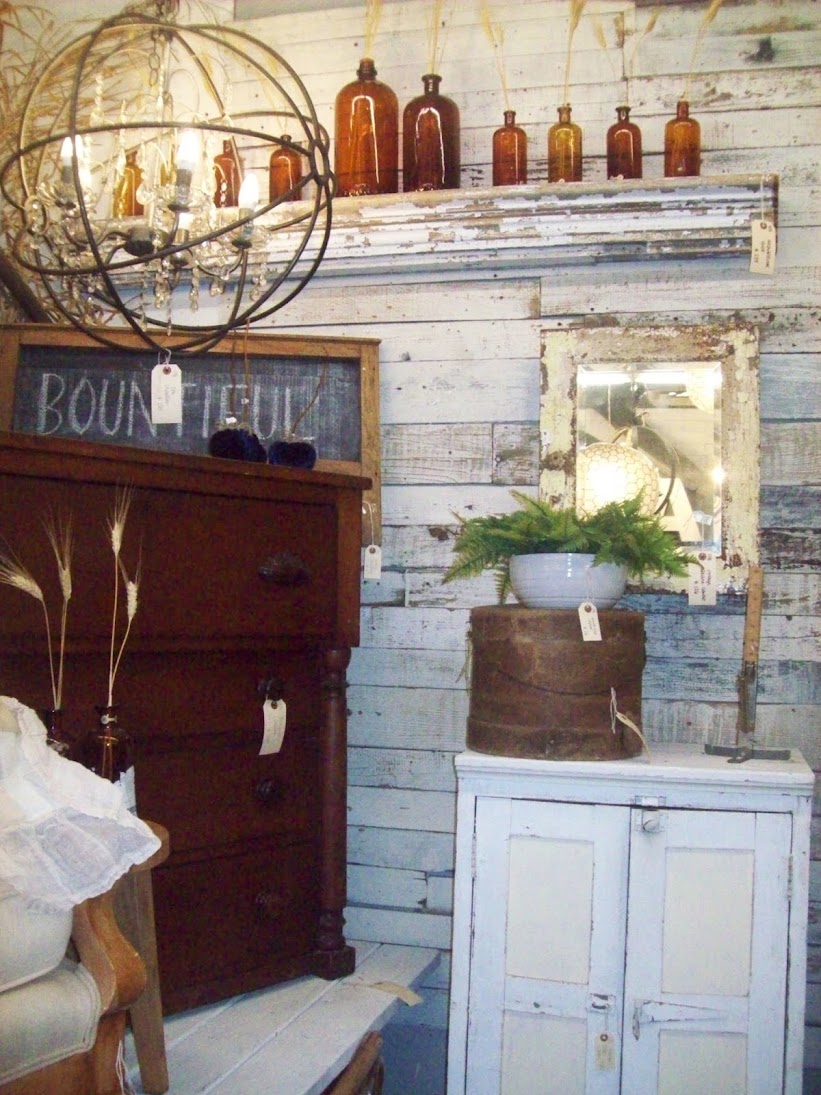 Besides, Life is so complex now that if someone even Smells like Drama and a Headache, or becomes ridiculously High Maintenance, who the fuck needs that in their Lives!?   Not I and probably not you either, Princess T said she mos def isn't interested in High Drama from anybody right about now.  *LOL*   I think Society is at Saturation Point for what or who would press us above measure and beyond strength to voluntarily Deal with if we don't even have to.   Cut it/them loose... excess Baggage doesn't have to be carted around like Ballast.   So, anyway, this Afternoon she's my Sidekick again and Happy to be, we like hanging out together now that she's Maturing and we can laugh at anyone having to Deal with how Little Kids Act Up.   And how she knows she used to be when she was that Age of a little bit of her going a long way with Gramma.  *Bwahahahahaha!* 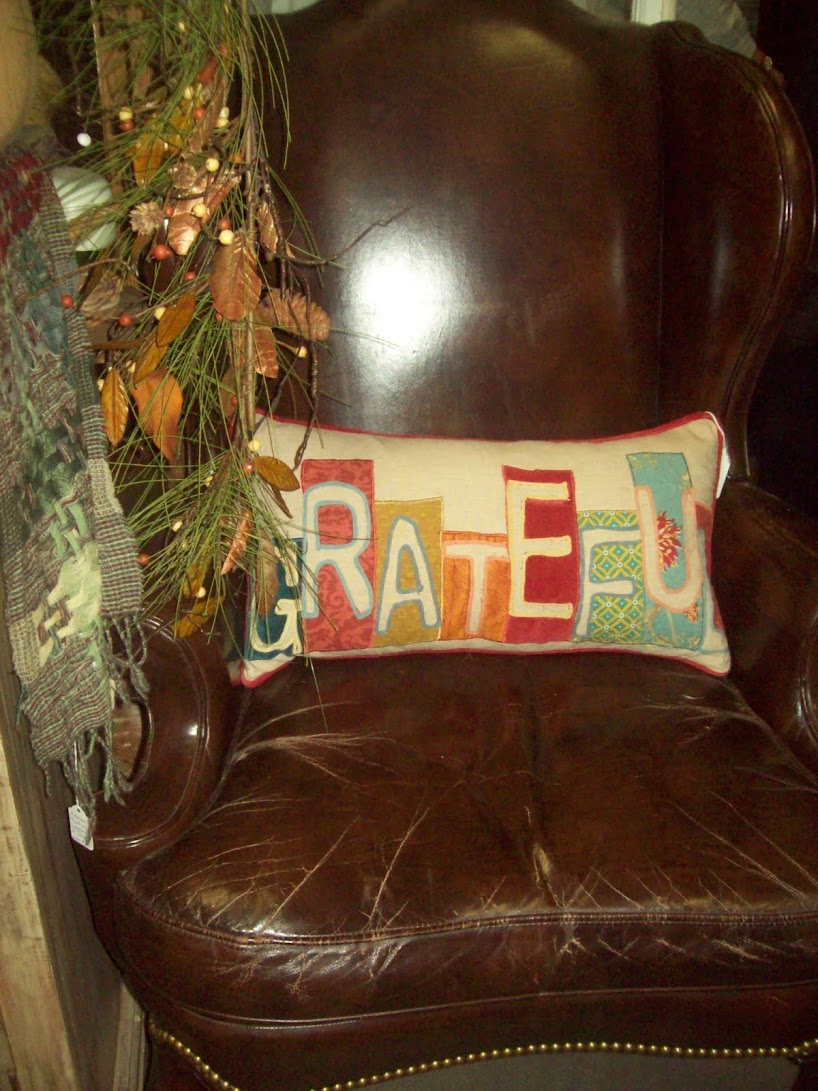 Aren't you Glad Grateful I'm not like THAT anymore, she'll quip when some Younger Child is acting the Fool and Working the last Raw Nerve of the afflicted Adult Dealing with it in Public?!   Hell Yeah, I responds... because I'm SO Over It now, at this Season of Life, the fact she's only Three mere Years off attaining Adulthood is a HUGE Relief!   HUGE ... RELIEF... my Childrearing Marathon being nearer it's End now than it's Beginning almost Five Decades ago!  *Whew and Hallelujah!*  Don't give us any Great-Grandkids until after we're Dead... I warn her and she's Good with that too... she is not fond of Children... AT ALL.   Nope, she's not that 15 Year Old Girl that gushes over the Little Darlings you might have in tow and the Screaming Babies.    She doesn't Hate Kids, she just doesn't want them in her Orbit whatsoever and I can sometimes relate to that now... at least not for extended periods of time and when they're on a Roll. 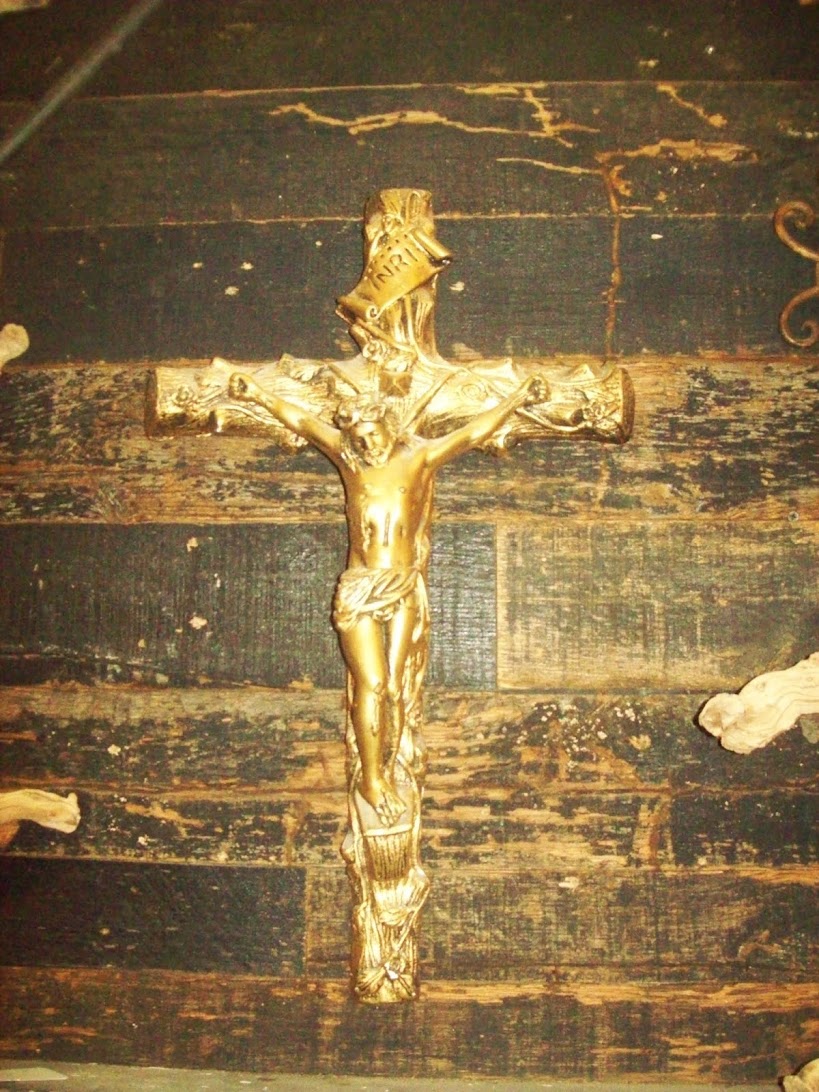 The Young Prince, being Gay, says ain't I relieved he's not a Breeder?  And I am... since the Raising of The G-Kid Force was enough for us after our own Brood was Grown... Two Generations of Childrearing is enough Time put in and Invested in Full Time Parenting of Minors.   I Love Children, so long as someone else is Raising them I can Smile, Converse, Dote on them just enough and then send their Asses Home to whoever has to Deal with the not so lovely parts of the Gig.  For some reason, even when I'm not tolerating any shit and they know it, Kids have always been drawn to me... go figure... I think they instinctively know when you genuinely Like them and aren't Shining them on and Faking it like some Adults do... or aren't so Old you forget what it was like to be Young.  Old Biddies and Old Bastards are generally not Fans of the Young and The Young can't tolerate them either... or most of us Seniors that can't stand OB's either!  *LMAO* 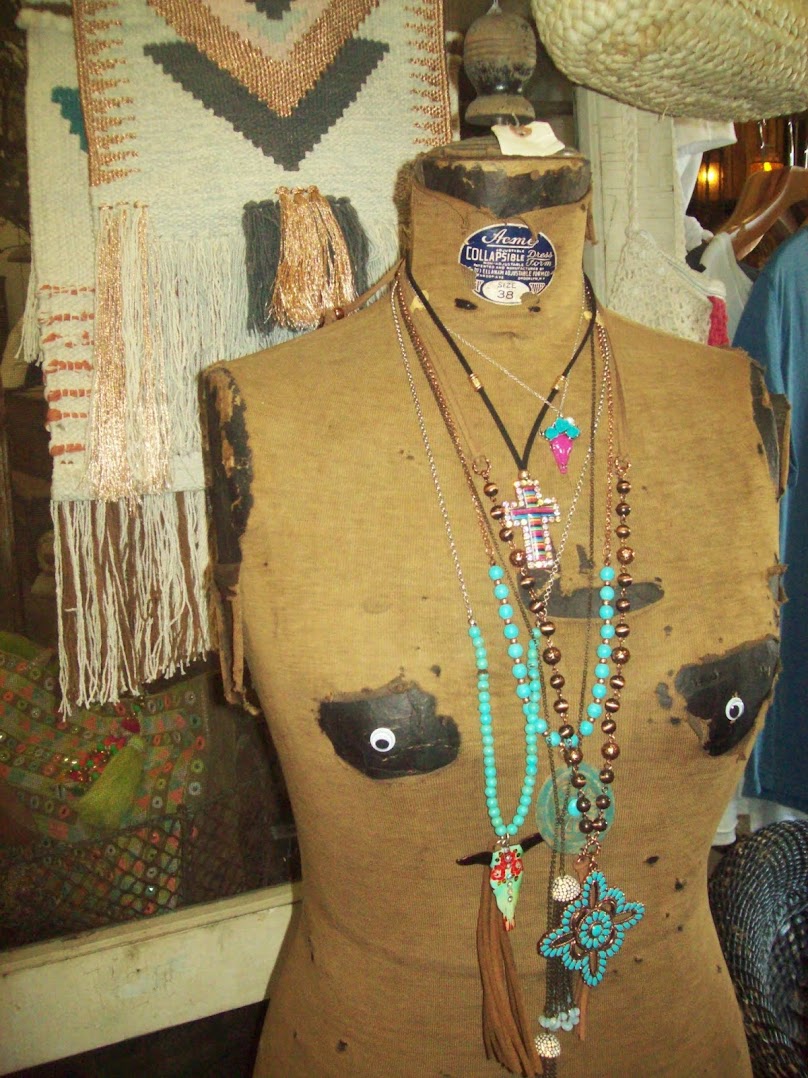