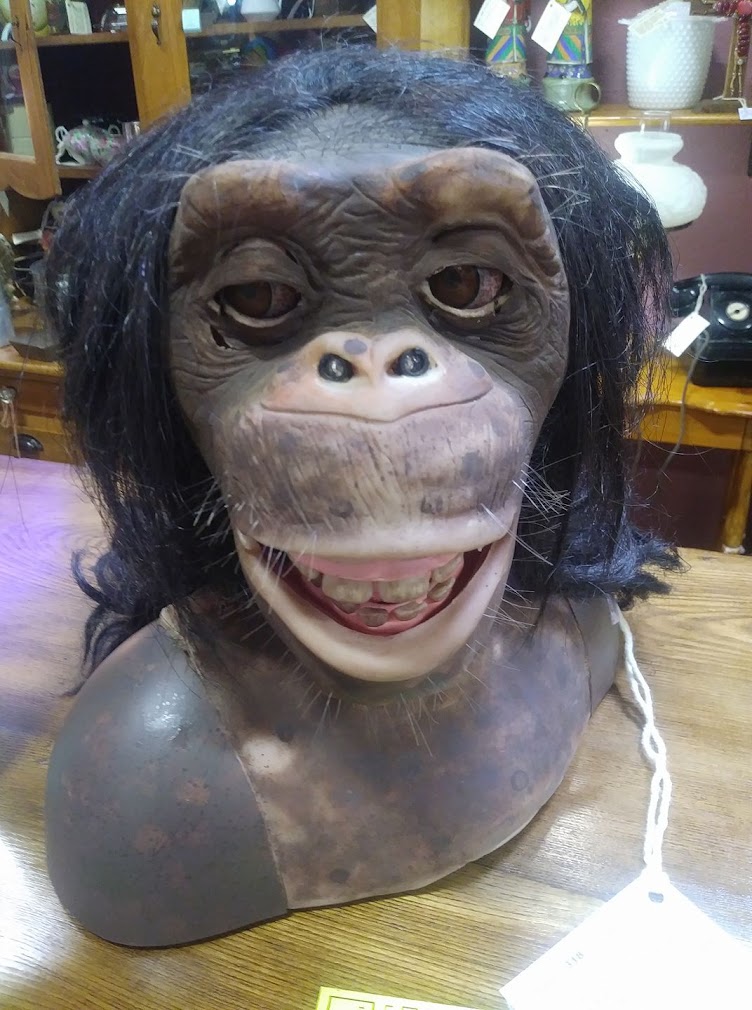 Blog Fodder... during Pandemic it has made for lean pickin's for Interesting things to cover in the Writing of our Posts and the Visuals, hasn't it?   I've sometimes experienced Blog Writer's Block, not so much because I have nothing to say, but because I've wrestled and waffled on whether or not to Write about it or only use Archived Images rather than Fresh ones.  I'd prefer that Posts be Interesting and worth Visiting, either for the Written Content or the Visuals.  During Pandemic both has been in short supply to be Interesting enough and worth Visiting.   What was once effortless is taking more Work and is more of a Challenge, even tho' all this Time spent in Lockdown means I want to Blog more and spend more Time in The Land Of Blog myself! 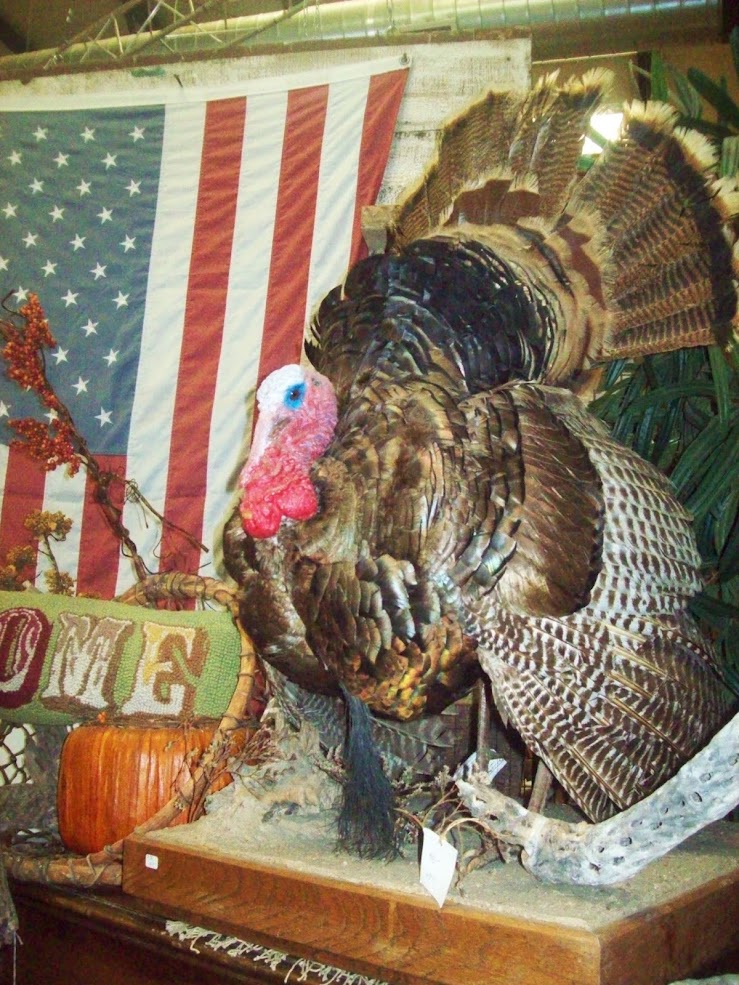 A lot of people have simply quit Blogging during Pandemic.  The initial resurgence when Lockdown was New and everyone had absolutely nothing to do at Home and had a lot to say about it all, has since died way down.   The Fluff Posts seemed somewhat disconnected from Reality now, so people hesitated to do too much of that either, it seemed Crass, given the extent of Suffering and Death happening in the World.  Not that we couldn't use the Escapism of Fluff mind you, most of us were desperate to have some Relief from harsh Realities we were all up against.  I no longer felt like the Lone Ranger in my usual Isolation that Full Time Caregiving has caused over the Years.  Now everyone was Isolated due to The COVID.  Now nobody could Socialize and might relate to our predicament more closely? 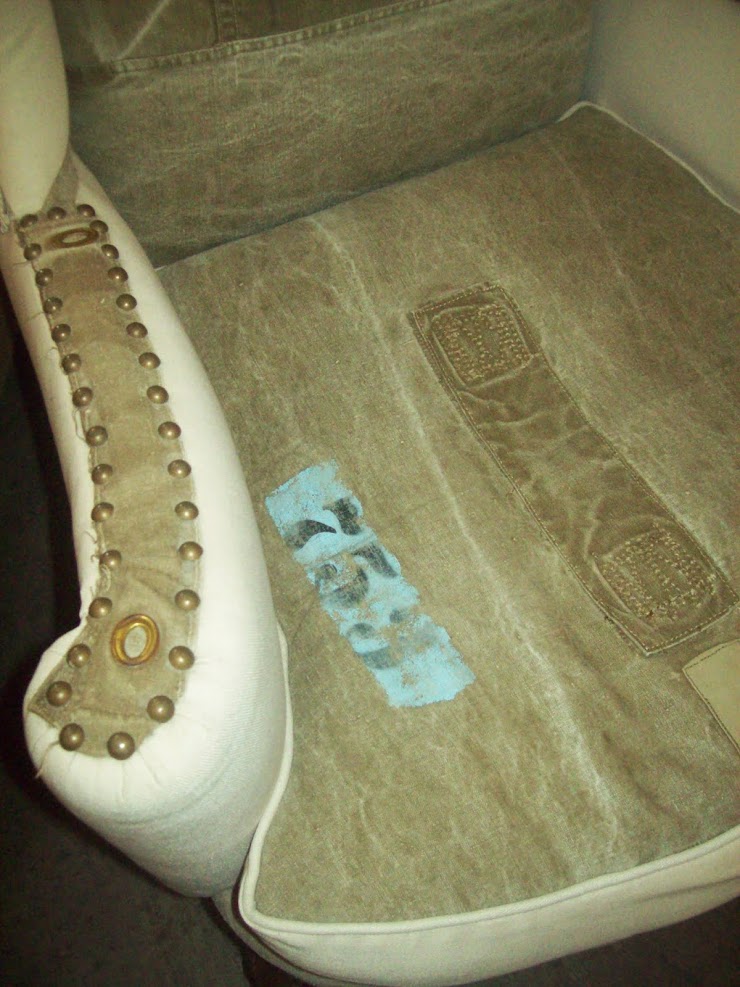 That didn't exactly make me feel better though, since I'm not a Misery Loves Company type of person.  Now that everyone was experiencing the Fears of Poor Health and the potential for Bad Outcomes, it just made it more Anxiety ridden for anyone you come into contact with lately... whether here in Cyberspace or in Real Life.  Perhaps those of us who have had these Challenges long term have a level of Experience that was Helpful in Dealing with a Pandemic situation, but it didn't really make it easier for us.  I still don't like the disconnect of Isolating even tho' I'm well used to it by now.  Caregiving is no longer the primary reason we're Isolated now, COVID became more reason to be than limitations caused by Caregiving, that's all. 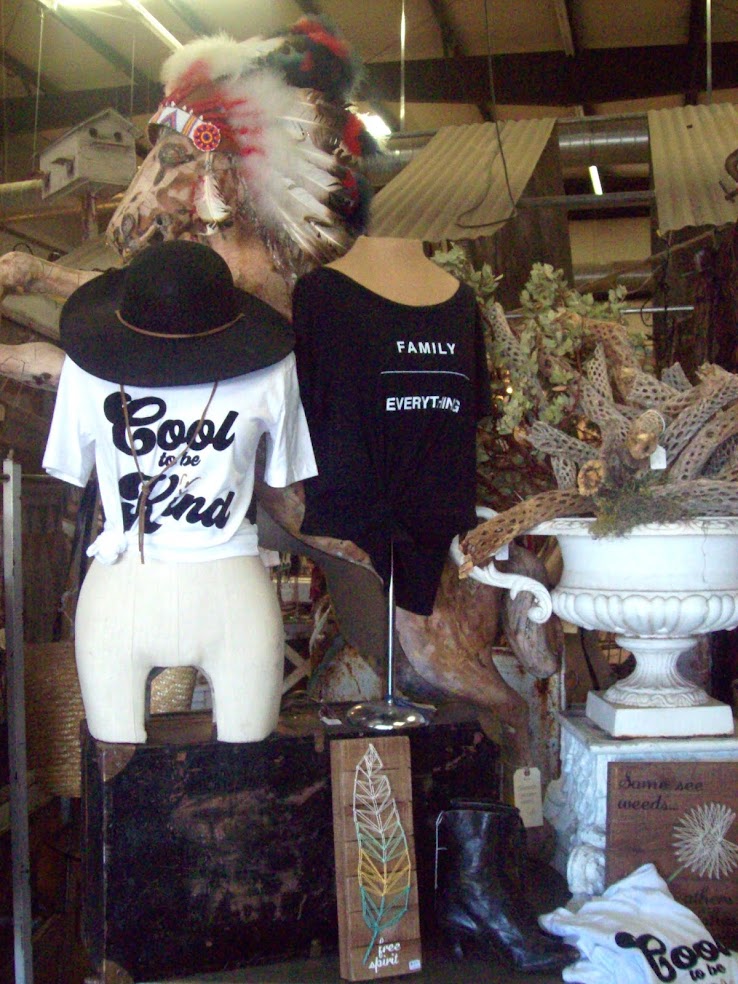 Death Runs aren't so Anxiety ridden now, it's just become the Normal.  It reminds me of when you get a grim Medical diagnosis and prognosis for you or a Loved One.  You just carry on and after a while the Anxiety of it subsides, because it just has to if you don't want it to completely paralyze you Emotionally and in what you do to get on with Life.  However much of it you have left... or NOT.  You don't let it dominate your Thoughts after a Time of acceptance where you know that you don't have any Control over the situation, such that it just is.  You can take adequate precautions to extend Life, that's all the measure of Control you have at your disposal and it just has to be Enough. 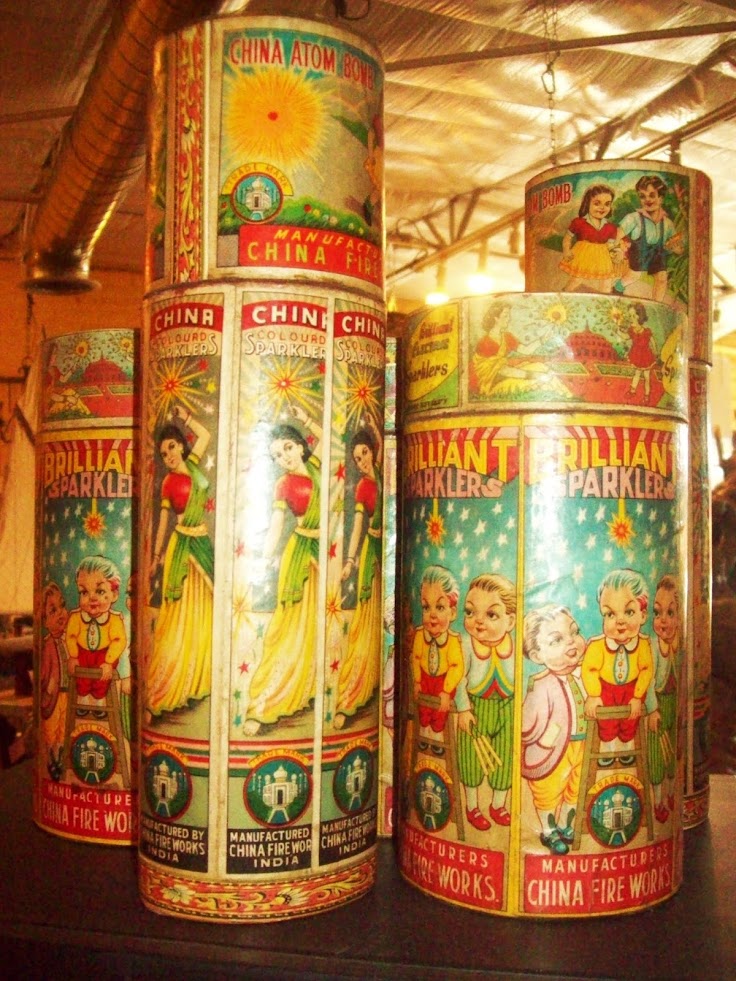 You start Experiencing Joys where ever you can find them and Share them in spite of whatever crappy Hands are being Dealt to Deal with simultaneously.  If I could give anyone a Positive Spin on Pandemic, it would be that perhaps it could cause you to Appreciate Life more than perhaps you did Pre-COVID?   Perhaps before Pandemic you took an awful lot for Granted?  Don't it always seem to go that you don't know what you've got 'til it's gone?  {Insert Joni Mitchell singing Big Yellow Taxi}  Human Nature is such that when times are really good, we get complacent about the Blessings we may be experiencing and they only become more cherished and appreciated when they're threatened or just gone. 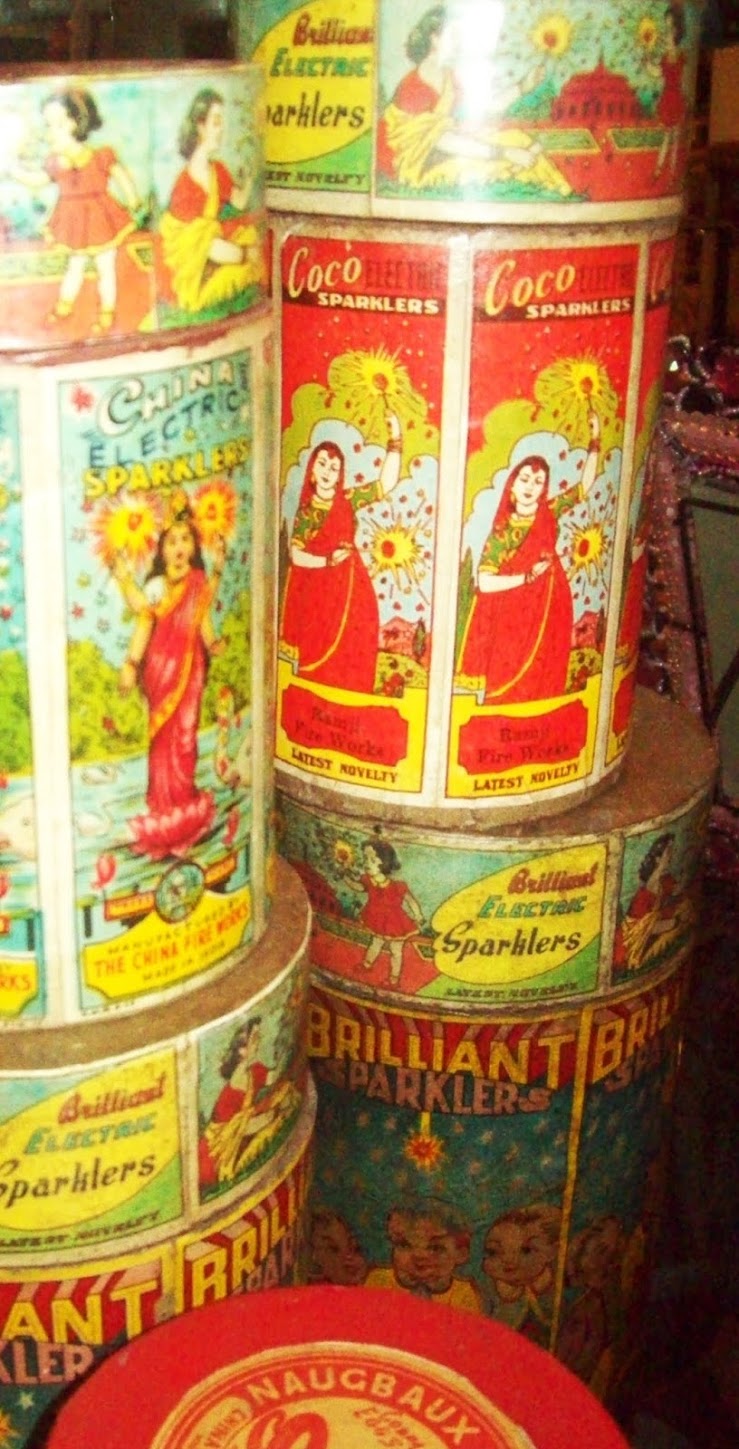 I think the way we were is just gone my Friends, there won't be a recapture of that now that the Virus has a stronghold.  It had a foothold and mostly it wasn't taken seriously enough early enough on to not allow it a stronghold.  I think it is now here to stay in various degrees so long as any Host is available to it.  Some people have made themselves to be handy enough Hosts to cause rampant Spread and any Virus that is highly contagious just thrives on that behavior.  I don't see a lot of behavior modifying enough and I don't think the 'Science' is supporting that Herd Immunity philosophy at all, so that could be a complete Myth.  I think in his Ignorance at getting the Term Right, 45 accidentally got it somewhat Right by calling it Herd Mentality... because many people have developed THAT!  *Le Sigh* 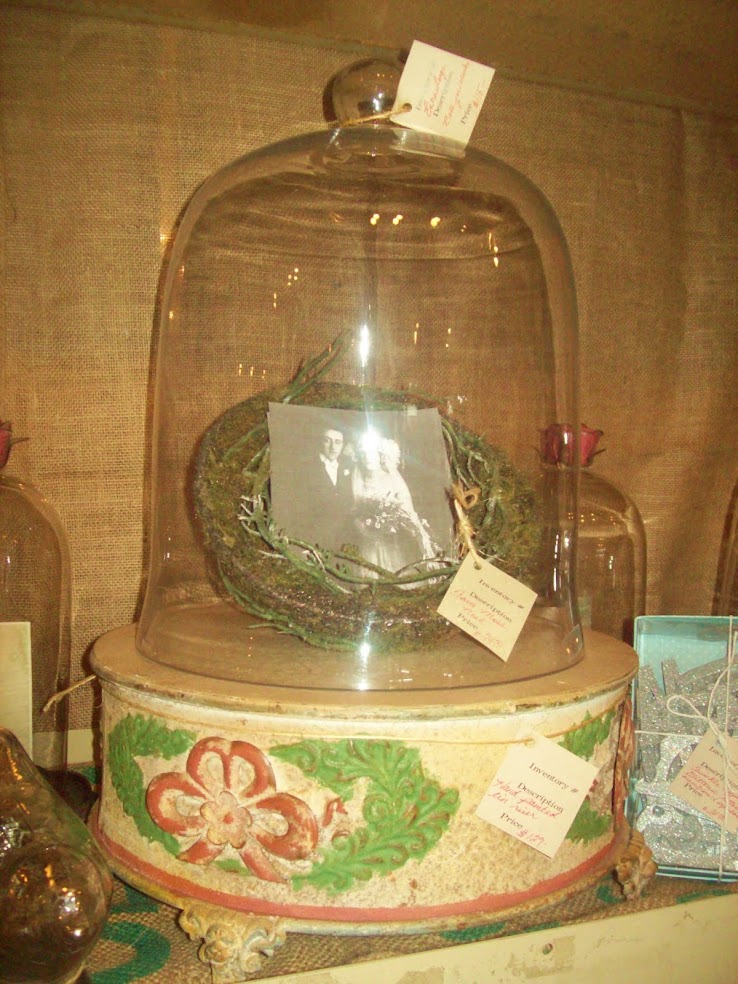 Some Herds are being thinned even as we speak, for lack of having enough Mental capacity to handle a Pandemic well and safeguard themselves and those around them sufficiently.   Natural Selection at work and Nature can be a hard taskmaster with very little margin for error.   Being part of a high risk and vulnerable Herd myself, as a Senior with pre-existing conditions they're calling comorbidities, I realize Natural Selection could choose to take The Man and I out if we're not really Careful and Guarded.   Survival Mode in place, we were proactive very early on and caught a lot of flack about it, since most were not seeing this Threat way back as far as February.  We didn't have to Panic Buy either because we saw it coming early on and stocked up on Essentials.  To be forewarned is to be forearmed. 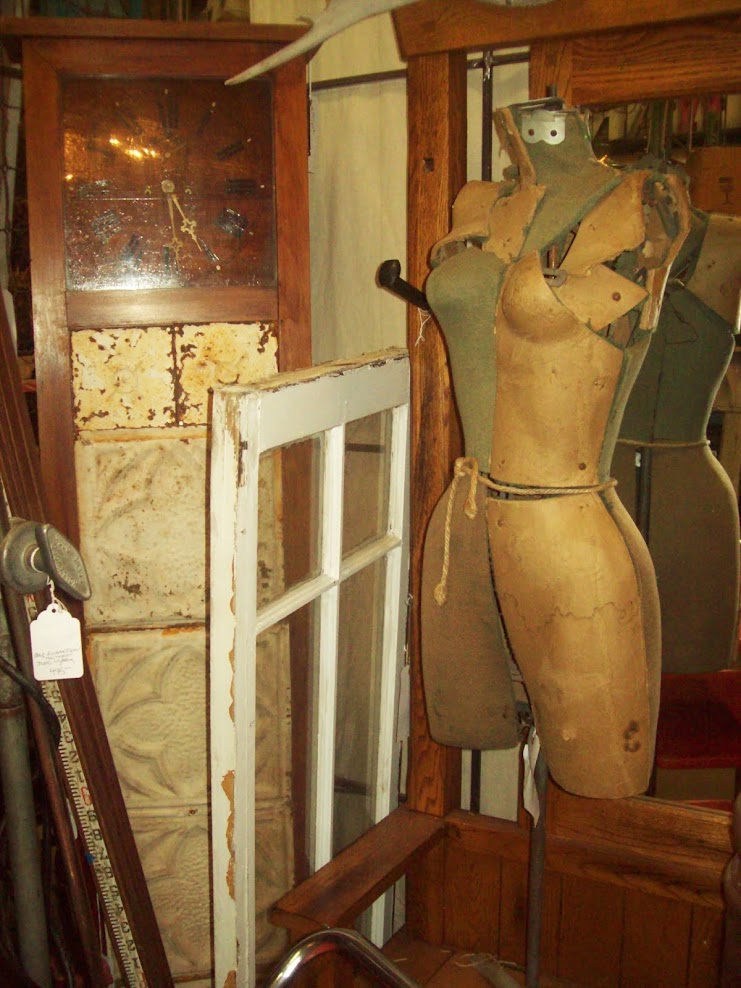 I do think our Government utterly failed us by not being Honest and forthright about what was coming and giving people the chance to Protect themselves very early on.   Some of coarse wouldn't and still don't, and that's on them, not on anyone else once you know and do nothing about it.  To be informed and still ignore a Threat is just lacking in Wisdom and putting yourself in a potentially dangerous situation.   Some people choose to live dangerously or stupidly and stubbornly, we can't mandate all personal behaviors.  Their consequences will ultimately be due to their own Choices.  I can't even feel badly for Poor Choices being made on a consistent basis, especially if they refuse to listen to credible sources that could give them better Odds of surviving all this. 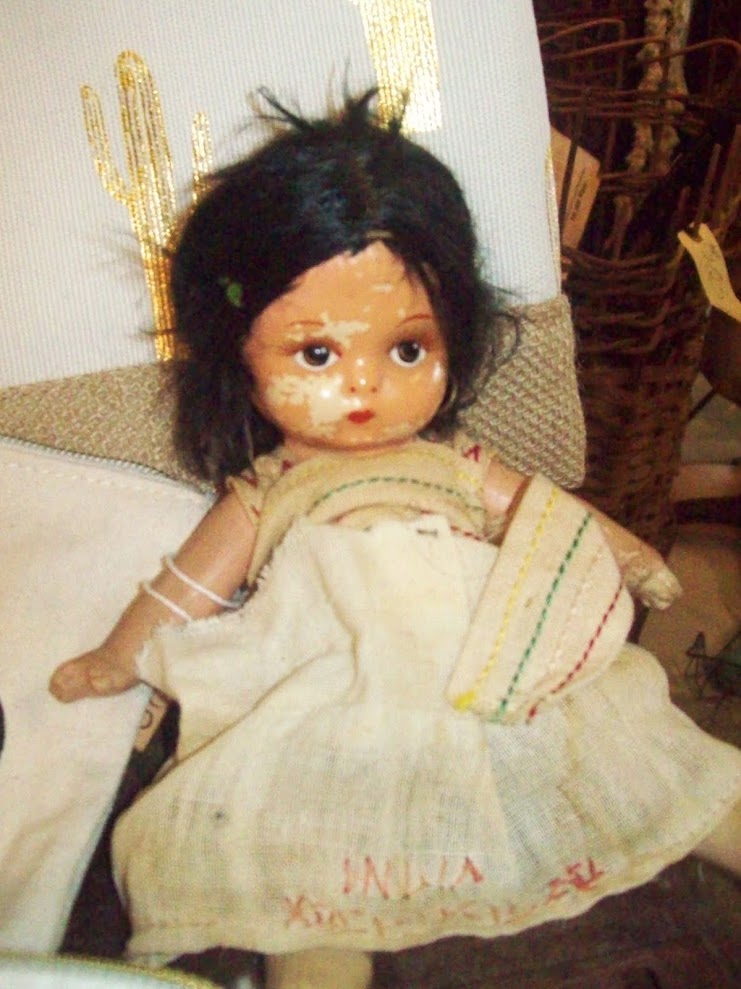 I think other Threats will be possible and those will be of the Human kind and not the Viral kind.  Some things are potentially just going to keep me up 'til Three in the Morning and thus Sleeping most of the Day away.  Those are the Hours I'll just have to Keep until things Calm down enough to have more of a sense of Security and Normality about them.  At least at Three in the Morning the Outside World seems Safer and more Serene in it's Tranquility and absence of people.  I sometimes just sit Outside on our Acreage and soak that Peacefulness in, in the Stillness of a ridiculous Hour of still being up and wide awake with Pandemic Insomnia.   The Kiddos feel it too, since Princess T and Gay Timmy sometimes even stay up later than I, so Sleep in even later on Days they don't have Pandemic Home Schooling... or sometimes even then if Sleep eludes them. 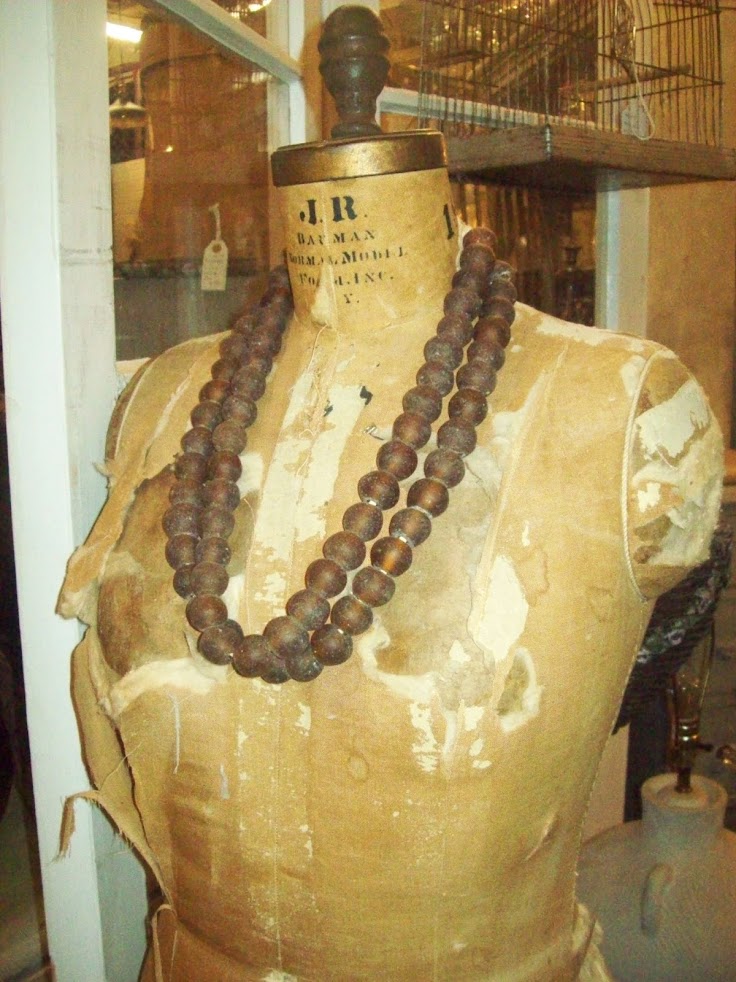 A lot of Things, a lot of Emotions, could be eluding us during these turbulent times.   Some of them perhaps are relatable and some aren't, depending on where you might be at during this Global Crisis and how you're Positioned?  I saw on the News that Australia right now has nobody Hospitalized with COVID, so that gave me Hope that it is possible, even tho' we don't happen to be an Island Nation with a sensible competent Woman Leading us.  *Smiles, just sayin'!*  The resurgence in other areas is troubling, since, we never got relief from the alleged First Wave here in America, so any Secondary or Tertiary Waves and Tsunamis of the Virus and beyond could be even more terrifying and fatal???!?!?  I don't like to dwell on that too much, if at all, I take it One Day at a time my Friends, that's what I can adequately Handle and Cope with for now.  And at least I can Blog about it... 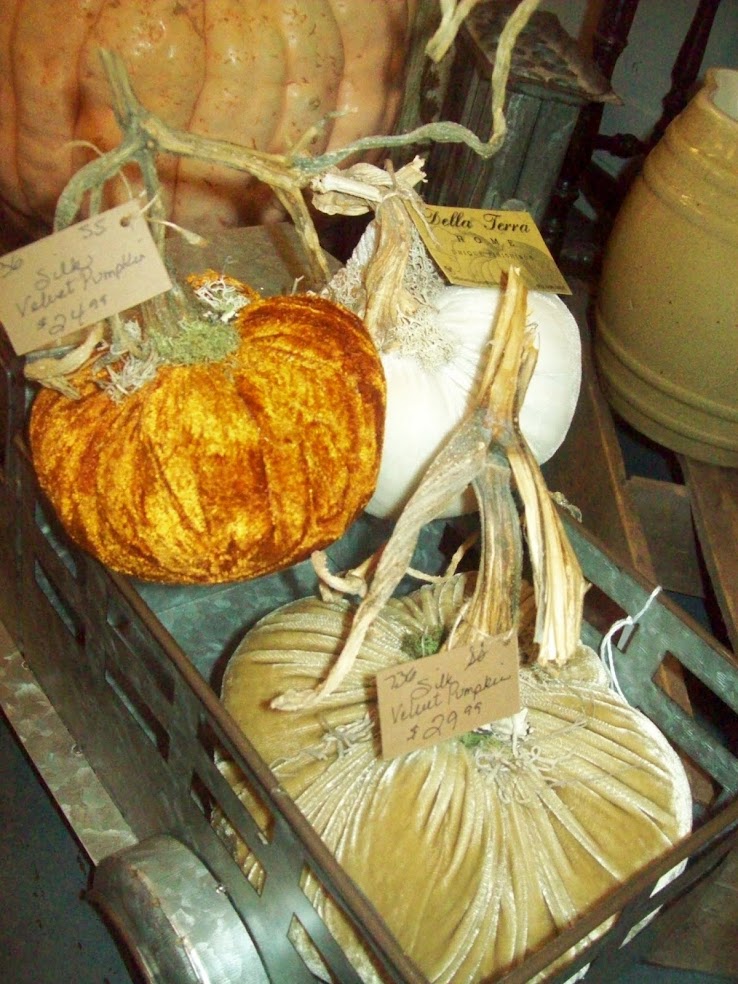 Be Well, Stay Safe, try not to have Coping Mechanisms that are terribly unhealthy {Winks}... Dawn... The Bohemian