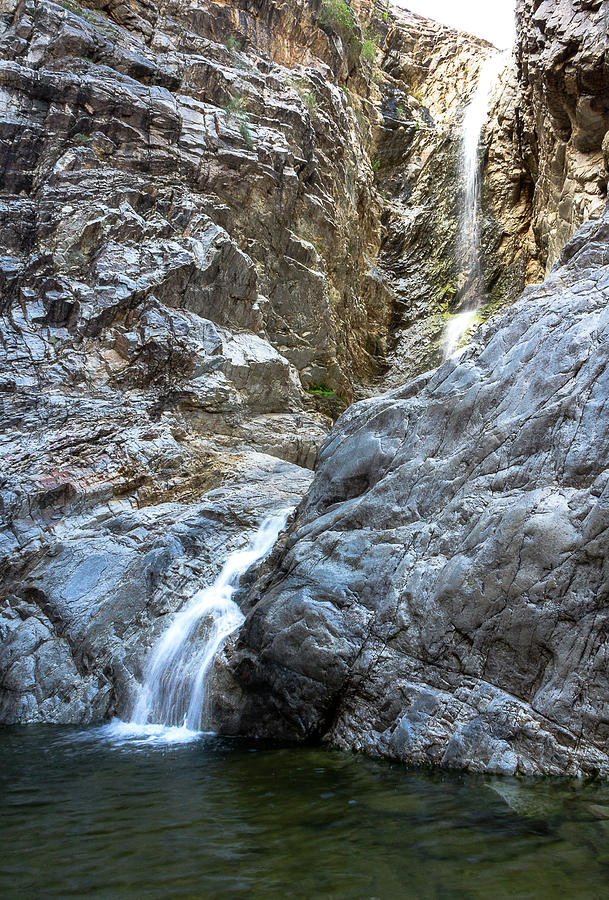 They had a devastating Wildfire break out Today in and around the County Park near the Beautiful White Tank Mountains, by where we used to live, very near Villa Boheme' that we Sold.  They had to evacuate Thousands of Families from that Subdivision and others and only had it 60% contained by this Afternoon.  That's such a Magnificent Scenic Natural area, but they're cramming in too many Residential Subdivisions by it, Selling off State Trust Lands greedily to Developers, and this was a result of a Man-Made Careless action. 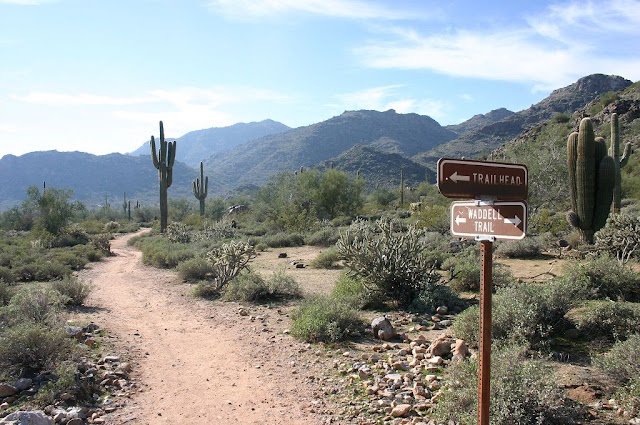 Everything is too dry now for Carelessness, but when you have too much Population too close to Natural Preserves, sadly, this happens all too often.  Once the restrictions lifted on Parks re-opening during Pandemic, people lost their Minds packing in to the most Popular ones.  There was a 20 Mile long Traffic Jam recently going in to this one, so not Surprising something bad has now happened. This one might have now been destroyed for a Generation by the catastrophic Fire, it makes me Sad, have Loved and enjoyed that Natural Preserve since the 1970's. 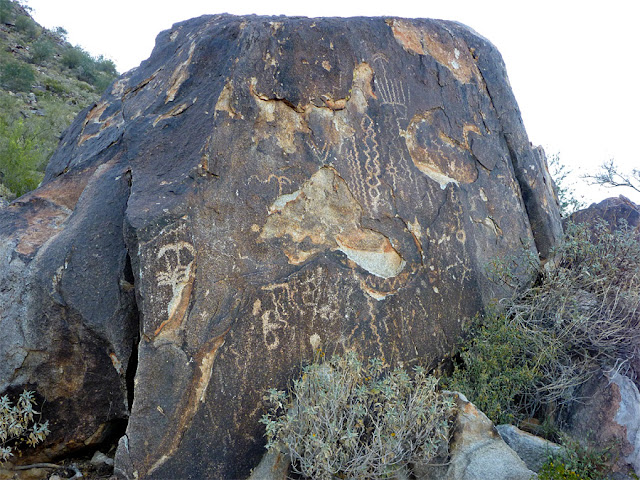 They said that over 100 Acres were affected and a lot of Wildlife lives there that doesn't have a lot of Habitat left anymore due to Urban Encroachment already.  I have no idea where those unfortunate Animals and Birds will now be forced to retreat to and risk becoming Nuisance Animals?   I know when we lived in Subdivision Hell out there the Residents had no compassion for the Wildlife they had displaced.  Yes, it is tempting to buy nice Homes that are far less expensive than buying in the City where the price point has priced so many Families out of the Housing Market now, but realize what Lived there FIRST and has a Right to a Safe Home too.  It's a delicate balance of Man versus Nature.  The White Tanks has been Sacred Ground for a lot of Indigenous Tribes over the Centuries and Ancient Petroglyphs abound. 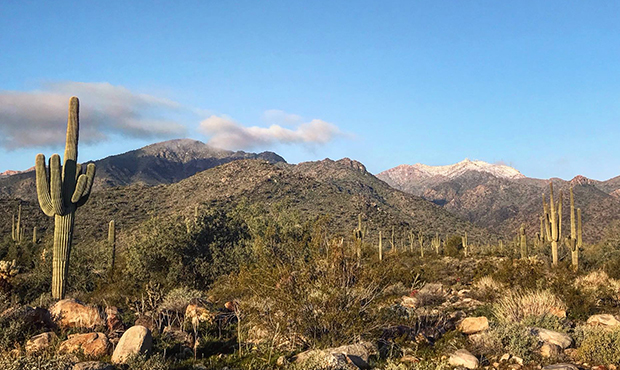 I felt more responsible moving back to an Urban setting that is long established and not putting more undue pressure upon the Natural Fragile Desert Environment.  Out there I felt part of the Problem and not part of the Solution... even tho' the Subdivision was already a Decade Old that we had moved into at the time, they were nonstop building more and more until it was just ridiculous already.  They failed to put in adequate infrastructure or conveniences for the Population they crammed into the Residential Zoning they could get approval on.  Investors and Developers need to be held to higher standards instead of making their Money quick and then moving on like Locusts upon the Land, devouring all the undeveloped Space they possibly can, Greed destroys more than it builds. 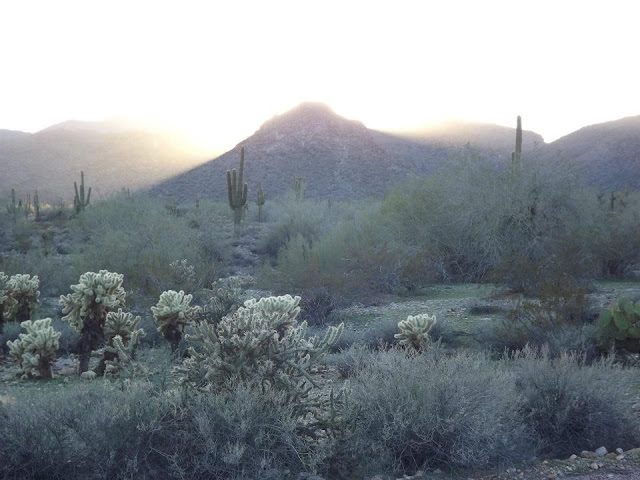 Anyway, I almost hate to have to see the damage some Careless Individual's Actions have caused and destroyed such a Natural Treasure.   It takes the Desert a long time to recover from Wildfires, it looks really bad even a Decade or more later where that has already happened, the Scars upon the Land are so evident.  We're already Dealing with enough Pandemic carnage to have too much Natural Disaster carnage piled on too, be Careful people, be responsible, respect the Environment and Mother Nature.  Don't Sell Out for a quick Buck and be short sighted, once it's gone, it's Forever gone in most cases... and Mankind will only have himself/herself to blame.  I Hope this Magnificent Natural Environment can recover from our Negligence... 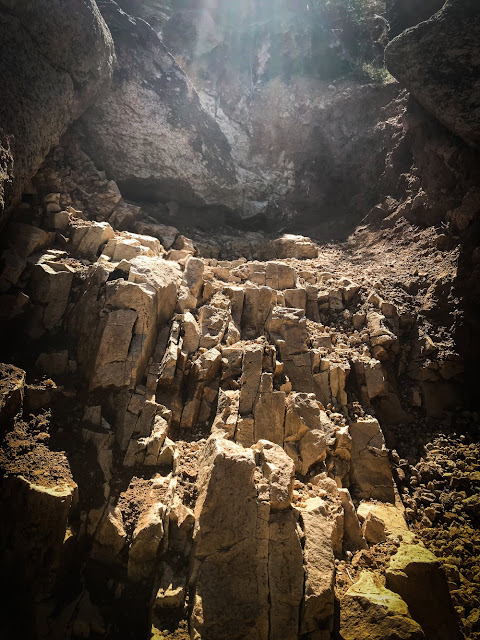 Please give Mother Nature a Break and some Respect... Dawn... The Bohemian